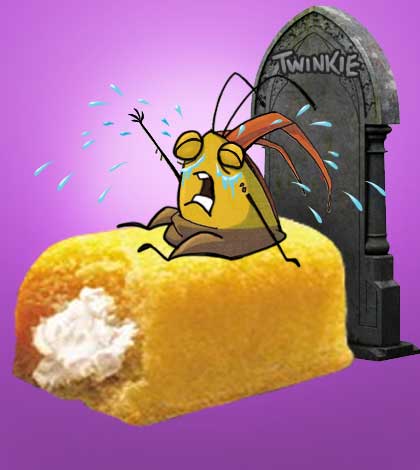 The Hostess company, which has been around since 1930 and survived numerous US disasters such as; WWII, The Great Depression, McCarthyism, the Cuban Missile Crisis, Watergate, and the death of Elvis Presley, announced that they will be closing their doors and liquidating their assets. And what was the major event that caused this iconic brand to shut down? A strike. The company that has made beloved treats for over 80 years, and the Twinkie that was supposed to out last us all, was taken down by a union strike. A victim of changing consumer tastes, high commodity costs and, most importantly, strained labor relations, Hostess ultimately was brought to its knees by a national strike orchestrated by its second-largest union. CEO Gregory Rayburn said Friday “We deeply regret the necessity of today’s decision, but we don’t have the financial resources to weather an extended nationwide strike.” He said the company will “promptly” dismiss most of its 18,500 employees and focus on “selling its assets to the highest bidders.” So what does this mean for those of us who love Wonder Bread, Ding Dongs, Snowballs, and Twinkies? Well, Hostess’s remaining inventory will probably will be sold in bulk to a discounter or big-box stores and once it’s gone… it’s gone. Mr. Rayburn has said he is unsure if all of the company’s brands (there are about 30) will sell or how much they might fetch. But if they do sell, can we expect that the new owners will produce the food the way we love and remember it? Or will our favorite treats be giving a modern, healthy, make-under, only to exist in our memories? No matter what happens, it won’t be the same kitchy, retro food products that we sneak out of the pantry to remind us of our childhoods. And let’s not forget the effect this will have on state fairs and boardwalks around the country, no more deep fried Twinkies….. it’s a sad, sad day. RIP Hostess, we’ll miss you.