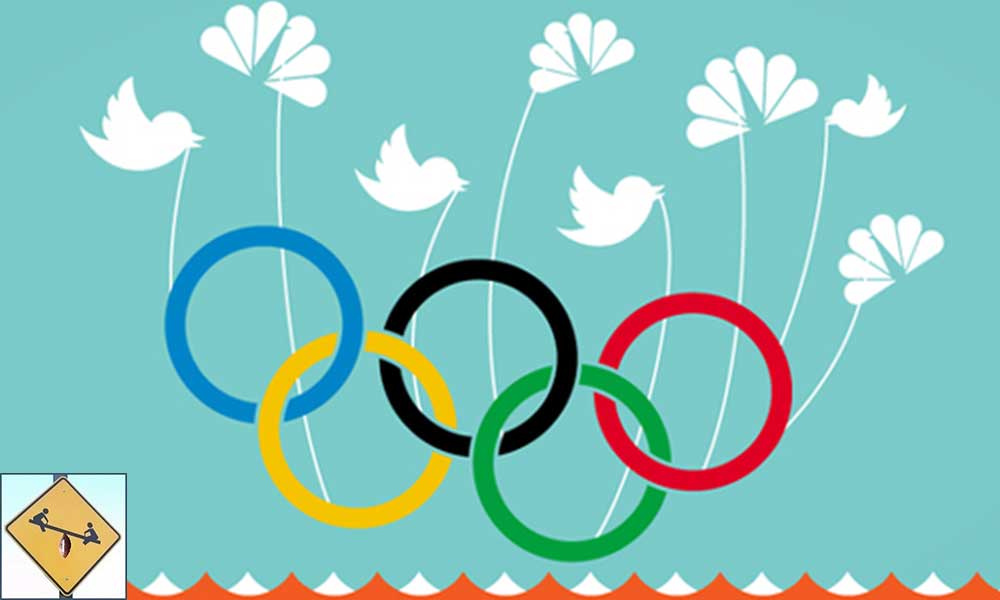 The Rio Olympics are being censored by NCB’s predictable and infuriating coverage. Are they ruining the games, or giving Americans what they actually want?

The United States is dominating these Olympic games. Michael Phelps is winning every race he participates in, the most recent (200m individual medley) by an embarrassingly large margin over the field. Simone Biles is winning every gymnastics competition. (Like, literally, I think she has won every major gymnastics event she has ever competed in, Olympics or otherwise.) The USA is undefeated in basketball even with a surprising challenge last game against Australia. The beach volleyball is going USA’s way. Everything is coming up Milhouse!

Or at least it appears that way thanks to NBC. The Internet has been skewering NBC all Olympics long for its horrid coverage, and I am going to pile on here. I realize ratings and money and all that, blah, blah, blah, but seriously!

How many of those HORRID post-match interviews do you need by Michelle Tafoya? Does she just cry into her pillow each night because of how worthless her career has become?

How much fluff of the US Olympians do we need to see? Are there even other countries in this shindig?

How many commercials do you need?

How many Olympic events are there? According to NBC primetime, it’s two: swimming and gymnastics. I haven’t seen a single other thing until late night, at which point beach volleyball comes on. That is the trio until track and field replaces the former events that will have wrapped.

Where is the variety and interest in all the wild sports that actually make the Olympics fun? And where is the viewing enjoyment in watching six minutes of commercials between every single heat of every single event?? It is brutal television. And that doesn’t even consider the fact that these events are already completed by the time they air on NBC (for the most part), meaning, I have to avoid my phone, Twitter, Facebook, Reddit and everything else so as to not be told of who won before NBC is able to show me.

I’m just going to come out and say it. I don’t watch the olympics. Not one single second. My television in the gym of our apartment complex accidentally switched to NBC as I was running, so I endured several minutes of gymnastics interviews, not actual events, followed by many more minutes of commercials. I proceeded to jump off the treadmill and change the channel immediately. Two words come to mind after reading your well deserved rant against NBC: predictable and hilarious.

If I desired to enjoy the olympics on television, then I’d be super pissed. But since I take in the games via push notifications, as well as articles about our athletes, I’m not particularly bothered by NBC’s choice to ensure it has as big of ratings as possible for its coverage. That is their job. They are doing their job very well.

What do Americans want to watch? Let me rephrase that. What does the ‘average’ American want to watch? This refers to a person which represents a true cross-section of our society, a near impossibility to define. Yet one thing all Americans want to watch are our athletes winning and celebrating. Apparently we also love swimming and gymnastics A LOT. Apparently the other sports do not garner significant eye balls. Apparently we love watching people sit or stand and talk about themselves. I’m being sarcastic. We all definitely know that Americans love talk shows and the like. So what’s truly surprising about NBC turning the olympics into the best real Reality TV Show it possibly can? Nothing. Nothing at all.

I think you need to take a hard look in the mirror. We as Americans pre-determined what NBC is showing us. There’s too much data on viewing trends and other boring numbers. This is what we want… apparently. USA. USA.