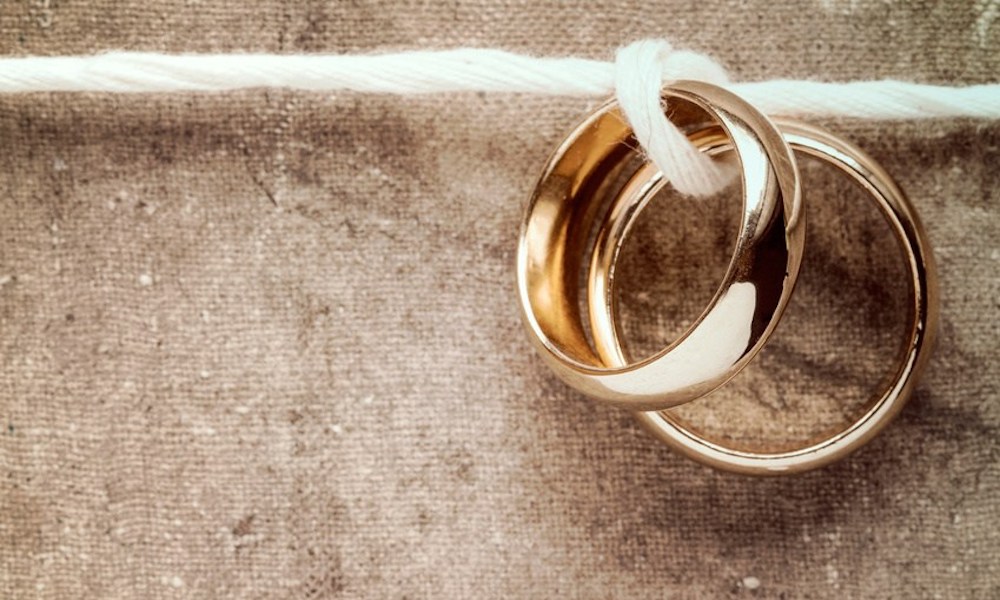 Marriage is a sacred arrangement, bringing together two individuals who love one another. At least that’s the dream. Yet polygamy is pretty popular, and two Canadian men took it to an extreme. How did they acquire 29 wives?

“Mawwiage. It’s what bwings us together today. Mawwiage, that bwessed awwangement, that dweam within a dweam. And wove, twue wove, wiww fowwow you fowevah and evah.”

These were the introductory words of the Clergyman during the famed marriage ceremony in the climax of The Princess Bride. That blessed arrangement, that dream within a dream. Yet some dreams come true over and over, or 29 times to be exact for two Canadian men. Polygamy is alive and well… apparently.

MORE BUZZCHOMP: 90s Nostalgia Montell Jordan Where Are You Now?

Let us consider how this came to pass. What happens when the blessed arrangement of marriage doesn’t work out as well as originally intended? What about when laws dictating religious marriage practice are against the laws of the land? Join us down a polygamy rabbit hole that is the lives of Winston Blackmore and James Oler. They certainly have raised the bar.

A recent study from The Knot found that weddings have, on average, 136 guests. Seems a pretty reasonable number, doesn’t it? What about when you have 24 wives? Too many? Well, then, five wives surely must be more reasonable?

The two men — Blackmore and Oler — are the first pair to be convicted of polygamy in Canada since the last recorded incidents in 1899 and 1906. Canada legally forbids a person already married from entering another marriage. Oler had five wives and Blackmore had 24, for a grand total of 29 wives. Aside from polygamy being illegal, in Blackmore’s case, the weddings took place between 1990 and 2014, with some of the women being as young as 15 when they were married.

This case is unique for a couple of reasons. It’s not something the legal system has had to deal with for over a century, and it’s part of a religious system accepting of having multiple wives. More than 33% of renters move every single year, but Blackmore and Oler stayed put. They planted deep roots in a community of about 1,000 people in British Columbia who are part of the Fundamentalist Church of Jesus Christ of Latter-Day Saints. A crowd of supporters greeted the men when they were brought into the court. Among the supporters were wives and children, who protested their innocence.

Furthermore, the judge in charge of the hearings found that the men were utterly unrepentant of their charges. In fact, they saw nothing wrong with their lifestyles: “I’m guilty of living my religion and that’s all I’m saying today because I’ve never denied that,” Blackmore told reporters.

In court, when challenged, he had difficulty naming all of his wives, to the point of forgetting one entirely. You can’t make this stuff up.

“He’s made it clear that no sentence will deter him from practicing his faith,” the judge said of Blackmore. “The concept of remorse is foreign to him in this context.”

Combined, Blackmore and his 24 wives have 149 children. There is video footage (16+ minutes) of many of his children speaking in his defense, upset about their father’s punishment. While the men didn’t receive the maximum possible sentence, the judge couldn’t expunge their convictions wholly, given the nature of their crimes.


In this strange story, the fundamental rift between religion and law is importantly underscored. Practice notwithstanding, at some point you’ll have to answer to powers on earth before powers in heaven.