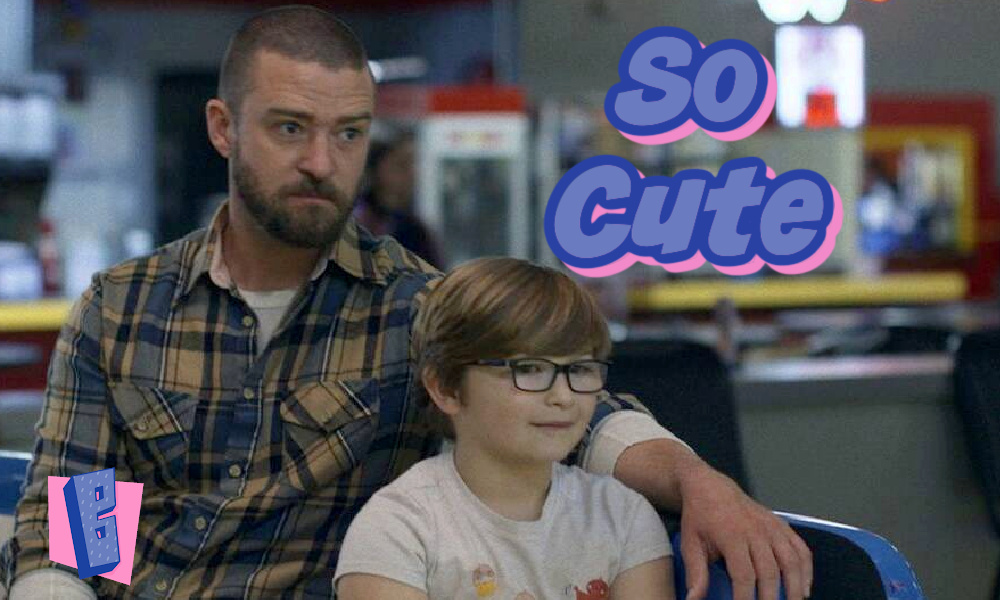 The new film Palmer, out on Apple TV, with Justin Timberlake shines. Part of our short film review series, this film is all about acceptance and second chances. It’s a simple story that knows its way to your heart.

Palmer starting Justin Timberlake, out on Apple TV, shines. It’s a simple story about a man regaining his life after his release from prison. A once shining star now the only job he can get is that of a janitor. Now what does he do with his life and who does he share it with?

There are definitely some conflicting reviews for this film, which its silly. The story is a simple redemption story. A man, previously propped up through his athletic prowess, navigates his release from prison. He moves home with his grandmother, who happens to take care of the neighbors son, Sam.

Of course he takes a liking Sam. Sam relates more to dolls and dresses than he does to other little boys his age. He’s picked on and looked at different and without his mother at home he’s left completely alone. It’s no surprise that Palmer and Sam, both outsiders, bond together.

It’s the simplicity of the story telling that rings true for me with this film. The acting of Timberlake and Ryder Allen, who plays Sam, is extremely good. They both have great chemistry together and their relationship is adorable.

Palmer is one of those films that makes you happy and sad. I love it when films do that and I highly recommend this one! Make sure you check out our 60 second review too! Share with me what you thought of Palmer!