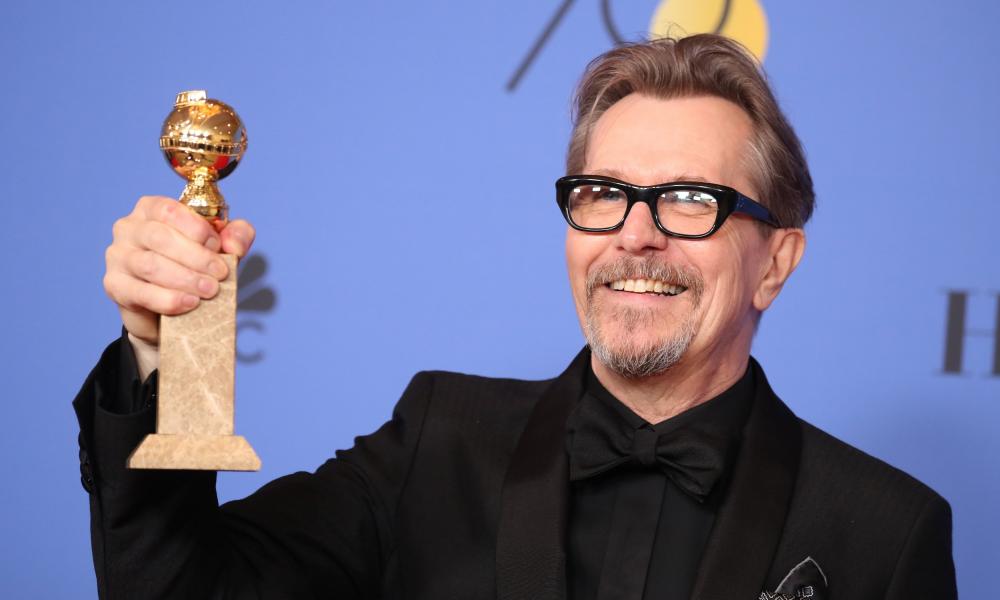 Heavy favorites dominate nearly every main category at the Oscars 2018, which leaves little room to bet and even less room for fun.

Outside of the Super Bowl (and every week of regular season NFL football), the Academy Awards may be the biggest gambling night of the year. Don’t check my math on that. It’s at least the biggest non-sports gambling night we have, assuming horse racing is still considered a sport, and The Bachelor is on hiatus. Nevertheless, the Oscars 2018 are the night of nights for movie gambling. However, this year’s version is primed to disappoint. The odds are simply horrendous.

The key to betting on the Oscars is finding a safe second-tier option with high odds but a realistic chance at pulling an upset. For some reason, this year’s main categories are all heavy, heavy favorites and long shots. That reliable middle is as weak as ever.

For Best Actor, Gary Oldman is as heavy a favorite as I can remember, currently pulling in odds around 1/20 to 1/40. You read that correctly. Not 20/1, but 1/20. You bet $200 to win 10 measly bucks. Oldman is probably winning this too. There is no other reasonable option to back.

Best Actress is a little more interesting, but only because there are some middle-tier possibilities. The favorite, Frances McDormand, is still a heavy favorite, with odds as low as 1/25. But keep an eye out for Saoirse Ronan at 12/1, if only to hear the presenter try to pronounce her name. (Quick tip: Saoirse ((sur-sha)) rhymes with inertia.)

Best Director, Best Supporting Actor, and Best Supporting Actress have other heavy favorites – notice a pattern? Guillermo Del Toro is running around 1/12 for director. Allison Janney is a 1/8 favorite as best supporting actress. Sam Rockwell is 1/10 as the best supporting actor favorite. These are not quite as high as the best actor and actress favorites but still too high to back. It’s crazy that five of the top six categories at the Oscars 2018 already feel like foregone conclusions. We normally see some upsets, but it is impossible to know where it will come and who to back because of it. Jordan Peele and Christopher Plummer aren’t bad long shots as best director and best supporting actor, respectively. They have long odds but at least have some buzz surrounding them, news-wise. Sometimes, being in the news cycle and coming to one’s mind is enough to garner votes.

The only place to find any room to maneuver is in the Best Picture category. Three Billboards Outside Ebbing, Missouri is roughly even odds at this point. It is the favorite, though The Shape of Water is close in its rear view mirror. For a real underdog that still feels possible, Call Me by Your Name is sitting at 66/1 in some outlets. For someone with a chance, though, The Shape of Water feels like the safest bet with a reasonable return on investment. It would also back Del Toro’s bid as best director. The best picture-best director pairing has split more often than not in recent years, but that is not how the history of the Oscars has gone. In ceremonies gone past, the two awards represented the same film very often. Maybe we see a return to that past in 2018.