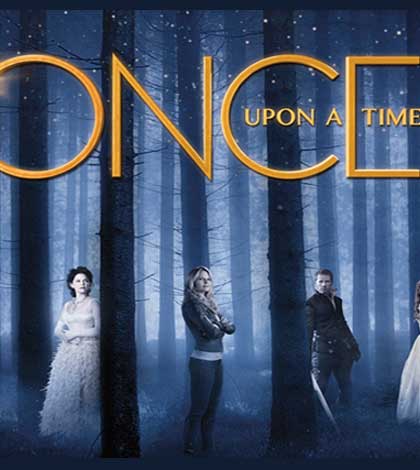 Unless you were completely deprived as a child, the chances are that you have heard the enchanting tale of Snow White.  And if you have heard of Snow White, then chances are you have probably heard of Little Red Riding Hood, Hansel and Gretel, or any other classic fairytale. Nowadays the trend is to give these timeless tales the classic Hollywood reboot for a new generation of fairytale buffs, shying away from their origins as children’s folklore and transforming them into sexy, dark tales of kicking evil’s ass. Though it was fairly common for the olden fairy tales to take a dark turn for the worst in order to teach a moral lesson, like the Little Mermaid turning into sea foam after getting her heart broken –yeah, Disney left that little nugget of fun out– these new retellings show us just how messed up life in a fairytale can be.

For Hansel and Gretel it was bad enough for them to become full time witch hunters in the upcoming film, Hansel and Gretel: Witch Hunters. I mean how would you feel after being lured into a seemingly harmless and delicious house made of gingerbread only to find that you were being served as the main course to an evil witch’s personal feast? Lead actors Jeremy Renner, and Gemma Arterton look anything but helpless in the trailer for the new film set to release in January of 2013.

However, the fairy tale getting the most loving these days has to be the ever-popular tale of Snow White.  The past year has seen three major recreations of the popular princess’ story, two in film and one on television. The film Mirror Mirror was a frothy and fun imagining of the tale, very reminiscent of the Disney version which today is generally viewed as the standard. It stared Julia Roberts as the Evil Queen and a young Lily Collins as Snow. This movie just screams fairy tale, or rather princess-yodel sings it. The more edgy adaptation was Snow White and the Huntsman staring Kristen Stewart as Snow White. You know Kristen Stewart, she’s that actress that became famous for portraying another great literary figure from one of today’s greatest works of fantasy folklore… Twilight. Needless to say princess-like grace is not something you’ll find in this film. However, Charlize Theron portrays the Evil Queen in this film so all is well. What has to be the most genius of all has to be ABC’s Once Upon A Time. This show takes every fairytale that you have ever known and tosses it into one well-crafted modern take on the stories we have all grown to love, with Snow White’s story as the main focus. On the show all of the fairytale characters are sent by a curse to the “real world” and trapped in the small town of Storybrooke, Maine. Each character’s story is woven together like an intricate quilt and just when you think you’ve figured things out, you get turned upside down. Did I mention the creators of LOST are behind this show? So if you weren’t convinced before let that fact inspire you to get your fairytale fix on with Once Upon A Time on ABC.