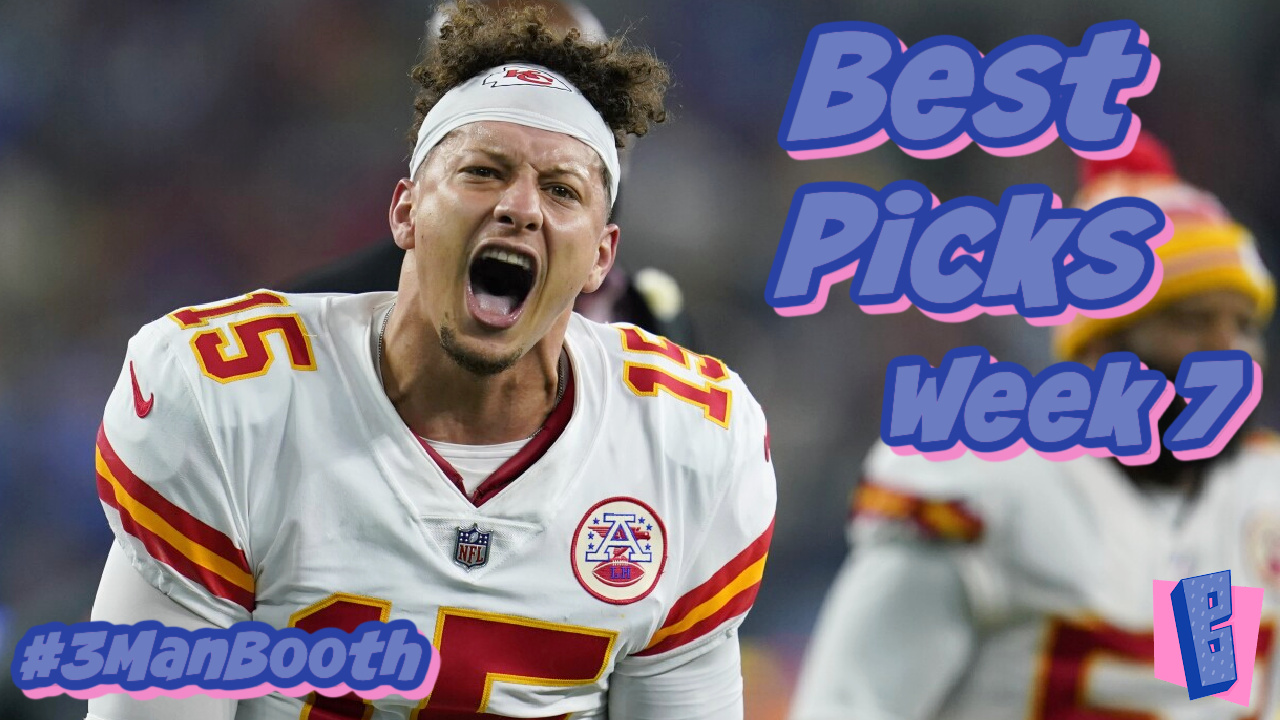 Ride the hot hands in New York and jump behind two good teams in Kansas City and Tampa Bay. Its always safe to bank on top quarterbacks in NFL Week 7. Your best picks against the spread.

Ride the hot hands in New York, as both the Jets and Giants are getting points. Then in NFL Week 7 you better back the Bucs and Chiefs. Your best picks against the spread.

The New York Jets are crushing it on defense and the running game. Now they find the pass attack and smother Wilson and the Broncos. Jets soaring in NFL Week 7.

The New York Giants roll through Jacksonville and pull away from the pack in NFL Week 7. With improvements every week, these Giants are becoming formidable.