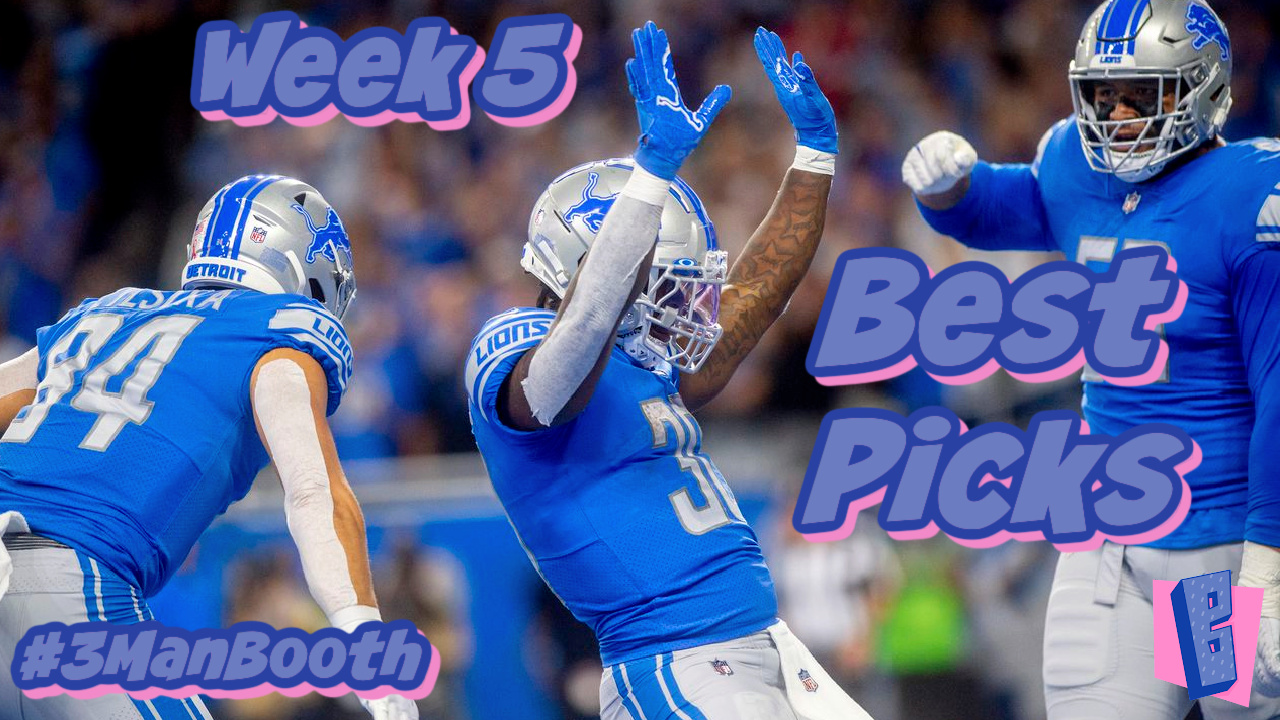 The wins are rolling in for us and we’re backing Detroit and New York in NFL Week 5. Take the points across the board, even with Seattle. Your best picks against the spread.

We keep the wins rolling with picks for the Lions and Giants in NFL Week 5. Detroit’s top scoring offense is GETTING points. Plus, the Seahawks are getting points against a hapless defense. We take the points across the board this week. Your best picks against the spread.

The New York Jets approach elite status in NFL Week 5, rising up to their opponent in Miami. They can’t possibly let Teddy Bridgewater beat them. It’s time to get on the good side of .500 for once. Jets are poised to do it.

London is an enigma, but the New York Giants keep winning ugly, so we expect much of the same in Week 5. The Packers are not playing well and the Giants are limping on offense. But Barkley is great and he is enough. He is more than enough.