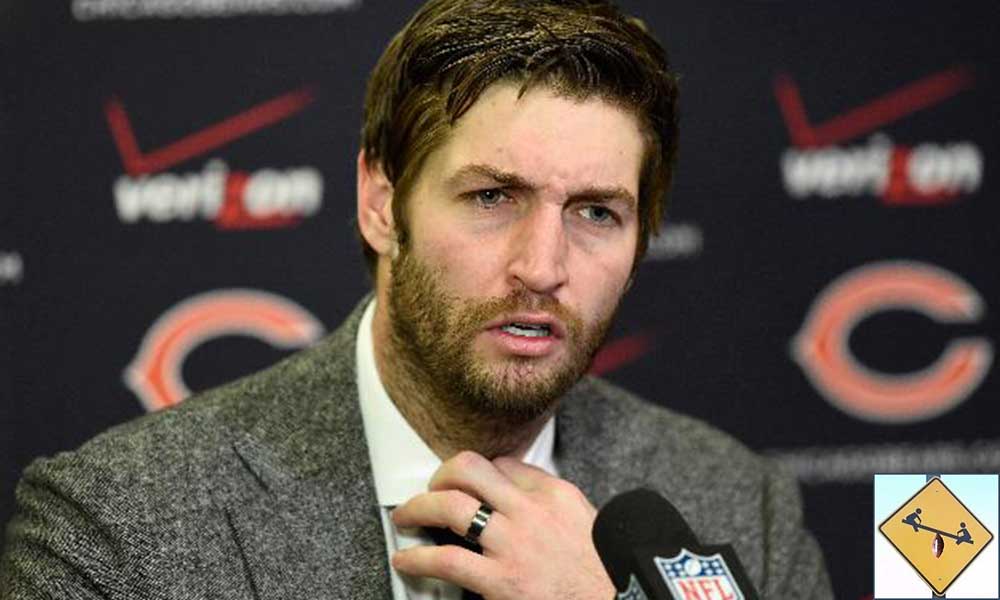 Of all the NFL quotes tossed out at news conferences, this one is the dumbest and most benign statement imaginable. Which NFL star said it? NFL quotes 2016.

Injuries and the rise and fall of players are what make the first month of every NFL season so great. Did I say great? I mean extremely frustrating from both a fantasy and fan perspective. Your once great team is no more, or never was. NFL week 3 means we know something, at least a little bit about our favorite players and teams. But do they know the truth about themselves?

ALSO ON BUZZCHOMP: 30 Day Cardio Challenge a Fitness Must

The only thing better than a player’s excuse, is a player attempting to explain that he wasn’t making an excuse. Many greats have been making a lot of excuses for their play on the field. Who uttered this extremely common statement?

“I’m not using that as an excuse. I take the good with the bad. I know what type of player I am and what I’m capable of doing.”

a) Jameis Winston after his very poor performance in Week 2

d) Jay Cutler after his brutal performance in Week 2

Many teams have been blown out. Many stars have yet to live up to the hype this season with any consistency. I’d say that every one of these players made this statement, but that would be a lie. Who said it?

I don’t think I’ve heard Jameis Winston say anything since he left Florida State. It was probably in his contract since he was such a mess off the field in college. Gurley likely didn’t say this either, unless his excuse was that the rest of his team is utter crap and he’s attempting to run against eight- and nine-man boxes every down.

I feel like C is the answer, but I’ll be back there in a second. The last two quarterback options don’t strike me as correct either. Veteran quarterbacks usually don’t make excuses. They just say something even more generic like, “I take full responsibility for how my team under performed.” It’s just as worthless a piece of dialogue, but it makes them look better because what can you say as a response? “Yeah, that’s right; it IS your responsibility!”…?

The leaves Darrelle Revis as my choice as uttering this. He must have created some excuse for the way his season has started against A.J. Green in Week 1 and then speedy Buffalo receivers in Week 2. I’m sure Revis still believes that he is the best cornerback in football. Thus, something must have happened, yet he still knows “what type of player I am and what I’m capable of doing.” That is my guess.

More Sports: Another Stupid NFL Quote – Who Said It?

There’s just no fooling you when it comes to the resolve and vernacular of our NFL stars. I failed to realize that Winston has in fact said absolutely nothing about anything at all since leaving college. The answer is Mr. Darrelle Revis, who has been put through the ringer of late due to a few bad plays on his part.

The most interesting wrinkle of Revis’ story is that his former agents apparently pushed an article through the press, besmirching the cornerback’s good name and denouncing his skills. Talk about an ugly breakup. He may be towards the end of his career, but the dude can still play. No excuses necessary.