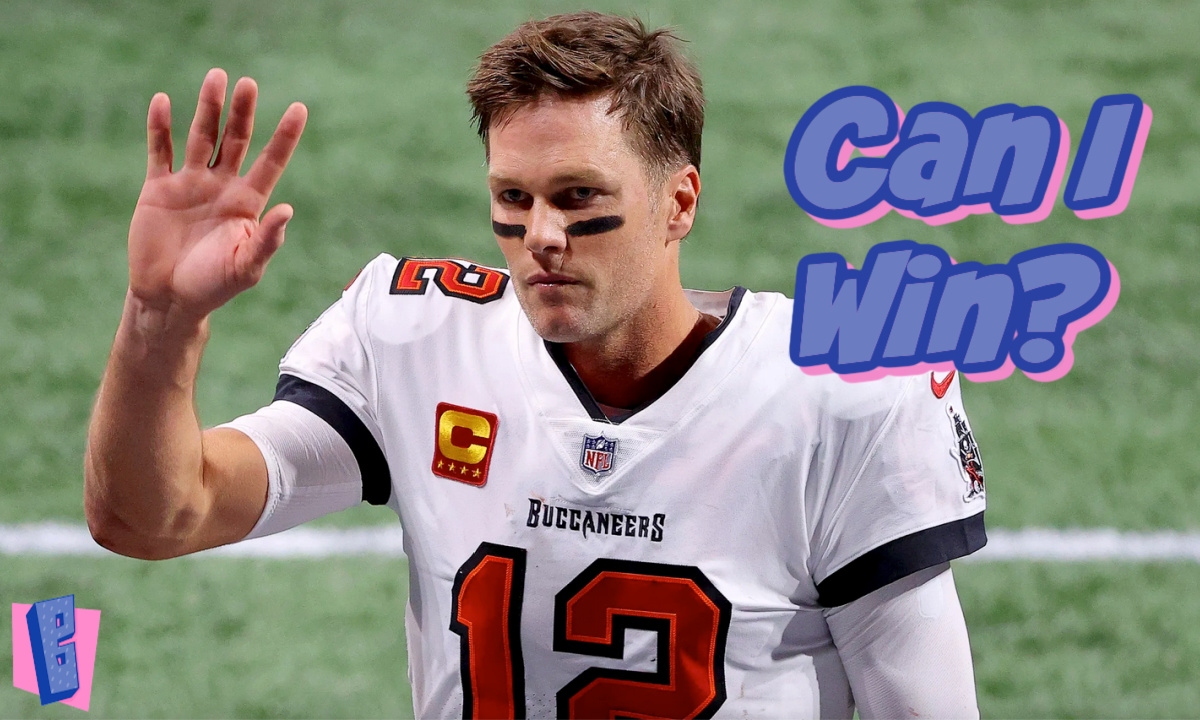 The old guard of the NFC is drowning and the conference is a mess. Outside of the NFC East, only one team is any good, so who makes the NFL Playoffs?

Last week, we touched on the surprise seasons being had by the New York Jets and Giants. Both teams won again in Week 6, but the Giants, specifically, are trailblazing a league altering trend in the NFC. New York keeps winning, as do the Philadelphia Eagles, continuing the shocking dominance of the NFC East. Have you noticed what is happening outside of the East division, though, in the NFC?

We knew the league as a whole was going to be bunched together this season, but things are getting ridiculous. We’re talking complete turnover and a changing of the guard. Outside of the NFC East teams, there is only one, single NFC team above .500: the Minnesota Vikings. Let that sink in a little deeper. There’s the NFC East and the Vikings.

Supposed lay-up NFL playoffs teams Green Bay, Tampa Bay, and Los Angeles are all wallowing at 3-3. The best squad of the 3-3 brigade according to point differential is actually the San Francisco 49ers, and this is true even after a bad loss to the Falcons. None of these teams have looked very good, but all are successfully treading water.

What do we make of this conference? The NFC is a mess right now and six teams will make the NFL Playoffs, regardless of record. Will the old guard quarterbacks prevail once again, or is this truly the end of an era in the NFC?

NFL Over Reaction to Week 6

The aforementioned Minnesota Vikings seem like they are going to clinch a playoff berth any second now with how far ahead of the competition they are. But with a 4-0 record in one-score games already, the foundation is mighty weak even with a 5-1 club. Is it too soon to write off the Packers? They look absolutely terrible on offense.

In the South and West, no one even holds sole possession of first place. Are Atlanta and Seattle seriously NFL playoffs contenders? Seriously? These were two of the clubs who were supposed to be fighting for number one pick in the 2023 draft. It’s not proper to rule out New Orleans or Arizona either, as both get key players back from injury/suspension (though the Cardinals also lost Marquise Brown at the same time DeAndre Hopkins is set to return).

Perhaps it is a fool’s errand to even handicap the playoff picture a third of the way through the regular season, especially when there seems to be nothing reliable. We thought the San Francisco defense would be the most bankable unit, until it gave up its most points all season to Atlanta.

Thus, if forced to pick, I still find myself leaning toward the tried-and-true. I could see all of Green Bay, Tampa Bay, and Los Angeles still making the postseason. It isn’t outlandish at all to suggest this based on the standings; it just feels that way because each team has been so disappointing compared to expectations. But playoff seeding is not based on wins above expectation. Give me the boring picks. No one else outside of the East currently forces my hand in any other direction.

A team’s record in one score games usually evens out over a season, but not always. Minnesota is becoming another exception, because they are running away with the NFC North. There is no chance anyone catches them, not even Green Bay. That said, the Packers are going to be a wildcard team. They may stink on offense, but some of this has been pretty good defense. Looking around at their competition going forward, I see plenty of opportunities to dominate bad defense. Green Bay may not reach ten wins, but they get into the NFL playoffs.

There’s going to be a 9-8 trend going on for the NFC playoffs this year. Look no further than the NFC West and South divisions. Todd Bowles may have stunted the Buccaneers, or perhaps Brady is truly showing his age. Either way, it’s unlikely Tampa Bay loses their division.  Los Angeles is going to miss the playoffs, though. San Francisco and Arizona are both decent enough to hold them out. I’m not buying the early season success of teams like Seattle or Atlanta, because it’s too easy to play halfway decent when the year begins.  Has either team been getting better? No, not really.

Since all of Philadelphia, New York, and Dallas are making the playoffs, this leaves one wildcard spot for the Packers. They hold off Los Angeles and Arizona, but not easily. It appears both Aaron Rodgers’ and Tom Brady’s final seasons will end in forgettable wildcard losses. The turnover is real and it’s led to well balanced games across the conference.

It’s too early to label anyone a favorite in the NFC other than Philadelphia. The Eagles have won both ugly and in dominant fashion. Perhaps the return of Dak Prescott means Dallas can truly challenge them, but I’m skeptical. New York and Minnesota aren’t nearly as good, but they’ve banked too many wins already in an average conference for their playoff chances to truly be in jeopardy. Unless Arizona finds its missing piece on offense, they won’t catch Green Bay for the wildcard. We will get some of our old reliables, even if they aren’t very good.