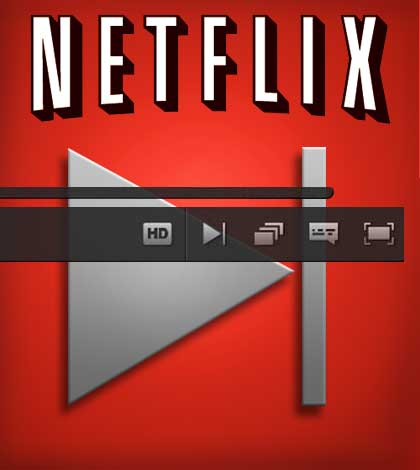 If you’re honest with yourself like I am, then you have probably realized that for the past four years you’ve had an intense love affair with television. Not simply tuning in to catch your favorite shows, but overindulging in them in what can only be described as an eye-crack addiction. The source of this addiction being, Netflix. When I first heard the concept of Netflix, I was overly skeptical and overly cheap to partake. I realize at the time the service was only $9.99, but I was in college and that price equaled two pizzas from Little Caesars. It’s called prioritizing. However, the day my roommate gave me his logon information is a day that forever changed my life. Within two weeks I had watched more television than I had thought humanly possibly. I finished the first and best season of Heroes in a matter of days. Pandora’s box was opened with no end in sight. For me and so many others, Netflix has changed the way we interact with television. No longer is one Tivo’d episode of Grey’s Anatomy acceptable for one sitting. It’s ten episodes or bust. The only real thing that could stand in the way is a weak bladder and the munchies. That next button has become America’s new remote control, and best friend. Simple, easy, comforting, and far too convenient. There is no such thing as a cliff hanger with Netflix. Even through the debacle of price hikes, Netflix remains a great source of entertainment. It allows you to rediscover your favorite shows from the past, watching with more dedication than before. I don’t care how many times I’ve watched Charmed, when I am in marathon mode don’t interrupt, because things can get ugly. By the way I just finished that series for maybe the fifth time. In other words this site redefined procrastination. I realize my addiction to Netflix may be more severe than others due to a slightly addictive personality, but in my head all the kids are doing it. So until I start forgetting about important things. I will just continue to enjoy the unlimited smorgasbord and press next.