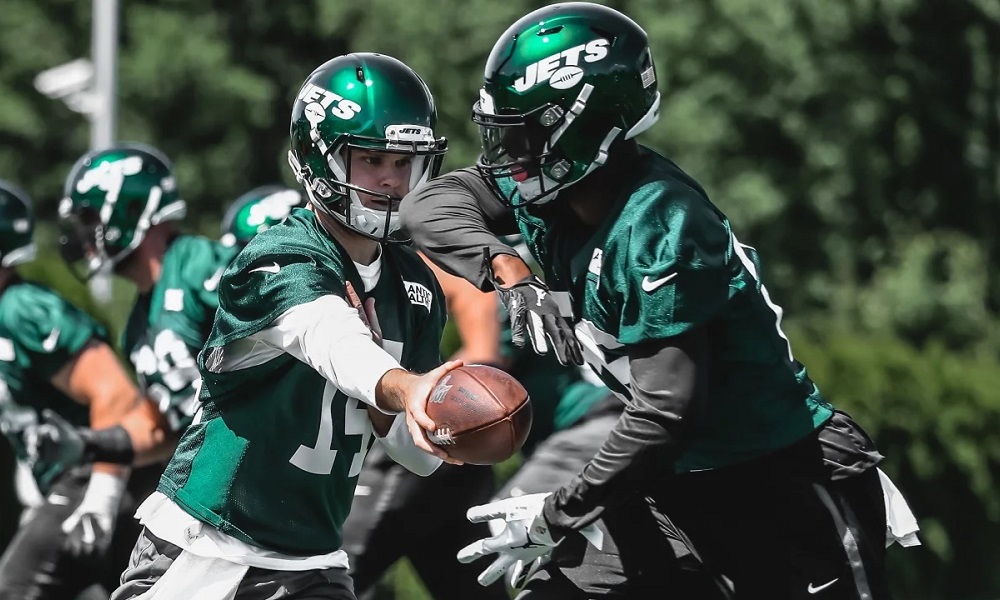 Fans love the NFL because every team has hope entering every new season. But this new season is unprecedented for the New York Jets. We’ve NEVER had this before, and the excitement is surreal.

Change is good, or so they say. But what amount warrants new hope for a team formally at the bottom of the league? How much change does it take to unscrew a pessimistic New York Jets fan? We are about to find out.

This new season is unprecedented for the New York Jets. In case you went on a media blackout since the Super Bowl, here are the cliff notes on what transpired at One Jets Drive. New York hired a new head coach who formally coached for a division rival and consistently got more out of his team than anything on paper warranted. The Jets also hired a new general manager, who just so happens to be friends with their head coach. He’s also a former offensive lineman who stresses building both sides of the line. Oh yeah, he also won a Super Bowl with the Philadelphia Eagles two seasons ago.

New York completely reshaped their coaching staff, which is to be expected when a new head coach comes in. But they added the ‘Bounty Gate’ coach, which brings a whole new meaning to the idea of a defense with swagger. One of the best running backs in the game joined the offense, and one of the best line backers in the game joined the defense. There’s now too much talent on the defensive line after the draft, and a number of players are entering ‘prove it’ seasons in terms of earning their next contract.

Did I mention the New York Jets also have a promising sophomore quarterback itching to take over games? What about having one of the brightest young defensive stars in the game? Its not simply that Gang Green added new players, or changed their coaching staff. Its who they added and how they changed. The Jets nuked their former personality and presence in the league. Expect the 2019 version of Green and White to not only look different, with new uniforms, but also feel like something brand new.

When is the last time the New York Jets had a guru head coach paired with a young quarterback and strong talent on both sides of the football? Rex Ryan, defensive guru, and Mark Sanchez led the Jets to back to back AFC championship games. Its been a long time. Now New York has Adam Gase, quarterback guru, and Sam Darnold, who is significantly better than Sanchez. Mark did a lot of things right, but failed to elevate his game beyond his early career success. Darnold throws a better football and oozes the confidence that often seemed to be missing from Sanchez’s demeanor. Consider me excited.

Its not simply the players that make 2019 unprecedented in New York. Energy is everything. Sure, Le’Veon Bell and C.J. Mosley are exciting. Jamal Adams and Leonard Williams are also great. Quinnen Williams and Marcus Maye stack the defense. But there’s an energy and hunger surrounding the team that has been missing for several seasons.

The Jets are no longer searching for their longterm answer at quarterback. That monkey is off their back in 2019. New York has fire and accountability oozing from its coaching staff. That too was lacking over the last season or two. Everyone is getting paid, and those wanting new deals have every incentive to prove themselves with the Jets this year. I love when coaches yell at their players and I love players who are out to prove themselves. I also love the version of the New York Jets that is shaping up to take the field in 2019. There has never been a season like this one before.