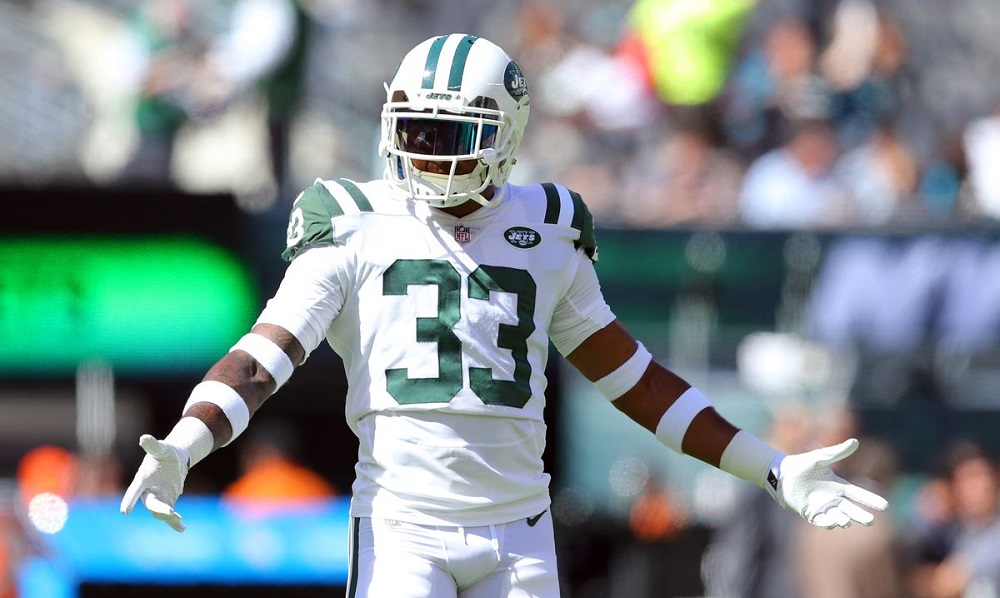 It’s impossible to root for your team to lose, but the New York Jets are in No Man’s Land. The pros and cons of winning more games in 2017.

Don’t misunderstand, I absolutely want the New York Jets to keep winning football games. I would love for the team to go 5-1 the rest of the way and finish 9-7, securing a wildcard playoff spot in the process. Hell, an 8-8 record may secure that final spot this season. But either scenario requires New York to play significantly better than it has while accumulating a 4-6 record thus far. Consider this scenario unlikely.

The Jets are capable of playing great football and beating the best teams in the league. Yet they are undisciplined, having committed the most penalties in the NFL, or close to it. That will not change overnight and neither will the 2017 New York Jets. Carolina is a beatable team, yet better than New York on paper. The Saints and Patriots are giants, so we can mark them down as losses. Do we actually want our Jets to win against Denver, Los Angeles, and Kansas City? They absolutely can win all three of those football games. New York probably should finish 7-9, but a better record is a stroke of luck away from reality. Perhaps that luck is best served to strike elsewhere.

Missing the playoffs hurts just the same, and no matter New York’s final record, they have had a much better season than a year ago. Expectations were unfathomably low and the team already exceeded them. I’m about to draw a line in the sand based solely on perception, which feels wrong. Other people’s opinions do not matter, but my opinion of our football team does. I ONLY want the New York Jets to keep winning if they can finish 8-8 or better. A non-losing season would feel amazing after the train-wreck of 2016 and the projected win total of zero or one entering this current season.

That is the only pro for winning more football games. The confidence gained by ending 2017 in the positive is huge for the Jets. An 8-8 record or better sets them apart from more than half the league, validating the young players’ development and the path forward that is being taken. This likely means Josh McCown quarterbacks the team all year, but that’s pretty good news as well. Isn’t quarterback continuity the primary goal for a team during the year? Less than half the league can make such a claim in 2017.

ALSO ON BUZZCHOMP: New Thor Movie is a Legitimate Comedy

Now for the cons of continued success in the standings. A record of 7-9 is far worse than a record that includes more losses. Those one or two extra victories could be the difference in drafting 6th versus 16th in the 2018 NFL Draft. The Jets finished 5-11 last season and had the sixth overall pick in the draft. The 14th overall pick went to the 7-9 Philadelphia Eagles. Because Gang Green is aiming to draft a quarterback, those 8 to 10 draft slots make a huge difference. Trading up from pick six or seven costs much less than trading up from pick fourteen.

There are at least fourteen teams that can easily finish behind the Jets in terms of wins and losses. New York has a tough schedule remaining, which gives them a nice shot at losing games and garnering a top ten pick in the draft. Winning creates controversy with McCown, as he would have successfully created a case for himself to be brought back next season. That story already played out with Ryan Fitzpatrick, so I’d much prefer to avoid the possibility all together. Winning would certainly save Todd Bowles job, but I believe he already did so. Losing likely gives Christian Hackenberg and Bryce Petty one game each as starting quarterback, not that we need to see more of either player. The Jets have done a great job of evaluating talent under the current regime, and both quarterbacks are on the bench. Enough said.