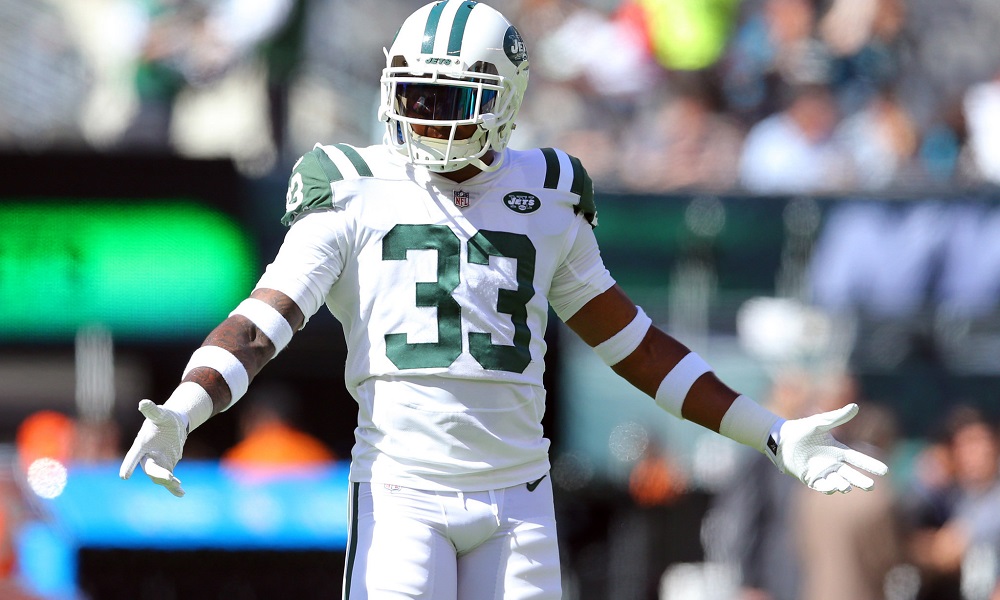 A three game losing streak has the New York Jets in an obvious hole, but more alarming is the energy surrounding the team. Gang Green was not fun to watch last week, so now what? Can they right the ship before it sinks?

I love watching the New York Jets, but games like week 4 versus Jacksonville make me want to find another indulgence. Perhaps it was a blessing, but I had plans Sunday morning to hit up an incredible art festival in Venice. This led me to record the Jets game and watch it later in the afternoon. I avoided all updates, game breaks, and scores all day long. It was hard. But the payoff never came, because I fast forwarded through the majority of New York’s “game” against the Jaguars. It was unwatchable.

Jacksonville might have the best defense in the NFL, and is certainly one of the top two or three teams in the AFC this season. But the New York Jets could have still looked prepared. The team was again undisciplined, and lacked any kind of adaptability in its game plan. Yes, New York has a rookie quarterback. Yes, the team is rebuilding. But the Jets were fun to watch in early September. That is no longer the case. Two and a half games of fun, followed by one and a half games of pain.

In all honesty, the first half against Miami was not fun. But I’m being generous with my beloved Jets. This type of rollercoaster season was my only real expectation entering the year. However, Sam Darnold was making it a fun ride… until recently. Somehow he appeared handcuffed against Jacksonville, like the offense had changed. New York became utterly predictable and got eaten up by great defense. I don’t know what to do, besides hope that the ride gets better at home. There is only so much bad football that any fan can take.

This type of season is not new for the New York Jets. But the team IS different, because we have our quarterback of the present and future. He’s played pretty well and to his credit, did not have any turnovers last week. The defense also caused multiple turnovers, but everything else fell flat. The first month was hard for New York for many reasons, but I refuse to make excuses. I simply want to enjoy watching my team play football. They need to be competitive. They need an identity.

Darnold or the defense will give New York its identity this season. One must carve the team in its image for the Jets to grow and get better. It’s unfair to write this team off just yet, because they have put together some excellent halves of football thus far. Coach Bowles and his staff need to keep opposing teams on their toes, not the other way around. Its going to be a tough season, but it doesn’t have to be a painfully long one.