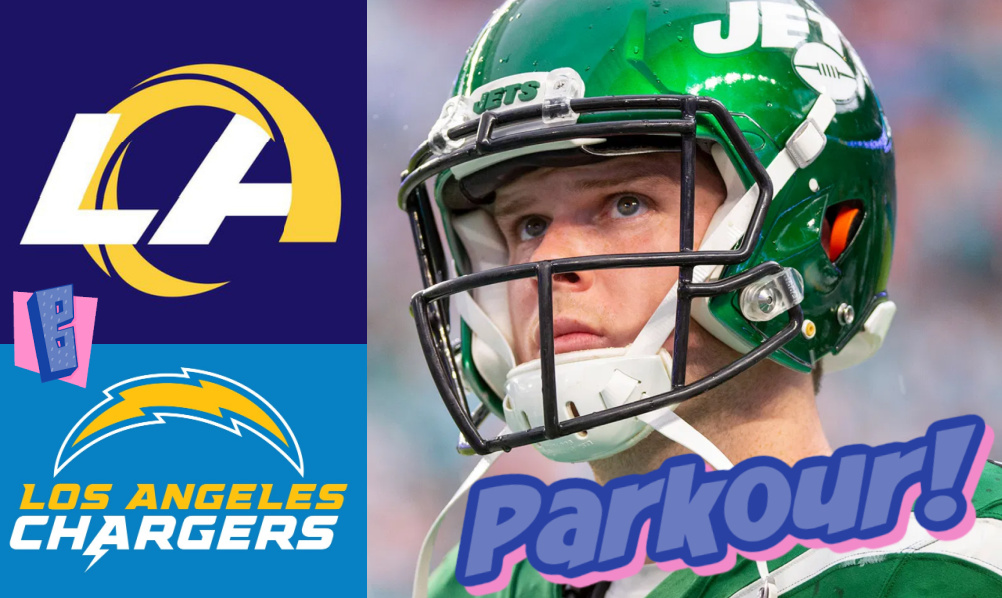 Fool me once, shame on you. Fool me for thirty years and shame on me. The New York Jets once again hit rock bottom and I’m ready to pick new colors. Plenty of NFL teams will appreciate a loyal fan like me.

When I was a kid I had a choice to make. Which NFL team would I root for? Like most kids, I weighed my options based upon two key factors. What team did my dad root for and what colors did I like best? Growing up outside New York City, my dad rooted for the Yankees and Giants. He still does, but he’s barely a fan for a litany of reasons I’m starting to agree with. Back to the past, when I chose to root for the atrocious New York Jets.

The New York Yankees were my first choice and thank goodness I picked them. Since most people were Yankees fans, I was “this close” to picking the Mets and ruining my life completely. Both teams wear blue, which I love, but that burnt orange of the Mets was a turn off. Do I then root for another team in blue, the New York Giants, or pick a team in green? I love green and chose to follow the Jets. Cue the tiniest violin and my perpetual pain when a new NFL season gets underway.

Its been a wild ride rooting for the New York Jets over the years, but one thing remains constant. Gang Green is an awful mess. They’ve made the playoffs several times, even reaching the AFC title game on three separate occasions. Does one trip every ten years warrant my continued loyalty to a franchise that seems hell bent on destroying its fans’ psyche and love of football? Why root for a loser when so many other teams offer real hope?

I grew up outside New York City, but now call Los Angeles home. Much like the Big Apple, Los Angeles is home to winning teams and a few losers. I’ve lived her for over fifteen years, so there were zero NFL teams in LA when I arrived. Now we have two! The Rams returned and we stole the Chargers, giving me both an AFC and NFC team to root for, if so inclined. Let’s just say the Jets have pushed me right into the arms of another team.

The Los Angeles Chargers have an exciting rookie quarterback and a strong supporting cast that elicits real hope for the future. Plus, they are in the AFC which I’m partial to as a life-long Jets fan. The Los Angeles Rams have a great cast of players that reached the Super Bowl only a few short seasons ago. Now that same core group is seeking redemption and looking good doing it. Both the Chargers and Rams have blue in their uniforms, as well as yellow for some reason. Frankly, the only thing I’d be giving up by picking a new team is the color green.

Since the Jets themselves offer nothing in the way of hope, trust, or excitement on Sundays, is the color green enough to warrant punishing myself? Of course not! The mark of insanity is doing the same thing over and over again, but expecting different results. By all forms of logic and reasonable deduction, the New York Jets are acting insane. They change nothing but promise something different, and we as fans buy it! We expect change when no change has been made.

I do not actually think any good coach would want this job. Its an enormous challenge that hardly seems worth the effort. Our current general manager seems to be doing a good job, but its too early to tell if he truly is. Has any of the players he signed since last season made a significant impact to the team this season? Currently winless, its safe to say no. It is time to abandon ship as a fan, because its something I should have done years ago after Rex Ryan was fired. He was exciting, pushed the right buttons, and got us as close to the Super Bowl as anyone. Why was he fired? I truly don’t remember and he probably shouldn’t have been. He actually wanted to coach the Jets, which is saying something.

My decision is final. I am now rooting for the Los Angeles Rams, while following the Chargers with interest. There’s nothing to gain from pretending to care about a team that keeps punching me in the face. We encourage people to leave abusive relationships. I am leaving mine.