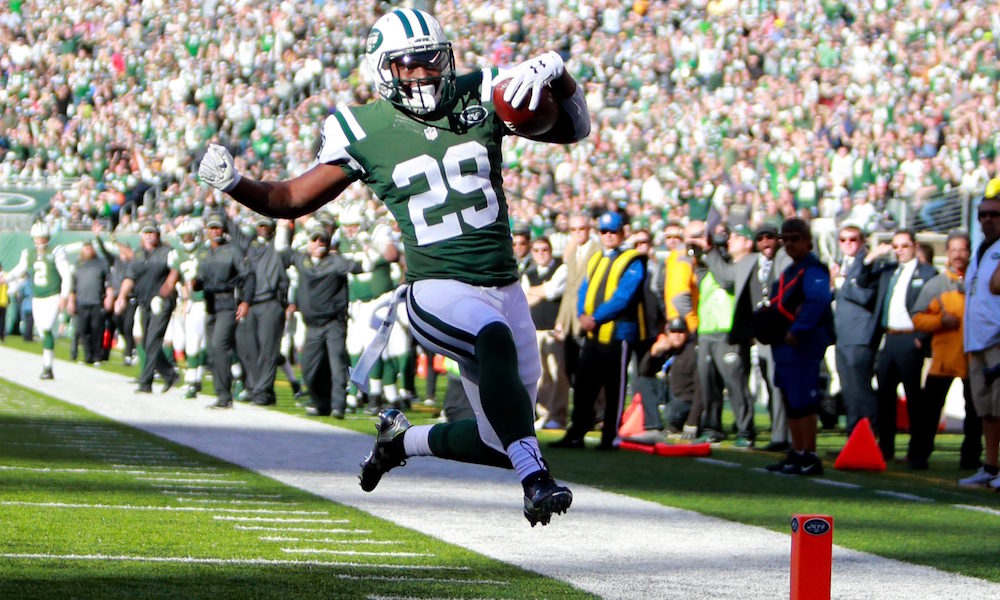 The New York Jets enter NFL week 5 on a winning streak, facing one of the worst teams in the league. This is the ultimate test for a young team on the road. Cleveland must be vanquished.

Nothing spells trouble like a little bit of success. The New York Jets have won two straight games. They now hit the road to face one of the few remaining winless teams in the NFL, the Cleveland Browns. No team wants to win more than Cleveland right now. This is a trap game for the Jets, who rightfully feel good about themselves after a quarter of the 2017 season. On the road versus a weak opponent, with a home game against the rival New England Patriots looming only a week away. Everyone is saying the Jets will win, for the first time in a long time. Its the ultimate test for this young football team.

New York is undefeated at home and winless on the road. They’ve gotten better each week of the season, quarterback play aside. The Jets have done what it takes to win, defeating every opponent at or below their level thus far. Good teams use this to continue to improve. Good teams humiliate the likes of the Cleveland Browns, a team that still can’t find its footing. Yet the Jets, much like the Browns, are still working to prove they are good. New York made too many mistakes against the Jaguars. A true contender would have used them to their advantage, but the Jets got lucky. Victory speaks for itself, yet consider me nervous. New York is known for falling into trap games. Todd Bowles can reverse the narrative this weekend in Cleveland.

Too many times have I watched Gang Green overlook a seemingly easy opponent. Cleveland is not a pushover, but the Jets can defeat them with ease. They can put a whooping on the Browns much like Cincinnati did last week. But Cleveland could also win their first game of the year, if New York makes more stupid mistakes. The kicking game can’t save the Jets every week. The defense and rushing attack can’t either. The Browns have been stingy against the run this season, so Josh McCown must be smarter with the football. He must finally learn when to throw the ball away, instead of trying to force it to a covered receiver.

I know what you are thinking, McCown has played in the NFL forever and is the player we know him to be. There is truth to that, but everyone can always improve with practice. Habits can be broken. Players get smarter and change their game. Just look at Tom Brady. He’s playing his best football because he has adapted. The same can be true of McCown and the Jets. Together they must adapt to an opponent aiming for their throat.

ALSO ON BUZZCHOMP: The Gifted is Worthy X-Men Reboot

Cleveland lost to a good team, lost to a potentially good team, and lost to two bad football teams. Don’t let their record fool you, the Browns are better than last season. Since the Jets have yet to win a road game this year, they need to start in Cleveland. They must remember that no one believed in them, that the entire NFL world considered them worse than the Browns. Then Gang Green can go and prove them wrong. I expect these New York Jets to do so. I expect them to return home at 3-2 to face the Patriots. It’s good to have expectations once again.