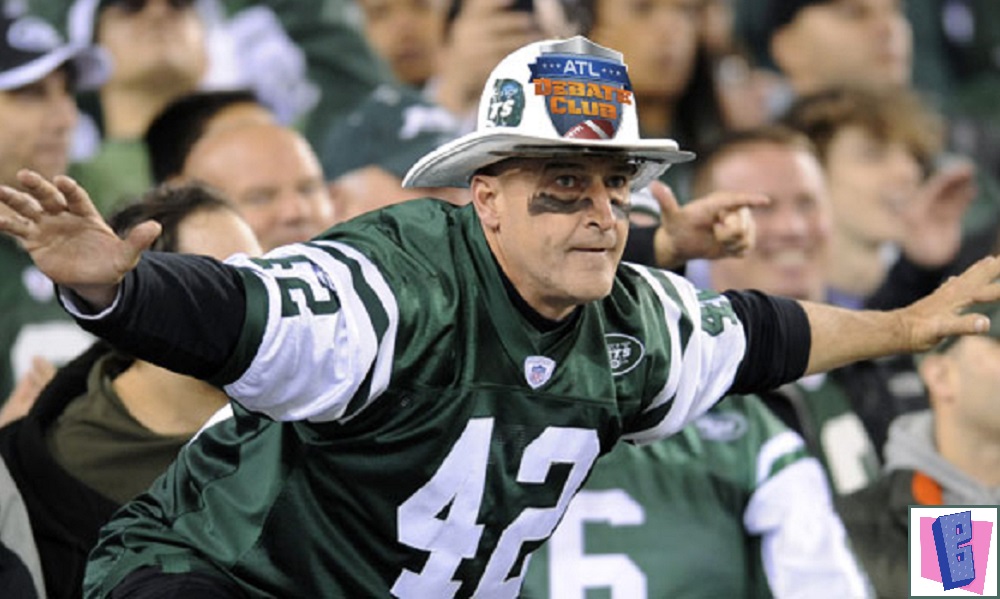 BREAKING NEWS from the New York Jets. Absolutely nothing exciting has happened. With holes to fill and lots of salary being dumped, the Jets have been relatively boring. Should fans be worried?

We have reached the beginning of NFL Free Agency and the new league year. We DO NOT have any breaking news to report on the New York Jets. Should fans of Gang Green be worried? Are you nervous as hell and biting your fingernails? Stop it. An extended moment of relative silence is a welcome breath of fresh air. Enjoy it while it lasts.

As fans of the New York Jets, we are used to big time headlines and major breaking news on a weekly basis, if not daily during the season. While exciting and addictive, this is a TERRIBLE thing for our franchise. Sure its good for ratings, sort of, and helps keep a mediocre team in the spotlight, sort of. But successful NFL franchises are silent as often as possible. They don’t make noise unless absolutely necessary and rarely have breaking news to speak of. Our New York Jets have woven a very different rug of regrets.

Thus far in 2017 the Jets have mercifully shed big contracts and big personalities. Our team is stepping out of the shadows and firmly tossing aside the shell of a franchise we once knew. Thank you! The Rex Ryan era ended several years ago, yet much of the team remained. Many of the faces and much of the personality persisted throughout our first two seasons under coach Todd Bowles. I for one hope he gets at least three more, because a five-year stretch is the true test of a head football coach. It paints a clear picture of a coach’s ability to mold a team into his own, and provides ample time to shed the old and bring in a new system. Coach Bowles will have his team of players, his coaching staff, and his system here in 2017. It will be a young and hungry team, ready to listen and learn. Hopefully it will be short on breaking news.

Quarterback is the obvious elephant in the room and any news here will be breaking. Yet I hope the New York Jets make very little noise in NFL Free Agency. I hope the team commits fully to the rebuilding process and doesn’t try to dance around their obvious need to do so. The best players remaining on the Jets are young. Outside of two or three veterans, most of Gang Green is green. This is the ideal time to actually rebuild, so avoiding the money suck of free agency is integral. Spending dollars and long-term resources on more veterans does not support a rebuild. It continues to attempt to do two things at once, which very recently proved not to work well for this football team. There is one area of exception that I want New York to go hard after, and that is the offensive line.

Offensive lineman are in short supply this offseason. Top talent worth big contracts are few and far between and the Jets have multiple holes to fill along the line. There will be a lot of competition to sign the few guys available, so go for broke. It’s impossible to develop a quarterback without solid protection. It’s impossible to successfully run the football without excellent blocking up front. The same goes for the passing game. Winning offense starts and ends with a strong offensive line. It’s why the Jets have been lucky to have a Pro Bowl center for what seems like forever. Nick Mangold will not easily be replaced, but New York also needs tackles and guards and depth. Spending on lineman is spending wisely. It supports a rebuild and builds a foundation for success.

The Jets have a strong defensive line, so going all out for the offensive line will complete the foundation of both units. Then our first and second year players have a solid spring-board to succeed. Draft whomever you like, because they have a winning line to work with. Signing linemen won’t break the internet, but it will be good news for Jets’ fans. Embrace the silence as we rebuild a winner.


No news is good news in the NFL. Other forms of entertainment know that all publicity is good publicity, but winning football teams know the opposite is true. Breaking news may be good for business, but its bad for a team and its bad for the New York Jets. Instead of looking for the next big Jets news story, go look for a major Patriots headline. It won’t be good for them, meaning its great for us as rivals.