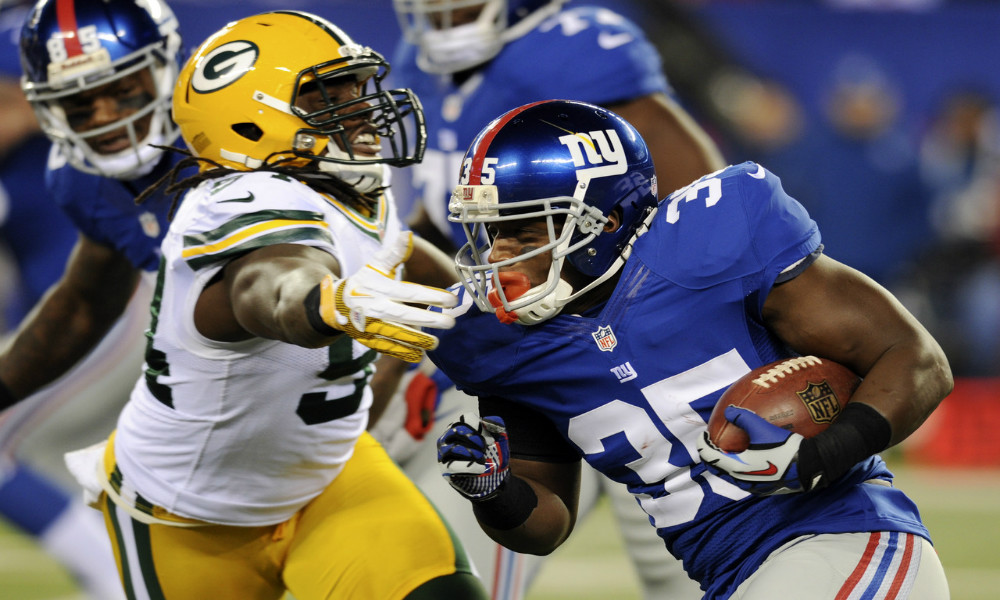 The New York Giants travel to Green Bay to take on the Packers in NFL Week 5, and some media outlets think they have a few edges that will play to their advantage. This is incorrect.

There is a feeling permeating the NFL this week that the New York Giants may be primed for an upset of the Green Bay Packers for a few reasons. With New York cratering these past few weeks, overwhelmed by mistakes, penalties and turnovers, this Week 5 match against Green Bay is of the utmost importance. After beginning 2-0, the Giants are actually in last place in the NFC East. They’ve scored far-and-away the fewest points of any of the four teams. This, despite playing four games to Philadelphia’s three.

The offense has been downright horrendous. This bred such thoughts as “Why the New York Giants’ offense may be ready to breakout vs. Packers.” A breakout can only follow a down slide or disappointment which is exactly where the Giants sit. New York also has another secret that will give it the edge versus Green Bay: head coach Ben McAdoo. He might give the team the upper hand against Aaron Rodgers.

This all sounds just great. New York is primed to unleash a powerful offense while, at the same time, shutting down Aaron Rodgers because his old coordinator knows all his tricks. Everything is working in the New York Giants’ favor…except it ain’t going to happen.

ALSO ON BUZZCHOMP: Jets No Longer Own Playoff Aspirations

Let’s take these points one at a time. Is the NY offense ready to breakout? The logic is that because the team has accumulated a lot of yardage, that means it is ready to accumulate a comparable number of points. Except New York is a mess. It commits far too many penalties, both of the mental and the physical kind. Odell Beckham‘s personal fouls get all the headlines, but the offensive line’s holding fouls are far more detrimental. The team also turns the ball over at an alarming rate. With the defense doing a horrible job of forcing turnovers on its end, the Giants are 30th in the NFL in turnover margin.

The other problem with scoring is the Giants’ poor red-zone conversion rate. It isn’t surprising to see them near the very bottom of the league in red-zone touchdown percentage. Yet they actually had an even lower conversion percentage in 2015. Why would this suddenly get better?

If the offense isn’t actually primed for a breakout, then success will come down to Coach McAdoo’s insider knowledge of Aaron Rodgers. He worked with Rodgers in Green Bay for eight years and used to know all his signs and audibles and favorite play calls. Of course, that was three years ago. There is little to no chance that any of those things remain in the Packers’ game plan as previously constituted. Fortunately, for sanity purposes, McAdoo seems to agree. “I’m not counting on that for much,” he said to ESPN. If it’s not something that literally any team can see on tape, it seems highly unlikely McAdoo will know some hidden tendency of Rodgers from their time together.

The Giants also enter this game with a deficient defense, especially in the secondary. Perhaps a healthy defense could give Rodgers problems, but one that could be without as many as four starting options in the defensive backfield will have major issues against even the most vanilla of opposing offenses.

New York could really use a win here as the season takes a turn against it, but a Week 5 game on the road against Green Bay does it no favors, no matter what misleading headlines may imply.

More Giants: Odell Beckham Not the Problem for Giants