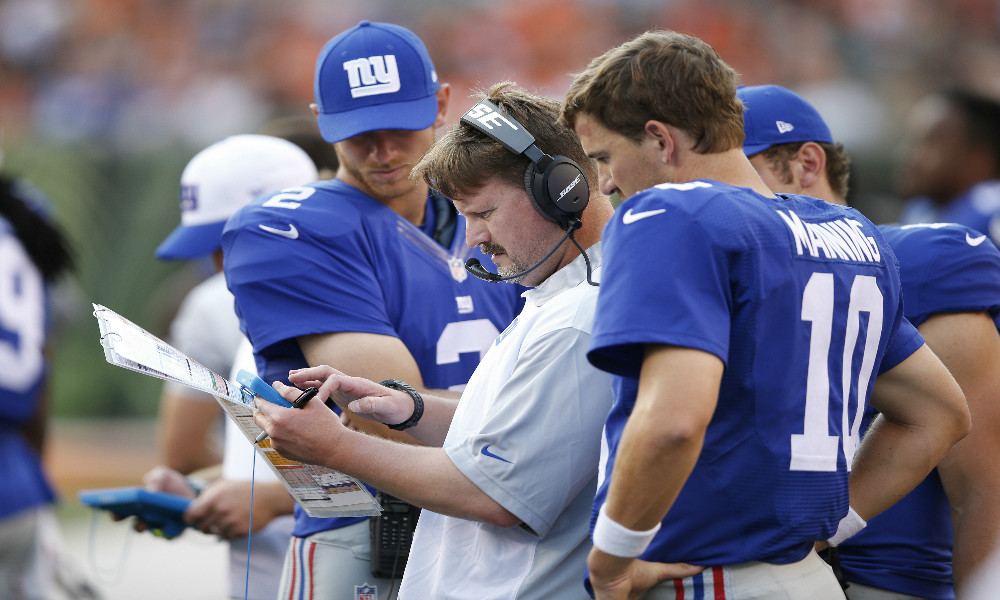 The Dallas Cowboys fell in the divisional round to set up the final four teams in the NFL playoffs. While that has been going on, news surrounding the New York Giants continues to flood in. Here are the stories you may have missed.

New York Giants’ offseason news is a never-ending cycle. Everything is discussed at Pro Football Spot, where I cover the New York Giants full-time. Here are the best news items of the week via PFS:

A few days ago, the New York Giants came to terms with a few free agents, including veteran safety Rahim Moore. It was an interesting flyer for a club that has been looking for consistency at safety for years now. The team desperately needs a reliable piece to play opposite All-Pro strong safety Landon Collins. Maybe Moore isn’t that guy, but he used to be pretty darn good.

The schadenfreude is palpable. There is real joy generated anytime the Dallas Cowboys lose a big football game. However, New York Giants fans shouldn’t be too thrilled with the Cowboys being eliminated from postseason contention on Sunday. A Dallas win would have continued the narrative that New York was a featured player in the 2016 NFL season.

The ESPN Comeback Player of the Year awards were announced today. Each division was voted on by the four writers who cover those respective teams, and the NFC East award went to New York Giants’ defensive end Jason Pierre-Paul. Pierre-Paul was a unanimous selection among the four writers.

Despite accumulating an 11-5 record and getting the New York Giants back to the playoffs, head coach Ben McAdoo didn’t receive a single vote for NFC East Coach of the Year from the ESPN divisional reporters. Journalists from all four teams voted on the award, and every guy instead named Dallas coach Jason Garrett the winner.

1/19/17 – Adrian Peterson Would Want New York, But Should Giants Want Him?

The New York Giants have made Adrian Peterson’s short list. The current Minnesota Vikings’ running back and former All-Pro and league MVP announced today that he hopes to return to Minnesota next season…but if that isn’t an option, New York would be.

It would be surprising to tell your 2015 self that Landon Collins just won NFC East Defensive Player of the Year. A season ago, Collins was a rookie safety who looked lost and out of sorts. Because of the travesty that was the rest of the defense surrounding him, Collins was forced to play out of position at free safety. He was not equipped to play in space or defend the pass. He also wasn’t being utilized in the box or on the blitz as often as he should have been. That all changed this season.

That wraps up the week. Check out Pro Football Spot for the full articles, more New York Giants’ stories, and news from around the NFL.