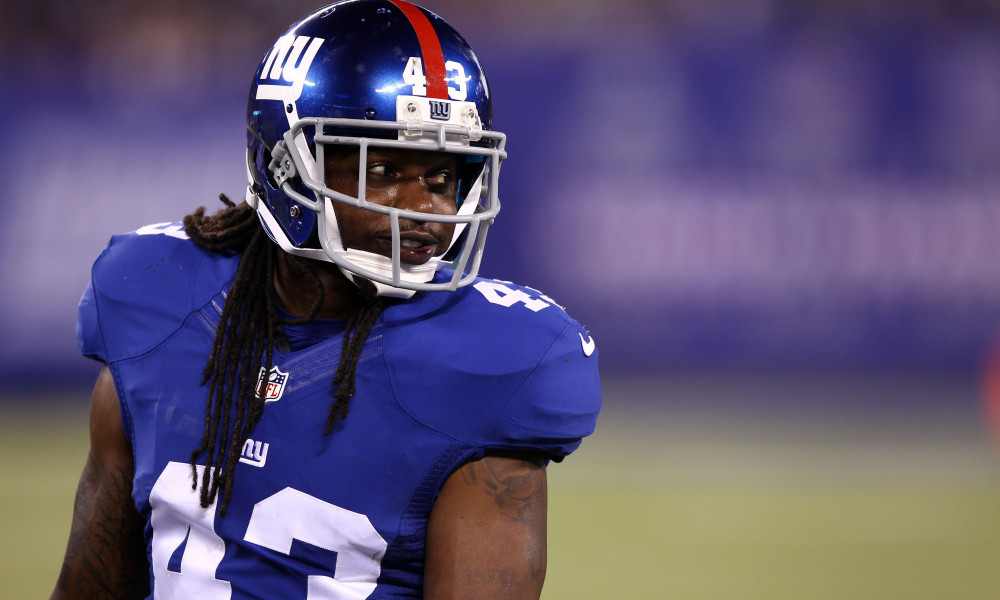 Though much is expected of them, the early NFL betting lines have the New York Giants as favorites just once in the season’s first month. Truth or BS?

Preliminary game lines have been released for every NFL game this season (absent the volatile Week 17). For the New York Giants, those lines were less than favorable through the season’s first month. But that’s what happens when you play three of four on the road to start the year. It is not an easy slate to open with.

The New York Giants’ first four opponents, with spreads, are as follows:

Now, a number of caveats are necessary. These are simply opening lines. It is only mid May. A lot will happen between now and when these contests kick off. Of course, preliminary lines are a great chance to gather value if the spread is skewed oddly in one direction or another. Vegas always corrects itself over the long haul. Bettors must act early to get an edge.

Another important caveat to remember is that the benefit of home-field advantage normally pushes a line three points. But the benefit of playing at home may be exaggerated nowadays. The evidence is no longer there that home field should always be worth a field goal on the spread.

Last year, home teams were collectively three games over .500 against the spread. Expanding the data set, dating back to 2010, the NFL is collectively 32 games under .500 ATS at home as a league. The three-point bump doesn’t seem to be representative of the sport anymore. Whether because of third-party ticket selling, increased prices, cavernous new stadiums, or something else, home field is no longer the advantage it once was thought of.

That was a long way of wondering whether lines-makers will continue to give three points to road teams or not. Maybe New York is not being gifted three in its road games after all. The lines-makers just feel it is an underdog against the respective opponents.

It makes sense that the Giants go to Dallas as dogs in Week 1. Not only is Dallas a huge public team, but the Cowboys enter this year with a lot of promise and expectations. Some expect them to be the best team in the conference. New York played them well both times last year, but this is an expected spread.

Week 2 is when things get a bit confusing. If home teams give three, does Vegas really think New York and Detroit are equal on a neutral field? That feels like a knock on the Giants. Yet if the three points is still being considered, the Giants are seen as neutral-site victors over both Philadelphia and Tampa Bay. Only playing on the road pushes them into underdog status. Perhaps it is simply the Lions who are overrated in this first subset of games. Detroit was bad ATS on the road last year and had an overall point differential worse than its 9-7 record would indicate.

If I was betting these games now, I would take the Giants in all four games. Getting five in Dallas is fine; they are better than the Lions, Eagles, and Buccaneers in my opinion, regardless of site. Getting points in the latter two contests is just a bonus. Taking the Giants in all four should result in a 3-1 record ATS at worst.