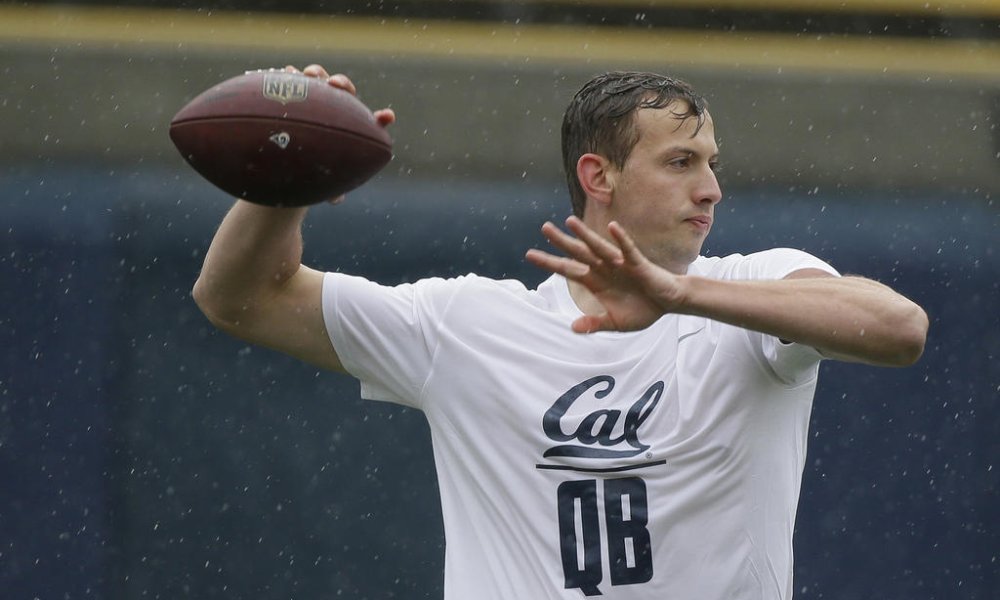 The New York Giants are ready to install new leadership, which bodes poorly for incumbent pieces. Not being their guy is a death sentence.

In sports, there is a weird dynamic that occurs when new leadership is brought in to run a team. The phrase is “not their guy.” It refers to old pieces in the organization, whatever they may be, and how the new bosses have no attachment to who old leadership liked. This is obviously a true statement, but the sentiment behind it is misguided and potentially dangerous, especially when referring to players for a team in the midst of a rebuild.

“Not their guy” can be anyone. If a new general manager is brought in, the old head coach is not their guy. They may fire him just to establish a chain of command with someone they are comfortable. It is not necessarily a remark at all on the aptitude of the incumbent. New leaders simply want their guys. It is a term so commonplace, it is almost used interchangeably with common sense. Of course so-and-so will be gone; he isn’t their guy. When discussing players in a similar situation, though, the impact of the decision is much larger.

ALSO ON BUZZCHOMP: Jurassic World Fallen Kingdom is Real and (Probably Not) Spectacular

The most common scenario for a player not being “their guy” is when a new head coach is brought in to lead a football team. A quarterback is the one on the chopping block. Whether this is an expensive veteran, a young player who was drafted highly, or something in between, the new coach has no loyalty to that guy. He isn’t his guy. Some recent examples: Would new Chargers head coach Anthony Lynn trade Philip Rivers? Would new Broncos coach Vance Joseph stick with Trevor Siemian or any of the passers on the depth chart? What is Sean McDermott’s attachment to Tyrod Taylor in Buffalo? Would Doug Marrone stick with Blake Bortles?

This is not a new phenomenon and happens every season. The next team up for this debate is the New York Giants. They have yet to find a head coach of the future, but already the talk has moved to quarterback, in regards to two different players. Whoever the new coach becomes for New York, they will have no attachments to two very important players: veteran passer Eli Manning and third-round draft pick Davis Webb. Neither is “their guy.”

The decision surrounding Manning will garner all the headlines, but when it comes to Webb, this term is potentially damaging to the organization. Simply dismissing Webb as a quarterback of the future because you weren’t the one to draft him is a nonsensical thought process to follow. He is already on the team. The third-round pick this past draft was already used on him. He is an asset on the roster that cannot be reversed. That means he is worth investigating.

The team this year doesn’t seem interested in viewing Webb’s potential in game situations, which is troublesome to begin with. But if a new coach dismisses him entirely because he was part of the old guard, it would be even worse. There is no easier way to waste value than by making some sort of weird, archaic stand to separate yourself from Ben McAdoo.

McAdoo and former general manager Jerry Reese may indeed have been wrong to select Webb with a third-round pick. But coming to that conclusion simply because they used the pick on him is idiotic. Old staff, new staff, whatever, there were people in the draft process who thought Webb was comfortably a middle-round prospect. That means he has talent, value, and potential. He isn’t “their guy”, but he doesn’t need to be to retain that value. Immediately moving on from him would be a waste of that value and a bad opening for a new coach.