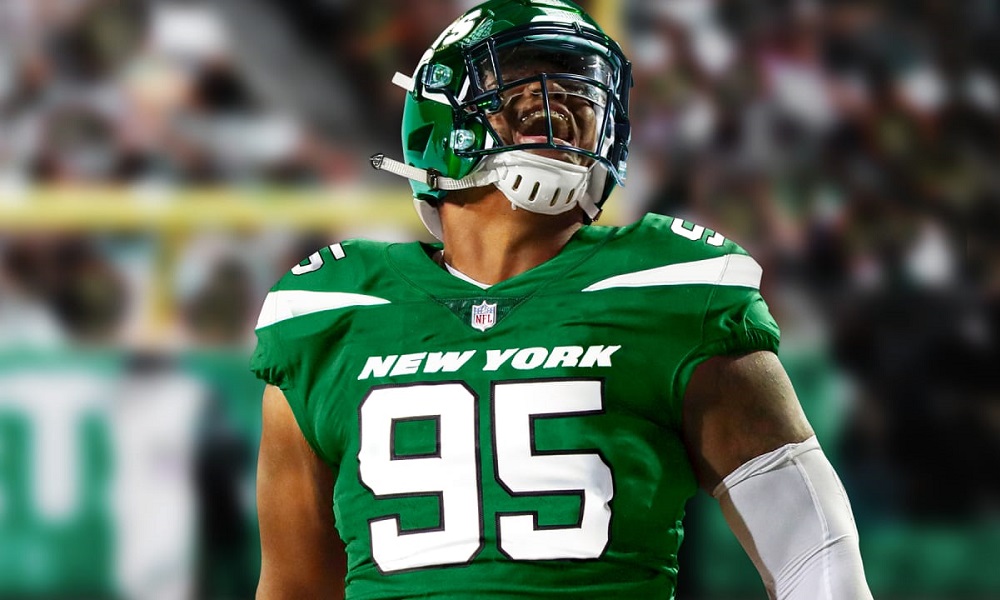 Ignore history and you’re doomed to repeat it. Normally that’s bad, but the New York Jets gain a 50/50 shot at making the playoffs under the new format. How you ask? The last 20 years tell all.

The New York Jets have a poor track record of NFL success, especially over the last 20 years of play. Heck, I wrote at length about their Super Bowl drought and the crisis surrounding it. But the news of a new playoff format and the addition of one extra wildcard team per conference provides hope. How often have the New York Jets finished just shy of the postseason? The last 20 years tell all.

If the NFL had their new playoff format during the past 20 seasons of play, what would our Jets look like? They would have made the playoffs nearly 50% of the time. Instead, their track record of making the playoffs since the 2000 season stands at 6 of 20 chances, or 30% of the time. That is terrible. That is the stuff that gets coaches fired and puts paper bags on fans’ heads.

More BuzzChomp: NBA Playoffs chalk only half the story

Former coach Al Groh may not have been fired after the 2000 season if he’d made the playoffs. His exit paved the way for Herman Edwards who got the Jets to the playoffs in three of his five seasons, so maybe that was a good thing. A playoff appearance by coach Rex Ryan in 2013 may have staved off New York’s complete collapse in 2014 that led to his firing. After making the playoffs in his first two seasons, Ryan never got back and needed to go. Yet he found immediate success in Buffalo, begging the question of how the Jets would have done if they’d made the playoffs another year.

Also on BuzzChomp: Best Strength Training Exercises without a Gym

The final time New York would have made the playoffs is the most obvious and most painful. Former coach Todd Bowles lead the Jets to double-digit wins during his first season in 2015, but a collapse by Ryan Fitzpatrick and the team during the final game led them to miss the playoffs by a hair. This made contract negotiations with Fitzpatrick contentious and he didn’t re-sign with New York until July, causing him to miss the entire offseason. Fitzpatrick being away from the team truly hurt the entire Jets’ offense and they never got going again in 2016. Missing the playoffs marked the end of any success by Bowles’ Jets.

What if New York had made the postseason in 2015? Perhaps they win a game or two with the Fitz-magic running strong. Regardless, the Jets would have locked in Fitzpatrick as their quarterback for the next season early on. He would have been in training camp and the following year would not have been a trash pile. Isn’t revisionist history fun!

There’s little point in looking back in football, especially when the future is so bright for the New York Jets. But if history tells us anything, its that New York has a 50/50 chance of making the playoffs going forward. The new format adds an extra wildcard team and the Jets love to come up short by inches. Now those inches will be playing in their favor.