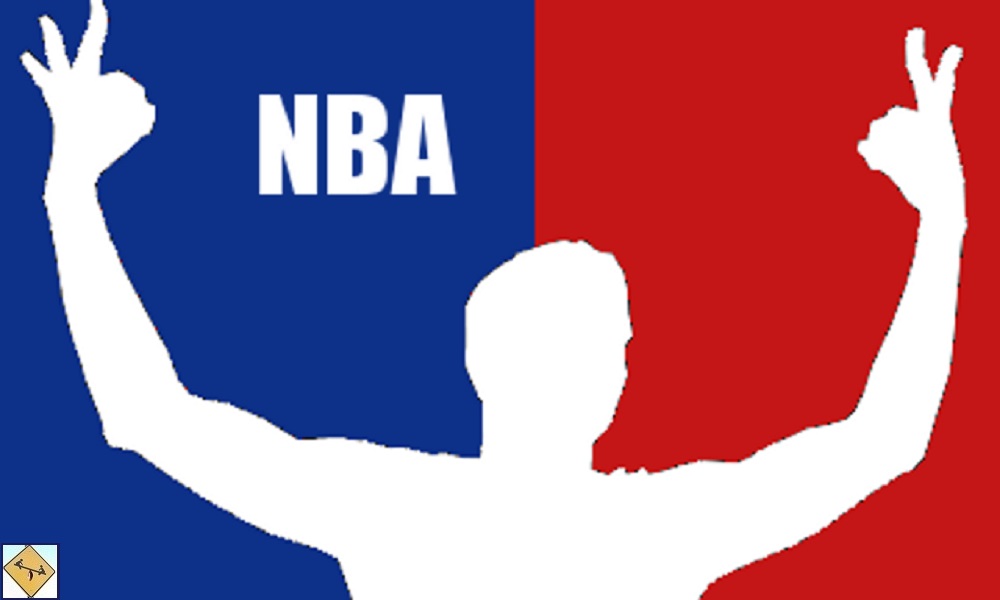 The playoffs may be chalk, with Golden State leading the charge, but this basketball season is just getting started. The Lakers’ plan has worked, as they top the Sixers for league worst. NBA second half predictions 2016.

Although the NBA has already passed the technical halfway point of its season, after this weekend’s All-Star break, the official second half begins. And there is a ton still to be decided even though the best teams in the league seem to have separated themselves from the pack.

Let’s start out East. Do you think anyone is going to be able to challenge the Cleveland Cavaliers? All-Star host Toronto is pretty close while the rest of the conference strays far behind, but I don’t see the Raptors vanquishing Cleveland. It still seems like the East is in the hands of the Cavaliers. In fact, I could see them pulling away in the second half as the players get used to new coach Tyronn Lue.

The rest of the East is weird. Boston is in third place despite its lack of a star player and seeming impossibility of challenging for a title this year. Everyone else is jumbled, but no one really has a chance of pulling a first-round playoff upset, let alone winding its way to a conference title game. Maybe Miami or a healthy Chicago club could make noise in the postseason, but I don’t see anyone outside of the Cavs winning this thing.

Out West, things are less clear while also being more clear. Let me explain. Golden State is the cream of the crop for obvious reasons. A Warriors-Cavaliers finals rematch seems all but guaranteed at this point. However, both San Antonio and Oklahoma City are really good basketball teams. It could be successfully argued that both are better than Cleveland. So maybe the West title isn’t all sewn up quite yet.

Of course, no one outside of those top three teams has a chance unless a massive trade is executed. The Clippers may have a chance if such a trade is made; the same goes for Houston. Outside of that pair, everyone else is just playing for a second-round playoff exit.

What a crazy bunch the West lottery teams are too. Sacramento had been in the playoff hunt, but it took only a week or so for that to flip into talk of a head coaching change and majority ownership swap. New Orleans was supposed to ride a league MVP candidate to playoff glory, but the rest of the roster disintegrated around Anthony Davis. Minnesota has perhaps the best trio of young talents in the NBA, but it is still a ways away from contending. And then there’s Los Angeles.

There is talk of massive front office firings for the Lakers as they have kept a bad coach and roster together. Are we finally ready to admit that maybe owner and president Jeanie Buss has had a plan all along to tank below the radar? There is no better way to tank than employing people who are trying their hardest but are not any good (Byron Scott and Kobe Bryant for two). Philadelphia could take a page out of the Lakers’ playbook. Instead, the Sixers actually look respectable recently. It might bring them all the way up to losing the draft lottery and result in yet another failed failure.

I feel like we have this same conversation every year at the NBA All-star break. There’s one or two teams in the East of note, and about four out West who are serious contenders. Last year we were “surprised” by how successful Golden State was. Their playoff dominance was “unexpected” if only because they managed to get better than the three teams who have been great lately. This season they are on top, but the actual contenders in both conferences remain unchanged.

Since LeBron James joined the league, his team has been the East favorite. It’s no surprise that his team has represented the Eastern Conference in the last five straight NBA Finals and six of the last nine championship series. Conversely, in the Western Conference things haven’t been any more surprising. Between 1999 and 2014 the Spurs, Lakers, Mavericks and Thunder won the West every season. More to the point, Los Angeles won seven times, San Antonio won six times, while Dallas nabbed two Finals appearances and the Thunder had one. What’s truly interesting is how quickly the Lakers have been able to tank their way to a future number one pick, potentially.

Now that Golden State has supplanted the Lakers in this exercise, and the Clippers have moved ahead of Dallas, we have our playoff field. I love the stars of the NBA, but these teams just win every single year. Sucks to be a fan of nearly any other franchise. So I can’t argue with your predictions. It would be ludicrous to even try. Over the course of a seven game series, upsets just don’t happen very often.

So where does this leave our 2016 outlook for the remainder of the NBA season? Setting injuries aside, the Cavaliers are winning the Eastern Conference. The team is finally getting its mojo in order. They are clicking and no other East team has the same firepower that Cleveland puts onto the court. Toronto, Boston and Atlanta will make the playoffs fun. But if it comes down to Game 7 in Cleveland, we all know who’s winning that game.

Out West it would be foolish to bet against the Warriors. Game 7 at Golden State is going to the home team. I find it amusing that you identified Houston as a potential for upset come playoff time. The Rockets are one game under .500 right now, while both Memphis and Dallas are in the hunt with proven playoff success. The Clippers also make things interesting, but are certainly a trade away from winning a long series against the Western elite. The wildcard for me is the Thunder. They have a dynamic duo that is managing to play slightly under the radar, because of what Stephen Curry and his team are doing. San Antonio is scary, but Kevin Durant and Russell Westbrook are nasty. Oklahoma City is the only team that may upset Golden State.

The most interesting race down the stretch will be for the worst record in the league. In classic Philadelphia fashion, they are squandering away what appeared to be a slam dunk just a few short weeks ago. With only one more loss than the Lakers, and three fewer wins, both Los Angeles and the Sixers are in a tight race for last place overall. Think about this, the Lakers made the NBA Finals seven times in eleven seasons from 2000 through 2010. In all of six years they have plummeted to the bottom of the league, primed to draft a potential superstar just as one of the all-time great players retires from their team and from basketball. To keep things in perspective, the Sixers have had one winning season in the last ten years. Let’s just say they will lose to the Lakers for last place this season.

More Sports: NBA Sells out for Fans with All-Star Rosters