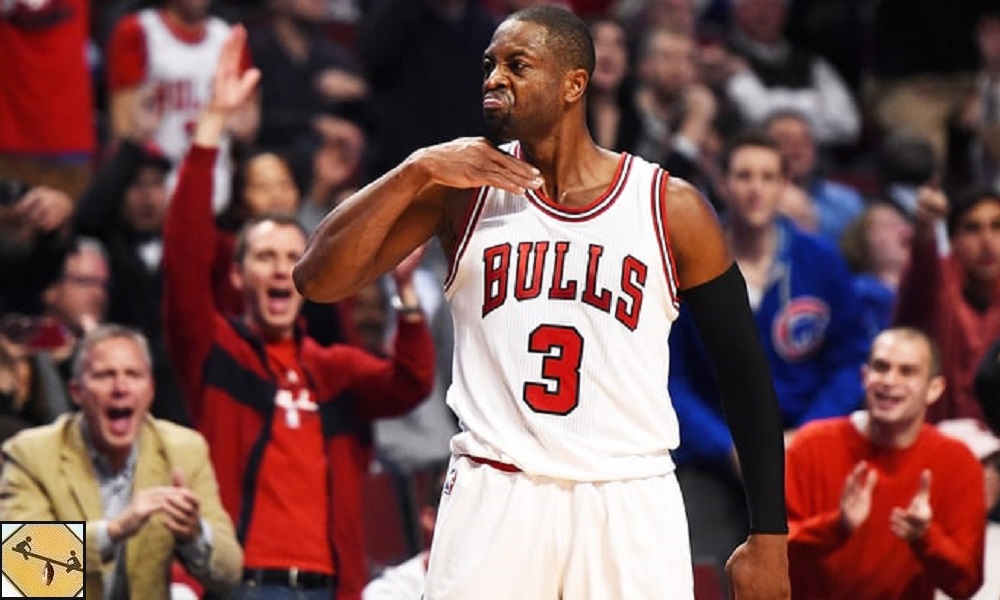 Three teams have proved us wrong as NBA Midseason approaches. But are the New York Knicks, Chicago Bulls, and Memphis Grizzlies in trouble? Can they keep their playoff hopes alive? NBA Predictions debate.

Earlier in the week, we cited the three teams in big trouble heading into the Christmas holiday in the NBA because of very slow starts. What about teams on the other side of the spectrum? I’m not talking about Cleveland, Golden State and San Antonio. I don’t mean elite teams that are playing at an elite level. Obviously they are fine moving forward. Instead, what of the December surprises?

The New York Knicks and Chicago Bulls are currently tied for third in the Eastern Conference in losses. No, seriously. These were two teams who received heavily misguided preseason expectations because of big signings that made no sense. Instead of collapsing their rosters, New York and Chicago have both been relatively solid. Ironically, many of the signings have looked really bad, and yet it hasn’t mattered. Joakim Noah is finished, and Derrick Rose is a bad fit as a ball-dominant player who no longer deserves to dominate the ball. Rajon Rondo has been even worse for Chicago and continues to play more than 30 minutes a night. So what gives? Well, it’s early! Almost anyone can get to a couple of games over .500 in a small sample. I would not feel good about either of these team’s current place in the standings remaining intact.

The Knicks have one of the worst point differentials in the conference; only the bottom four teams are worse. Chicago has looked good, but it was riding an insanely hot shooting start from guys who aren’t known as good outside shooters: Jimmy Butler and Dwyane Wade. The two are cooling off, as is the team.

In the West, the Memphis Grizzlies are the early surprises mostly because they look good without the services of a few of their very best players. Mike Conley is out for a long while; Chandler Parsons has already been out a while. Even still, Memphis is 18-9 despite a 0.1 point differential on the season. The Grizzlies should essentially be 14-13 instead of 18-9, and I expect them to fall back to earth soon enough. Memphis can be good when fully healthy, especially with the jump Marc Gasol has made and the team’s proclivity for modern NBA defense. However, it probably won’t be fully healthy for a long while, if at all this season. I would be surprised if any of these three teams ended up making the postseason. What are your NBA Predictions?

I hate to burst your bubble, but two of these three NBA teams are playoff bound this season. To remove all suspense, I believe both the New York Knicks and Memphis Grizzlies do enough to reach the postseason. I do see the Chicago Bulls continuing to fall, because if you look closely at the standings, its hard to imagine teams not jockeying for position up until the final few weeks of the regular season.

The Eastern Conference is jam-packed from the third seed down to eleventh seed. That’s nine teams all separated by a mere two losses. So it’s not unlikely for both the Knicks and Bulls to lose ground as the playoffs approach, however, I really like New York in the East this year. I picked them before the season to take major strides forward into the playoffs, and I see no reason to back off those sentiments. The Knicks poor points differential is disconcerting, but they are winning a lot at home, which is the first step towards prolonged success. They are 6-4 in their last ten games, meaning they’ve started to play even better as midseason approaches. Their losses have mostly come to former playoff teams as well, leaving me little room for concern with the Knicks.

Chicago is a different story. They’ve slumped over their last ten games, going 4-6 and losing to some pretty bad basketball teams in the process. Both the Hawks and Wizards are under-performing at this point in the season, making it likely that at least one of them pushes up the standings and forces the Bulls out. Chicago has beaten both the Spurs and Cavaliers, so we can’t simply write them off just yet. But we agree that they are in serious jeopardy of losing ground fast in the East. The Bulls feel like a team sure to disappoint its fans by the end of the season.

More Sports: Only Washington can Defeat Alabama in CFP


I like the Grizzlies in the West, mainly because their best players will be returning to a team already performing well. Mike Conley might return to the court as early as tonight’s game. Memphis is 7-3 over its last ten games, a great run as midseason approaches. They are six losses ahead of the 8th seed in the West and far-and-away better than the few teams below .500 who are trying to sniff the playoffs. The Grizzlies have defeated the Cavaliers, Warriors, and Clippers already this year, taking down some of the best teams without their best lineup. I would be surprised if Memphis finished lower than 6th in the West this season.