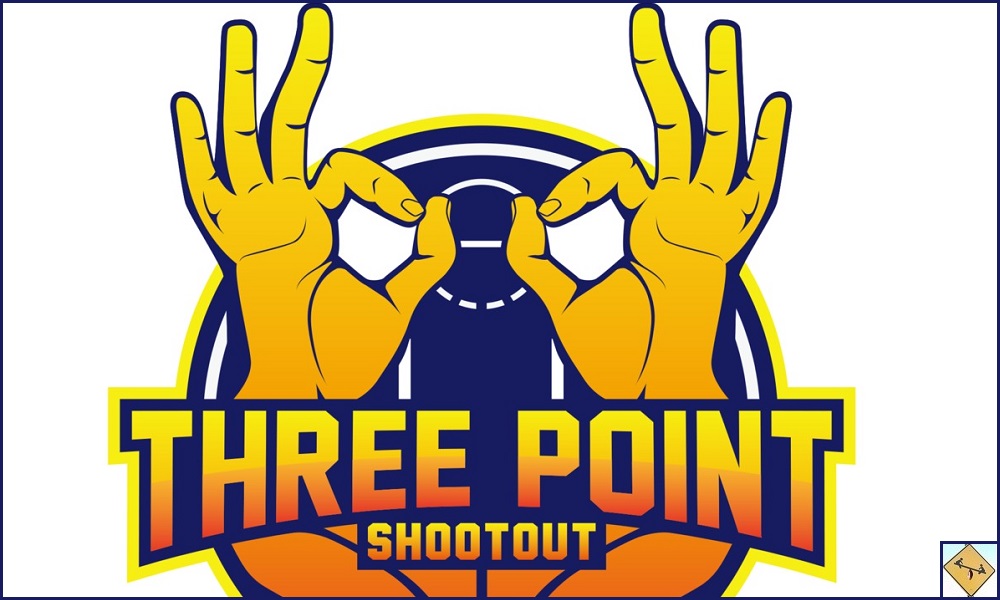 NBA All-star weekend is all about the 3 Point Contest 2016 and Stephen Curry is due for a wake-up call. The best event gets a new champion, as James Harden takes down the champ.

This weekend is the 2015-16 NBA All-Star game and All-Star Saturday night. We’ve discussed the game already, but now that we know the rosters for Saturday night’s events, only the 3 Point Contest is truly exciting.

Firstly, the NBA dropped the shooting stars challenge because it was stupid. It was essentially a half-court shooting competition, and when players missed six, seven, eight times in a row, it wasn’t quite on the level of “entertainment.”

ALSO ON BUZZCHOMP: NBA Sells out for Fans with All-Star Roster

The league also switched up the skills competition. Where in the past this used to be a battle between point guards to traverse a mini course on the court, forwards and centers will now be involved. The roster is extremely interesting: Patrick Beverly, Isaiah Thomas and a couple other guards are joined by All-Star-caliber big men Anthony Davis, DeMarcus Cousins, Draymond Green and Karl-Anthony Towns.

It remains to be seen if the course will be exactly the same as in years past, but either way, this adds a little spice to an event that was becoming stale. Surely the point guards will have extra motivation to prove these lumbering centers are not more skilled than they are. And vice versa; the big men want to prove they can hang with those little dudes.

It’s good that the skills competition was beefed up because the slam dunk contest lineup sucks. Last year’s champ, Zach LaVine, returns and will battle against Will Barton, Aaron Gordon and Andre Drummond.

I’m excited to see what LaVine has cooked up since he was so good a year ago. I’m also interested to see if Drummond can come up with anything good. The other two participants though leave me wanting so much more. Even if they are good, and we know Gordon can leap out of the gym, there is no pizzazz around either one. They were barely noteworthy in college, let alone here in the NBA.

This contest is obviously Steph versus the field, but I like the field’s chances. I’m going to make it even more difficult. Here are three options to pick from and you have to nail the three-point contest winner. Which group do you go with?

B) Harden and Thompson

The 3 point contest is the ONLY part of NBA All-star weekend I’m truly excited about. I want to love the dunk contest, but can’t with such a small field of relatively unknown competitors. Why only four guys? Why not a single super-star player in the bunch? Thank you 3 point contest for being the best ever.

Stephen Curry is going to have his work cut out, trying to defend his title as 3 Point Contest champion. Every other participant has a real shot at taking him down, but only James Harden and Chris Bosh will push Curry to his limit. Bosh is an unheralded 3 point shooter, but can knock em down with the best of them. He’s the wildcard in the competition.

Ultimately this will come down to Curry and Harden. You asked me to predict a winner out of three groups of participants, and I’m taking Harden and Thompson. Specifically, I believe James Harden topples Curry, winning the 2016 three point contest. His team may be sputtering, but Harden steals the show on Saturday night.

With the loss Stephen Curry will be forced to deal with a media firestorm. Did he hold back in the competition, not wanting to wear out his shooting arm for the remainder of the regular season? Is Curry a cocky bastard? Why didn’t Steph shoot better? How come Cam Newton wasn’t cheering him on, like Curry did for the Panthers at the Super Bowl? Unfortunately for James Harden, a win is only as sweet as the attention you receive. Curry will be getting the attention either way.

More Sports: NBA Sells out for Fans with All-Star Rosters