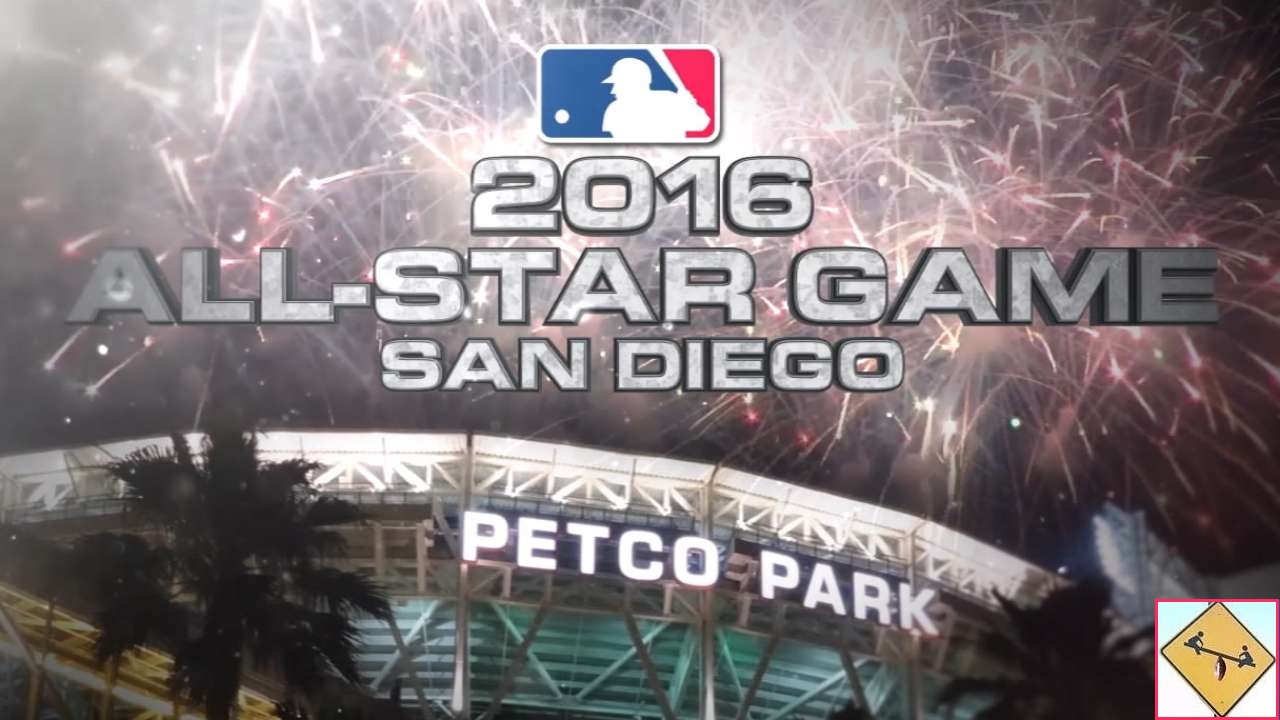 Lopsided rosters aside, did baseball fans finally get it right for the MLB All-Star Game 2016? The best players all appear to be represented. Bravo.

Are you ready for the Chicago Cubs to face the American League All-Stars in mid-July with the Cubs trying to clinch home field in the World Series for…themselves? Okay, that voting outcome wasn’t all that surprising or even disappointing. In fact, the most egregious of the possible MLB All-Star game voting calamities was fortunately avoided by the fans when they decided to push Buster Posey past Yadier Molina and into the starting lineup for the National League.

As one would expect, Molina was then briskly overlooked for multiple other catchers, Wilson Ramos (player choice) and Jonathan Lucroy (manager choice), when the rest of the roster was filled out. He is no All-Star this season. But really, taking a grand view, nearly everyone who made the team is pretty darn deserving, I have to say.

Maybe we are getting past the point of fans being some of the dumbest people when voting for sports accolades. Or maybe we just got a fortunate break this year where the best players, or close to the best (I’m looking at you, Kris Bryant and Eric Hosmer), were playing for teams that really show up for these things in the ballots. A trend isn’t created in one season.

What may be (hopefully) becoming a trend is managers actually trying to win this All-Star game since, you know, it counts and all.

AL manager Ned Yost used his pitching slots to select an entire swath of middle relievers. No, really. He added six pitchers to the roster and none were starters even though, statistically, starters are almost always more valuable than relievers just based on volume of usage. Yost instead went with a plethora of guys from the back end of bullpens as pieces more adept at getting outs late in games. Do you see him actually managing this game for real, i.e. using pitchers for matchups or longer stretches than one inning, not playing everyone, etc.? Is Matt Wieters or Steven Wright really going to be flummoxed and outraged if he doesn’t get into an All-Star game that the American League is trying to win?

The one final piece of housekeeping before the game is setting the Final Vote spot, which concludes this Friday evening. In the AL, my pick would be for George Springer, though I would also accept Ian Kinsler as an answer. As for the NL, there is no choice beyond Starling Marte. How is this guy not in the game yet? How was he relegated to the final vote? And how are the fans going to screw him one more time?

Overall I’m happy with how the all-star rosters turned out. The fans did a good job, despite 4 of 9 AL starters being Red Sox and 5 of 8 NL starters being Cubs. The players who made it all deserve the honor and I was thrilled with the reserve choices as well. Carlos Beltran has had an exceptional season and its great to see him as an AL reserve. I honestly didn’t think the Yankees would have more than one player make the team, but their bullpen has been excellent and that’s what you need to win this all-star game. Miller and Betances add a ton of power to the AL pitching staff.

I wouldn’t mind if the managers each received one veto for a fan’s vote. They can replace a single starter on their all-star roster with another player, making the elected player a reserve instead. In the NL I believe Paul Goldschmidt would get the nod at first base over fan favorite Anthony Rizzo. Both deserve to be all-stars, but Goldschmidt is the starter. The American League is trickier, as its hard to argue with any particular AL starter. I think I’d wave my veto in this instance.

The Final Vote is the true test of fan selection this season. It will determine whether or not the fans truly have gotten it right. Starling Marte must be the final NL all-star. He’s far and away the best choice of the bunch. Once again the AL is much harder to determine. I think Dustin Pedroia of the Red Sox is most likely to receive the vote. He’s having an excellent season, but I also like Ian Kinsler to get the last all-star spot for the American League. Kinsler is the choice for fans to truly get it right.