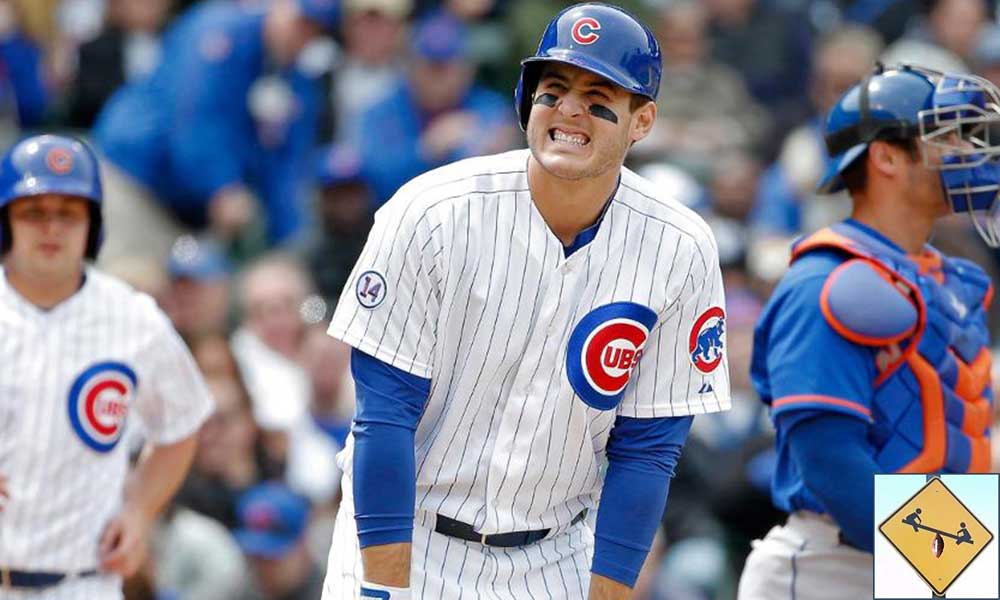 The Chicago Cubs own the NL All-star roster, with the AL team slowly falling to the Boston Red Sox. Which MLB fanbase will win? MLB All-star game 2016!

The fan voting for the 2016 MLB All-Star game is just about to wrap up. The last update comes later today (6/27), with voting closing June 30. In our most recent update, we got a glimpse of who the fans want to see this year; namely, the Chicago Cubs versus the American League All-Stars.

I don’t want to say that AL fans are smarter than NL fans. Perhaps they simply don’t have such a hardened allegiance to one club (though we saw that they did last year with the Royals). Maybe also the voting for the AL is just easier this year because the popular players are also the ones having the better seasons, which leads to “correct” picks coinciding with who would have been picked anyway.

Going around the diamond, the likely starters are also the guys who should probably be starting. In fact across the nine starting spots, there isn’t a single “error” made yet in the fan voting, if you want to call it that. The only AL debates are between a group of guys who are all acceptable options, such as first base, outfield or third base.

In the NL, we have far from such success, and it isn’t even just because of the Cubs. Yadier Molina has no business starting over Wilson Ramos, Buster Posey or even Jonathan Lucroy as All-Star catcher. Molina doesn’t even rank among the top 10 NL catchers in WAR to this point. He hardly belongs in a team’s lineup, let alone the All-Star lineup.

At first base, Paul Goldschmidt is better than Anthony Rizzo, but okay. I can live with Rizzo as a pick. Nolan Arenado and Matt Carpenter are both superior options to Kris Bryant at third, but again, understandable. At shortstop, Addison Russell should not be on the team. He has little power and no speed. There are any number of picks who belong ahead of him, not the least of which are Rookie of the Year candidates Corey Seager, Trevor Story and Aledmys Diaz, as well as The New Dee Gordon, Jonathan Villar.

The outfield may not be perfect but is explainable. Starling Marte needs to be an All-Star starter, but he has no shot based on where the voting stood. The other spots can freely go to the guys who are leading the way right now: Dexter Fowler (though he has cooled off), Bryce Harper (though he has cratered), Yoenis Cespedes. The group as a whole isn’t elite this year. Let’s just hope Cubs fans don’t get Jason Heyward into the game as he lingers in the fourth spot of the voting.

This doesn’t necessarily mean the AL is destined to win this matchup. Just because proper players were/are rewarded doesn’t mean they are inherently a better club. But the AL is winning in intelligence to this point…which probably means nothing to anybody except me.

The AL All-star team is a great example of the strength of the American League as a whole, but it’s no less dominated by the most popular ball clubs. The roster is Boston heavy, so I can’t help but feel its much like the Cubs in the National League. Both teams are fan favorites nationally. Both are playing very well this season.

I’m an AL fan and since we want to win the All-star game for home field advantage, pitting a team of mostly Chicago Cubs against the best of the American League sounds good to me. If it’s mostly Boston versus Chicago… that will be fun too! It’s the movie version of the World Series, taking place at the All-star game in July. But not really.

We all know the managers of both teams swap guys frequently, making sure everyone sees the field if possible. This should balance out the game, but ultimately favors the American League this season. Robinson Cano and Miguel Cabrera were both second in voting as of this morning, as are a ton of Kansas City Royals. The National League simply does not have this level of depth on its All-star roster.

I’m more excited than usual, with so many Cubs holding starting spots in the All-star game and the AL being so competitive as well. It’s a real competition to win those top spots among a ton of great players. But with fans, who will win out? Looks like its Chicago this season.