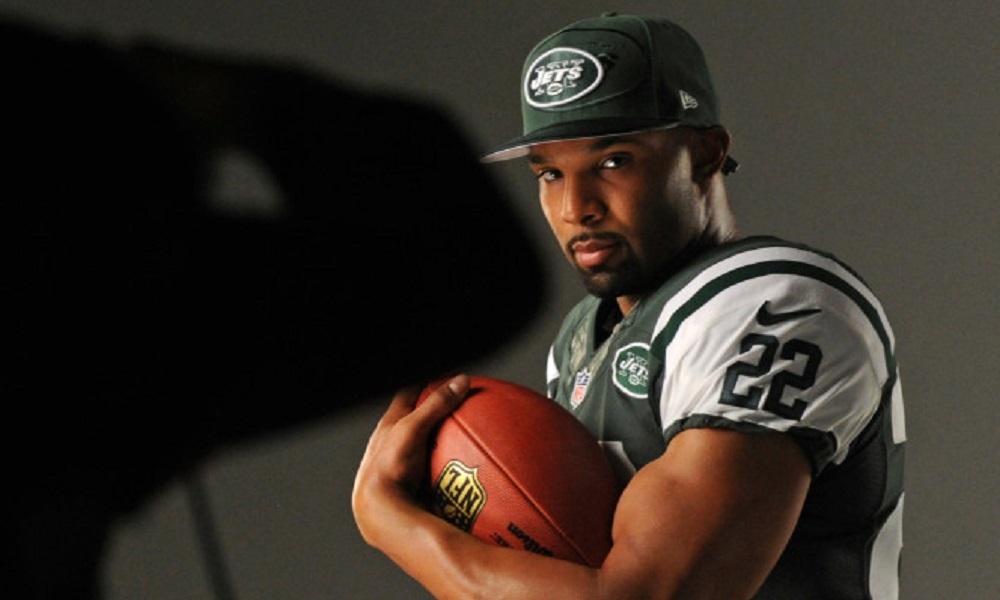 The New York Jets have a new star in their backfield and he’s about to dominate. Matt Forte has a history of success when paired with a strong passing game and the Pro Bowl is on the horizon.

What should NFL fans look for in a running back? As a New York Jets fan, this is a pretty easy question to answer. Our team has been blessed with a stellar rushing attack for years and an ability to seemingly extend players’ careers at the position. Last season Chris Ivory did very well, so well in fact that he could easily garner huge money on the open market. He earned it and I’m proud to have rooted for Ivory as a Jet. Now we have a new man in the backfield and Matt Forte checks every box and more as one evaluates his potential this season.

Fans must look for two key things from their running back, consistency and a chip on their shoulder. Its obvious Forte has a huge chip on his shoulder, after being not so subtly shown the door in Chicago. He had a great career for the Bears, but now he’s in a position to once again prove himself. Many former Jets running backs faced similar circumstances. Curtis Martin, LaDainian Tomlinson, Thomas Jones, Chris Ivory and now Forte all came to New York after having success elsewhere. All of them had something to prove and all made fools of the teams who let them go. Forte is next up on this incredible list. Forte is the next great Jets back to seemingly ‘extend’ his career when it was still going strong.

Matt Forte was great in Chicago, but does he fit into the New York Jets’ offense? Fair question, but a narrow-minded one if I do say so. Great offenses adjust to their talent and maximize the players in them. Gang Green epitomized that last season. Chan Gailey maximized the hell out of Ryan Fitzpatrick and his ability to throw to Brandon Marshall and Eric Decker. He used New York’s stellar offensive line to make both Ivory and Bilal Powell look like superstars overall. The combination of a successful passing game and rushing attack was good for ten victories. Did the Jets lose anyone on offense? They’ve actually gained back depth at tight end, adding to Gailey’s options. Now Forte enters the fold and his consistency throughout his NFL career is a site worth celebrating.

Matt Forte played eight seasons for the Chicago Bears, missing more than one game only twice. He easily averaged over 1000 yards per season and over four yards per carry. The touchdown numbers ebbed and flowed with Chicago’s offense, an excellent sign as he enters New York’s power attack. Forte is used to 200 plus carries and a lot of looks in the passing game as well. Fitzpatrick now has another potent weapon to throw to, as Forte recorded nearly 500 yards through the air each season with the Bears. But smart football fans know that most offenses now thrive with two successful backs, and they need their offensive line to pull the weight. Jets fans know their team has both.

The Jets offensive line led the team to the tune of 10th in the league last season rushing the football. Chicago was 11th by comparison. Forte knows what to do with a dominant line and he has a tremendous running mate to work off of. Powell returns after flashing greatness in a limited role last season. Forte will be able to relax and work his magic without the pressure of being the sole player responsible for the success of the Jets’ running game. Knowing you can rely on the rest of your offense top to bottom is a hard thing to quantify, but will show itself as Forte continues his consistent dominance of the running back position.

I’m psyched for the 2016 season in New York. The Jets are returning all of my favorite players from last year, with a few new faces like Forte who are going to have a field day in this offense. Take a deep breath, sit back and enjoy the show. Matt Forte is in for a Pro Bowl season.