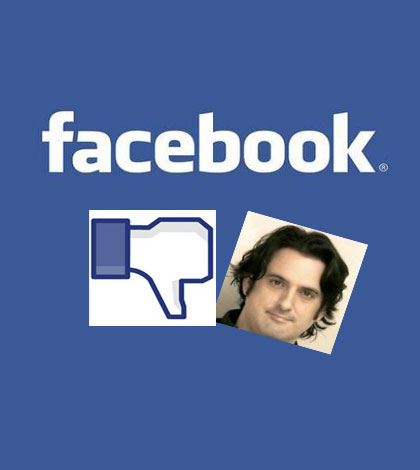 Paul Ceglia 39, of Wellsville, N. was arrested for fraud. Mr. Ceglia’s fraudulent claims started back in 2010 (when The Social Network movie was released.) He claimed Mr. Zuckerberg had made an agreement with him for a 50% share in the social networking site.

To back up his claim, Ceglia had forged documents and destroyed public evidence. All of which is a serious crime and the New York prosecutors are not holding back.

Pete Bharara, the United States attorney in Manhattan, stated “Ceglia’s alleged conduct not only constitutes a massive fraud attempt, but also an attempted corruption of our legal system through the manufacture of false evidence.”

Ceglia of course pleaded not guilty yesterday. On another note what about the attorneys that represented Ceglia? How could they participate in this false lawsuit? Shouldn’t those attorneys be held accountable? Of course they are thinking of the pay day. In 2010 Facebook was worth close to $41 billion. They should be prosecuted aggressively as well.

You know Dick Wolf is going to use this in one of his upcoming Law and Order episodes. Alfred Molina will play the part of Ceglia. They do look similar. . . no?