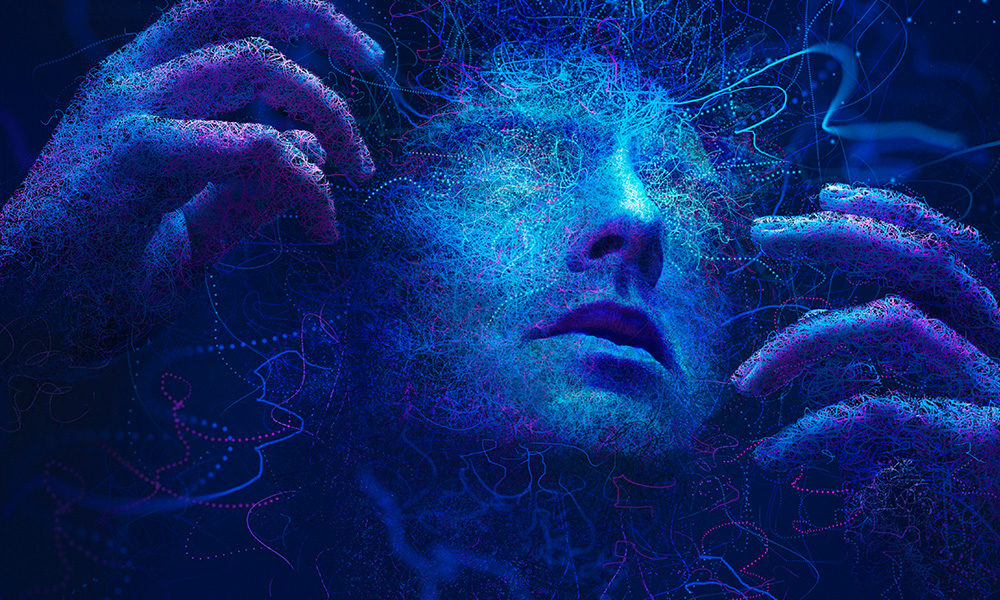 The second season of the FX drama Legion is nearing its conclusion. It has spent too much time debating its own reality to give viewers an actual narrative story worth following.

Legion is occasionally a rather humorous television show. The funniest part of the show, though, is the opening. Most TV shows that throw in a brief recap of past events at the beginning of every episode do so with the bland, “previously on (blank)…” Legion is not most TV shows. The FX mutant drama instead opens with the phrase, “ostensibly on Legion…”

That phrase is so on-the-nose as to be almost thumbing its nose at the viewers. It fits the bill perfectly, but that phrase also captures something that seems to be steering the show somewhat off-course. Legion has become more about being visually endearing and quirky than good storytelling.

Multiple times this season already, Legion has spent an entire episode not advancing the story at all. We’ve been left with offshoots of the classic TV bottle episode trope. This issue is separate but connected to the Jon Hamm narrations that begin many episodes. If the overture was all there and we jumped into the main tale, that would be fine. But instead, Hamm’s openings lead to tales that veer wildly from the core structure.

One episode jumped into the sleeping minds of individual characters. As David explored their thoughts and dreams and solved a riddle, they woke up. By the end, we were essentially where the episode began, just with fewer dazed people. One entire episode was spent within the mind of Syd to the same end. Another episode walked us through parallel universes that had absolutely nothing to do with the current timeline we were witnessing other than to explain that it was just one possibility for David’s life. By the end, the story hadn’t advance at all.

These episodes, and pieces of many others, are occasionally visually stunning. They are interesting, mind-trippy, and worth watching. They also feel wasteful. So much of this show is now about what is or is not going on, what could be possible, and what it means for something to be possible. Yet that disregards the story being told to a major degree. Rather than telling the story of David’s growth as a person and a mutant as he attempts to thwart a major enemy, we are never sure if we have even left David’s mind to begin with. “Ostensibly on Legion…”

These constant sidetracks don’t feel like lazy storytelling. They don’t feel like storytelling at all. It instead seems like Legion is more concerned about showing the audience what is possible in David’s world rather than what is actually happening in said world. That is a fine line, but the writers are on the wrong side of it.

At the end of season one, I was concerned about the direction the show would take. I felt that David’s abilities almost made it impossible to develop a logical antagonist for him. The show seemed to feel the same way. It avoided that issue by utilizing roughly half of season two to describe the nature of the human mind and its own reality. That’s interesting in its own right. But in this case, it works to simply tread water before getting to any sort of seasonal climax. Whether this was done because there wasn’t enough narrative to fill the season or because it actually adds to the show is up for debate. Recent episodes have me leaning toward the former.