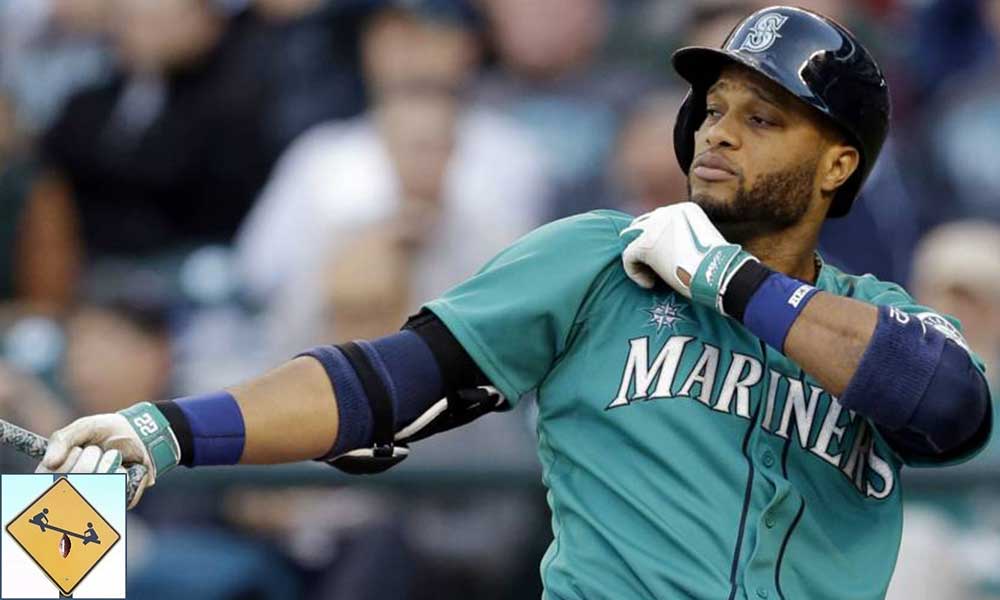 Long after his departure from the New York Yankees, Robinson Cano is testing their fans with his latest exploits. His PED suspension has forced all Yankees’ fans to picks sides and reconsider the team’s last World Series title.

This week, it was announced that Seattle Mariners second baseman Robinson Cano would be suspended 80 games for a failed drug test due to taking a PED masking agent. There were a number of interesting tidbits related to this suspension, but the most interesting came after the fact. We’ll get back to that in a second.

First, Cano failed this drug test months ago, and he essentially picked his own suspension time by timing the pull of his appeal with an injury that would require surgery. Cano is still out 80 games and will be ineligible for the postseason, but he now sits out games he was going to miss anyway due to the injury. It is weird that MLB allows such duality. You know how weird it is? Not even fake baseball allows that! In fantasy baseball leagues, Cano is not a DL player right now; he is suspended and must take up a regular roster spot to hold onto.

Second, it was interesting to see that these suspensions do not simply come when a player takes a banned substance. There is a process in which the league has to somewhat prove that said substance was indeed masking a performance enhancer. So Cano wasn’t suspended because he took a diuretic. He was suspended because MLB proved well enough that Cano was using said diuretic to mask something else. That is a fascinating clarification.

The most interesting thing about all these steps, though, was what a former teammate said of Cano days after the suspension was levied. Former Yankee teammate Mark Teixeira said in an interview that he was not surprised by Cano’s suspension.

We had heard that Cano was affiliated with a person in the Biogensis scandal in 2013, which is perhaps circumstantial enough combined with this suspension in 2018. But on top of that, a former teammate said he is not surprised Cano got caught cheating or was trying to cheat. That’s crazy!

Tex here throws Robinson Cano completely under the bus, obviously. But he also is tainting the legacy of those Yankees teams, the ones that made up some of the best years of his career. What is the goal here? I don’t remember hearing about much clubhouse unpleasantness from anyone outside of Alex Rodriguez in those days, but maybe Tex didn’t fit in with the likes of best buddies Cano and Melky Cabrera. Even if Tex was miserable as a Yankee, does that warrant adding questions to the validity of the team’s success in past years? New York won a World Series with Cano as one of their best players.

Maybe Teixeira felt that Rodriguez tarnished enough of the franchise’s success in those years that it hardly mattered what he said of Cano’s exploits. Cabrera was also previously busted and suspended, albeit after leaving New York, a la Cano. I don’t know what to make of this pinstripe-on-pinstripe negativity. All I know is Cano definitively looks terrible after this incident, and Tex looks savage as hell.

It’s disappointing to hear of Cano’s suspension, or any drug related player suspension for that matter, yet I can’t help but agree with Tex that it’s not that surprising in this case. Considering the clubhouse dynamic that existed when Cano was on the team, it would be more of a shock if only A-rod was using performance enhancers. He perpetuated a culture of self improvement via drugs. That obviously divided the Yankees’ locker room at the time.

I always found it curious that New York let Cano leave his pinstripes behind without much of a fight. Normally the Yankees get into a bidding war for players they want to keep, especially those who helped them win a championship. I can only assume now that they had inclinations, or at the very least knew he was part of the clubhouse division and not the new team unity going forward. Rodriguez was such a polarizing force at the time and still is because of his legacy. Now we can clearly link Cano to that same legacy.

Some people view the use of performance enhancers as the worst form of cheating. I vehemently disagree. The list describing the use of approved enhancers versus banned ones is constantly changing. Sports has always included two types of players, those who take stuff and those who don’t. It was true when I played high school football and is still true at all levels of sport today. MLB has had a real problem with rampant drug use for our entire lives, the drug of choice just changed. Players who earned hall of fame consideration still deserve it even if they took drugs of some kind. That being said, we must weigh their careers as a whole.

I find Robinson Cano’s current punishment to be anything but, since he was allowed to time it with his injury rehab. I’ll still remember how great he was as a Yankee, but it’s clear he was part of the ‘bad’ crowd. Tex wants to make it clear he was not rolling in that circle. Considering how divided it appears that clubhouse was, it’s incredible they won the World Series at all.