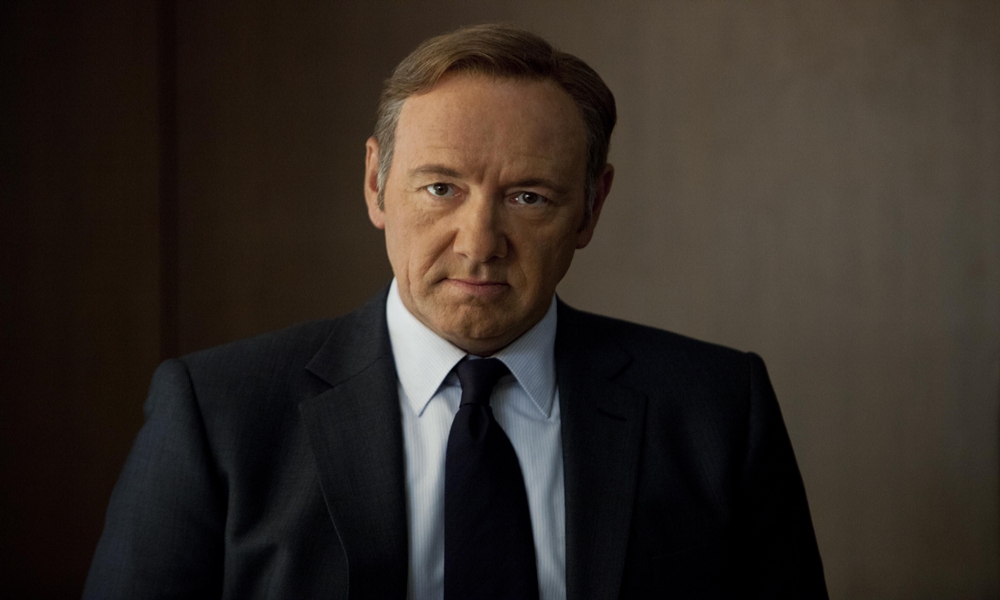 Kevin Spacey rumors are gaining steam as people continue to accuse the actor of assault charges. Unlike the other celebrities currently in the cross hairs, Spacey took his accusations in a weird direction.

It was just a few days ago that the first person accused Kevin Spacey of sexual assault. Since then, or really since the Harvey Weinstein news came out, it has been a whirlwind of famous people being accused of heinous acts. The Spacey situation takes us down a slightly different path though. In Spacey’s admission/denial, he also came out as gay. The deflection was textbook botched. And in the days since, the takes on Kevin Spacey have outnumbered all the rest since Weinstein.

The reactions run the gamut of serious, appalled, hilarious, and all of the spaces in between. Some have already turned the movie star into a meme.

(Car is pulled over by a police officer.)

Cop: Do you know how fast you were going?

Other takes are a bit more nuanced. One of my favorites was the monologue by Late Night with Seth Meyers writer Jenny Hagel.

Hagel’s rant, though it had funny moments, was angrier than perhaps the crowd was expecting. Nevertheless, it was deserved. She railed on Kevin Spacey’s wording and meaning, as well as his deflection of being drunk and now being gay. He hoped to include himself in the gay community, but she was having none of it, instead throwing him in the creep community with Woody Allen, Anthony Weiner, R. Kelly, and others.

As James Corden discovered at an outside event late last month, it is sometimes hard for late-night comedy shows to address such sensitive issues. Jimmy Kimmel uses real experiences and real tears when discussing health care and the Las Vegas shooting. Stephen Colbert often turns incredulous. In this instance, when discussing the latest sexual assault news, Meyers’ show went angry, and it worked. It won’t always work, because people like to be amused when watching talk shows. But when an issue is this personal, the viewing audience can handle these real feelings.