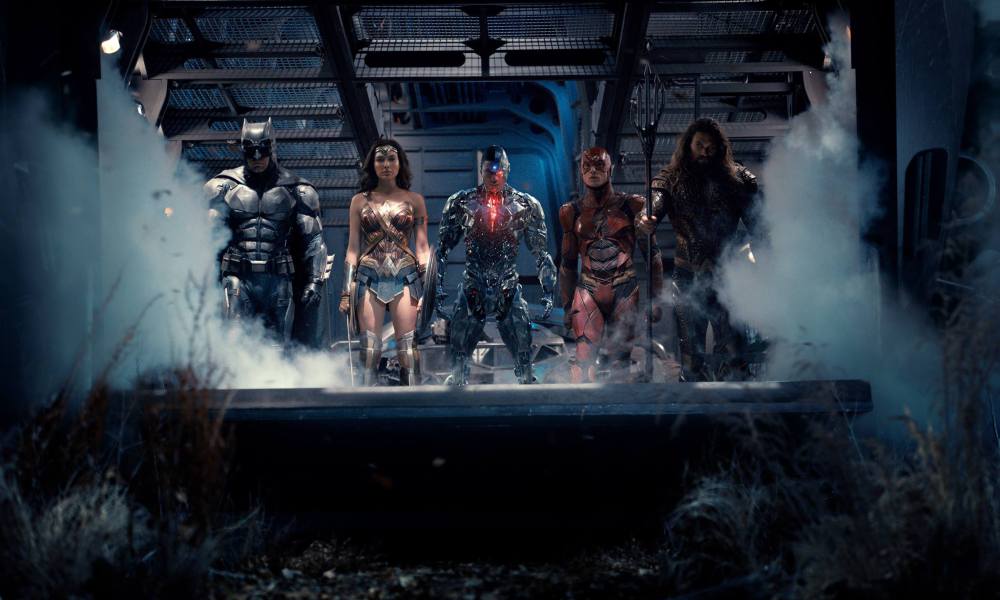 This weekend, movie fans were treated to something that is kind of a big deal: the first trailer for the upcoming DC Comic’s superhero film Justice League. Onto the breakdown!

The first trailer for DC Comic’s upcoming superhero film Justice League produced many thoughts and feelings about this movie, this cinematic universe, and the fact that it is clearly a poor man’s Avengers.

ALSO ON BUZZCHOMP: Will New York Yankees 2017 Rebuild Include Playoffs?

0:05 – We open on a man getting on a horse because nothing screams out superhuman special abilities like riding a horse.

0:24 – 0:28 – “Not coming, Bruce… … …It’s already here.” Impactful sentence with very few words that still takes a long time to say. Long pauses are going to be The Thing of Justice League. Nothing builds action like a long pause.

1:15 – Trailer again tries to make Aquaman the cool one.

1:34 – Musical interlude of a remix of The Beatles’ Come Together. A good song that feels too on-the-nose here lyrically.

1:43 – Someone playing football? I don’t know why this shot is here either.

The film comes out in November. We reached the end of the trailer. Surprisingly, it didn’t really spoil anything. That is rare for trailers these days. We don’t know what the plot is, who the villain is, or anything beyond who is in it. Not too bad.

There was no Superman!

A Justice League trailer with no plot, no villain, no synopsis, AND no Superman? Now I’m less sure that this was done intentionally. He technically died in Batman VS Superman, but everyone saw that he was actually still alive, because he’s freaking Superman. We didn’t even get a teaser of a glimpse of an “S” anywhere. Nothing. Amy Adams as, presumably, Lois Lane was there. So we know the universe is full, but no Superman. It’s an interesting marketing ploy. You know what probably would have been more useful? Actually showing the main character in the movie’s trailer. Oh well, this isn’t The Avengers so I don’t know what I was expecting.

More Superheroes: Superhero Movies Aren’t What They Used To Be