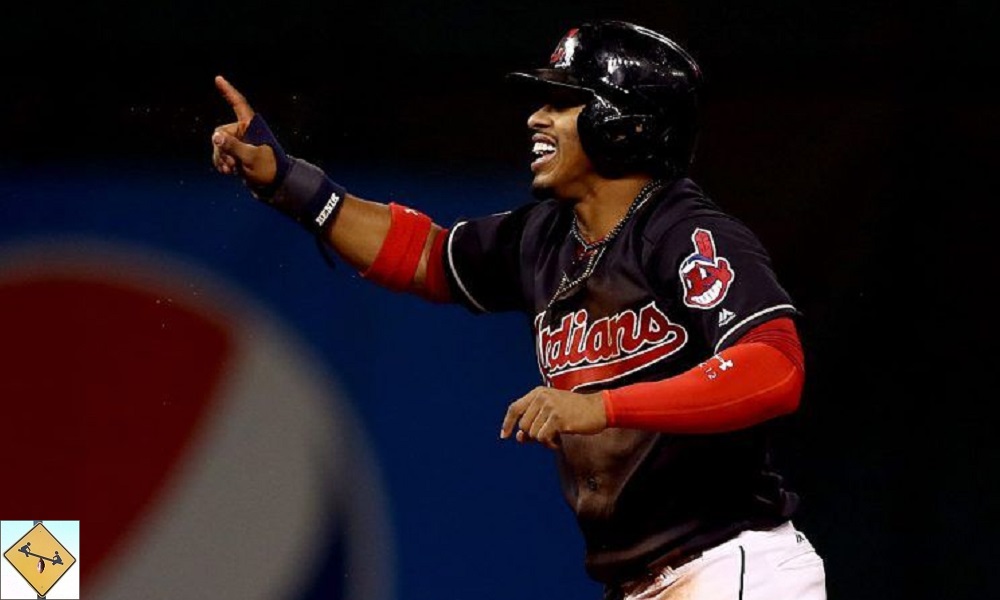 Reaching the end of spring training, the New York Yankees rank first in baseball in run differential and record. Intuitively, we know this means nothing. After all, last year, the Arizona Diamondbacks and Los Angeles Angels finished first and tied for second in wins respectively; the Chicago Cubs finished second-to-last in the Cactus League. We know spring training record doesn’t mean anything. So if the Yankees aren’t going to win the 2017 World Series, who is? Also, I need league MVP picks from you, as well as one surprise for the season.

In my World Series, I see the Cubs returning but losing, this time to the Houston Astros. Houston has the most position player talent of any American League team. It needs a bounce-back season from Dallas Keuchel, but the rest of the rotation has potential, and the bullpen should be good. The Astros are even a good bet to trade for a starting pitcher sometime this year if they are battling for a pennant. Houston continues the MLB youth movement and wins the World Series.

ALSO ON BUZZCHOMP: Will New York Yankees 2017 Rebuild Include Playoffs?

In that same vein, my AL MVP is Jose Altuve. He gets over the Mike Trout hump after coming so close in 2016. Everything about Altuve continues to trend up as he enters his prime. A 30-30 season is highly possible, if not likely. He is also primed to walk more than he strikes out and put together his first .400 OBP season. Trout is still better, but at some point, a voting malaise kicks in. It always does. Voters will look to the best player on the best team, which will be Altuve.

In the National League, Anthony Rizzo is my MVP. Last year, he and teammate Kris Bryant finished with nearly identical seasons. Bryant scored more runs, but Rizzo struck out far less. In the end, Bryant captured 29 of 30 first-place votes, and Rizzo garnered zero. It won’t take much to flip the script and have everyone on board in the other direction.

As for my surprise this year, I think the Boston Red Sox are going to have a bad pitching staff. I still think their offense is going to be enough to win the AL East and make the postseason, but there are issues with what everyone is anointing as a great rotation. David Price was not very good last year, and no one is quite sure when he’ll be ready this season because of injury. Rick Porcello was amazing in 2016, but no one expects that to happen again. The same goes for Steven Wright. Drew Pomeranz was pretty bad after joining the Sox mid-season. And then there’s Chris Sale. Sale’s strikeout rate was down last year; his FIP was the highest of his career; and now he is moving to Fenway Park, with the shortest of short porches in left field, where every opposing righty is going to aim. I’m not saying Sale is going to be bad; I’m just saying.

Spring training records certainly are a poor means to predict season performance, yet I can’t help but get excited about how well the Yankees have done. Youth movement baby! Obviously their stellar spring won’t be a major factor in the 2017 MLB season, so what is the biggest surprise going to be? With New York likely a year away, I’ll take our predictions in the reverse order you made them and start with our biggest surprise of 2017. This honor belongs to the Chicago Cubs.

The biggest surprise of the 2017 MLB season will be the failure of the Chicago Cubs to return to the World Series and defend their championship. We made our playoff predictions a few weeks ago and its a near lock that Chicago reaches the postseason. Yet I believe they stumble in October. There is something to be said for a chip on your shoulder, but the Cubs already removed the ultimate chip. They broke the curse and won the World Series in 2016. Going back to back is great and all, but the team already conquered the biggest conceivable hill. Their National League competition will be out for blood, with a chip of their own weighing them down, handed out by the media. No one expects any other NL team to compete with Chicago. Both Washington and Los Angeles have been consistently excellent over the last few years, yet neither has gotten over the hump. One of them knocks the Cubs from the playoffs this season.

The National League MVP belongs to Bryce Harper. He has yet to be ‘that guy’ for the Nationals and lead them to playoff glory. In order to do so, he’s going to have a monster season. News of Harper’s demise was premature. He was once the Mike Trout of the National League and once again plays like it in 2017. Harper is the reason that Washington will be in position to eliminate the Cubs.

Over in the American League we agree that Trout will not win the MVP this season, yet I believe Mookie Betts of the Boston Red Sox elevates his game and wins the award. Betts is trending way up and will finally be called upon to provide power in the Red Sox lineup with the retirement of David Ortiz. He is up to the challenge and fends off the likes of Altuve and Trout. Boston is looking like one of the top three teams in the AL this season, with Betts a major reason why.


Now for the moment you’ve been waiting for, my 2017 World Series Predictions. I see the Cleveland Indians returning to the World Series and defeating the Washington Nationals. Much like how the Kansas City Royals needed two years to finally win the title, making it one season and winning it the next, this is Cleveland’s year. The championship returns to the American League, this time in the hands of the Indians.