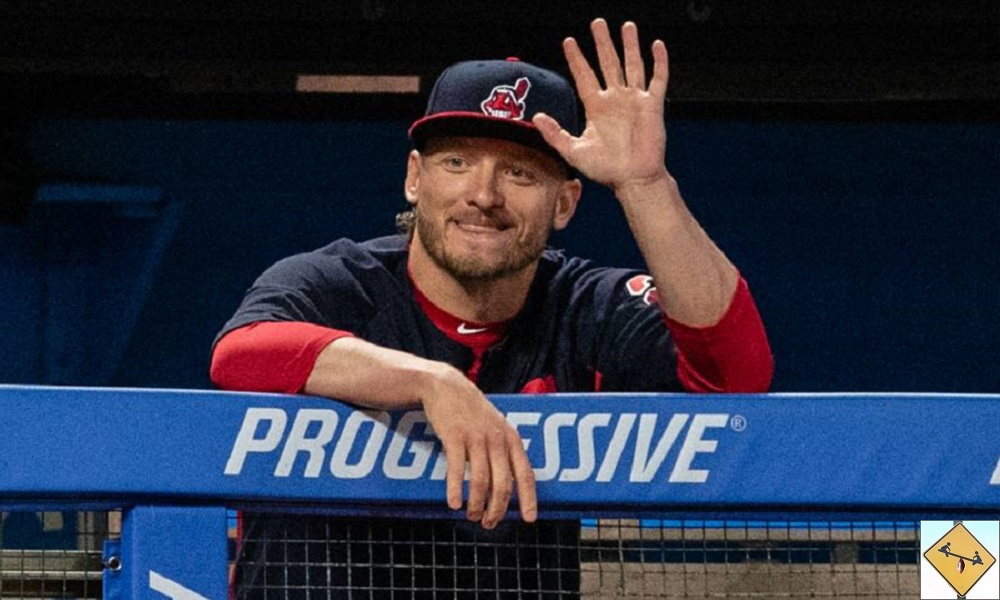 The trade of Josh Donaldson from the Toronto Blue Jays to the Cleveland Indians seemed harmless on the surface. Yet the blatant lies and deceit which led to the deal cannot be overlooked. A playoff team gained a bat and their AL competition is furious.

Former AL MVP Josh Donaldson hasn’t had a meaningful impact on the field at any point in 2018. That hasn’t stopped him from becoming a fascinating waiver deadline acquisition.

The Cleveland Indians acquired Donaldson from Toronto prior to the August 31 waiver trade deadline, meaning he is eligible to play for the Indians in the postseason. The kicker is that players placed on trading waivers in August must be healthy. It sure seems like Donaldson is not healthy at all, meaning Cleveland should not have been able to trade for him.

This rather important caveat caught the eye of all of Cleveland’s AL competitors: Houston, Boston, and New York. Donaldson hasn’t played in a game since May. He was on the DL that entire time for Toronto until he went on a minor-league rehab assignment days before being dealt. Just days after being dealt, he went back to the DL having never appeared in a game with the Indians.

Why, you might ask, should Cleveland’s AL peers care if they gave up assets for a player who isn’t healthy enough to play. This really comes down to the rule and nothing more. I personally have no problem with the Indians trading for a clearly hurt Donaldson. And, if we’re being honest, I bet none of their AL peers do either. They’re just trying to nab Cleveland if they can.

Without the rule stating that injured players cannot be placed on trading waivers, there is nothing wrong here. Toronto is allowed to deal away a sunk cost. And the Indians can acquire him in the off-chance that he becomes healthy by the end of September. With the rule, he shouldn’t have been allowed to go on waivers in the first place, but that isn’t Cleveland’s responsibility to monitor.

The Yankees, Red Sox, and Astros were aware that Donaldson was placed on waivers even if they thought he was actually still injured. And according to reports, Donaldson’s agent communicated to teams that the third baseman was still hurt. All three teams passed on Donaldson. In fact, everyone did, including the Indians. He cleared waivers, opening up the trading opportunity to Cleveland.

ALSO ON BUZZCHOMP: Learn To Lie Like Donald Trump!

That means, the AL contenders could have made a move for Josh Donaldson through waivers but didn’t want to. Cleveland ended up making the move for the chance that he is right by October. Days later, those AL contenders voiced their displeasure that he was allowed to be moved in the first place. Unless we don’t have enough info on the timing here, why wasn’t a grievance filed as soon as Donaldson was placed on waivers, before anyone even claimed or passed on him? This feels like crying over spilt milk, but it’s not even that serious, because no one else wanted Donaldson. It’s like crying over dripped water when you weren’t even thirsty.

I believe the actual issue here is that Toronto lied about Donaldson’s health in order to finalize the trade with Cleveland. He was considered injured until days before the deadline deal. Then he miraculously became healthy and began a rehab stint… but didn’t really. Donaldson was traded, only to go back on the DL as injured… because he was all along. Now he is apparently going to begin a ‘second’ rehab stint and join the Indians later this week. What the heck!?

The American League playoff picture is all but finalized, however, this transgression is pretty ridiculous. The Red Sox and Yankees balked because of the playoff implications, but also because they KNEW the Blue Jays were lying about his health in order to work a trade. No one is looking to punish Toronto, because the team’s poor season is punishment enough. But should there be ramifications for the Indians when the deceit appears so obvious?

ALSO ON BUZZCHOMP: The Muddled Races for MLB Awards

Houston made an inquiry and was satisfied with the feedback they received from the league. I’m wondering if the Red Sox and Yankees are more jealous for not getting away with this, than actually upset over potentially facing Josh Donaldson in the postseason. It would be hypocritical of me to call for punishment, so I won’t. Sports are about grabbing every advantage, big and small, and exploiting every rule to the fullest. Rules were not broken, we were just deceived. Kudos to Cleveland, because even a 75% healthy Donaldson is enough to cause concern in their lineup for opposing pitchers.

Here is the likely end result of this charade. Major League Baseball determines that Josh Donaldson’s physical was in fact failed, when Toronto initially claimed he passed it and was healthy enough to exit the DL and begin his rehab stint and get traded. This all happens after the World Series. The Blue Jays get a slap on the wrist in the form of a fine and public scorning. Cleveland likely skirts punishment, because they simply traded for a healthy player as far as the paperwork was concerned. It’s not their fault that Toronto falsified the documents.