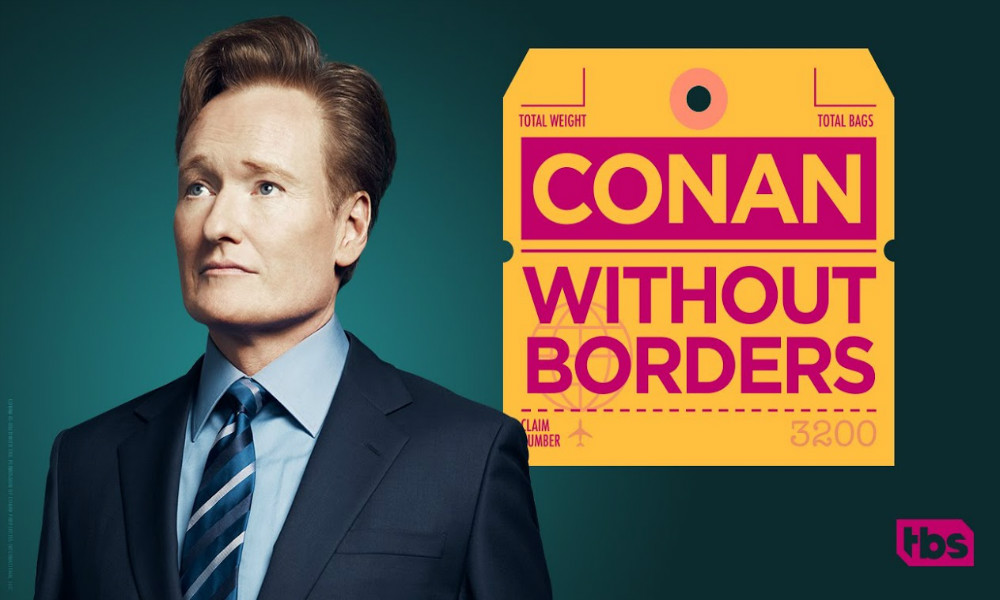 Conan O’Brien’s travel segments are usually inspired hits whenever he travels remotely. The show’s recent trip to Italy, though, was a rare misstep for Conan Without Borders.

Late-night talk show host Conan O’Brien is an old man in the game at this point. Though his show doesn’t generate the buzz of his network station counterparts, he continues to hold his own on TBS. Conan’s biggest draws are his remote segments which have turned into a genuine travel show in recent years, aptly named Conan Without Borders. O’Brien has made trips to South Korea, Armenia, Haiti, Germany, Israel, Mexico, and other countries. The travel episodes always seem to show off Conan at his best: the butt of jokes that honor and explore foreign cultures.

The latest Conan Without Borders excursion brought the team to Italy. Though the show had laughs, it was probably the worst of these remotes. The culture and joy of Italy was never fully captured, and instead, the country seemed to fall victim to Conan’s barbs and the presence of his associate Jordan.

ALSO ON BUZZCHOMP: With the 2nd Pick in the 2018 NFL Draft, the New York Giants Select…

Conan has never made one of these trips with a partner before, which was probably a good thing. Jordan is the self-proclaimed expert of Italy, which prompted the trip in the first place. In actuality, it was Conan who was tagging along on Jordan’s trip. But either way, the presence of the pair led to angry and unpleasant exchanges more than laughs. It was something that is routinely funny during the program at-large (Conan picking on Jordan mercilessly) but felt like a dud when extended out for a full-length episode.

The missteps of the remote all seemed to extend from the same basic premise. Conan felt it was funny to try to embarrass Jordan, which it usually is. But this time, he occasionally felt the need to embarrass what Jordan cared about at the same time. That was the Italian culture.

Walking down the street in one scene, Conan was yelling random Italian phrases and foods as hello to passers-by. This was silly but also, as Jordan pointed out, kind of insulting. That isn’t Conan’s style at all. He stepped out of his element to try to make Jordan look like the dorky robot, and that remained a theme of the show. Jordan and Conan attended a painting class later on, with the former being a nude model for the class. In another spot, the two join an Italian language class. In both cases, as Conan tried to make Jordan look like a fool, he made the class uncomfortable. The language class even saw two students walk out.

There was a scene with truffle hunting that seemed to be a setup by the Italian hunters, who pre-placed truffles to make the hunt look like a success. Even this failed to bring out the classic Conan traveler, as he dove head first into the “insult” like he was trying to make Italy seem bad because Jordan liked it so much. The closest we came to the O’Brien we are used to seeing in these sets is when he took out some ketchup to put on his classic Italian food at a restaurant. But even that wasn’t because he was making himself the butt of a skit. It was because they were dining at Jordan’s favorite restaurant where he has his picture on the wall. Again, it was to embarrass Jordan for something he cares about.

Conan Without Borders is a great setup and show. It works when Conan immerses himself in a new culture. We found out in Italy that it most certainly does NOT work when the host is trying too hard or the city becomes simply a backdrop for repetitive comedy. Let’s hope, next time, they leave Jordan at home and Conan gets back to doing what he does best.