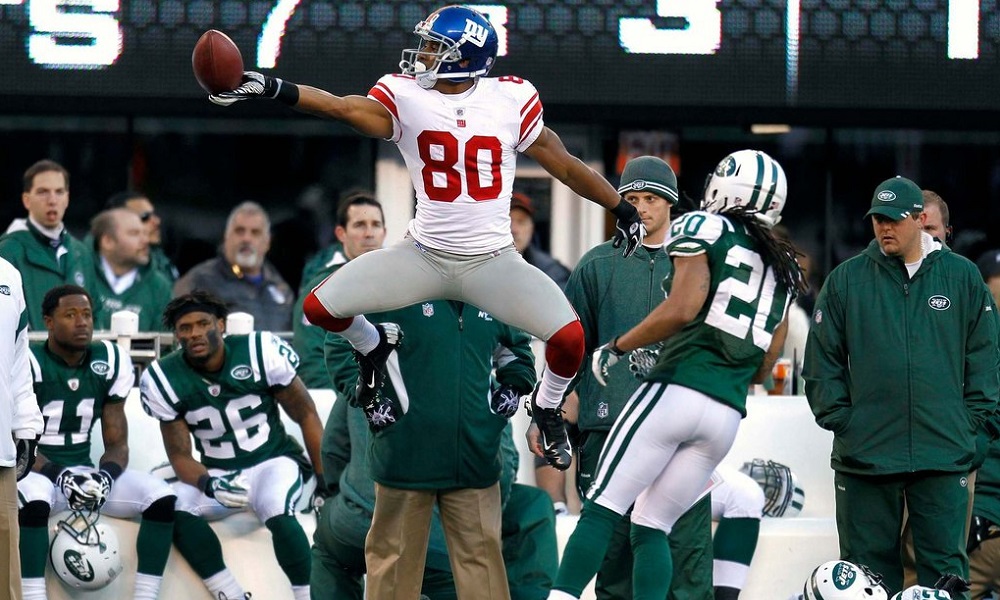 Some question the validity of the Giants-Jets rivalry, but it’s very real and quite spectacular. Now the only intracity rivalry in the NFL, these games simply mean more. Plus its the only preseason matchup worth caring about… ever.

The Giants-Jets rivalry, or as I like to call it the Jets-Giants rivalry, takes place every four years during the regular season and every single year in the preseason. The two teams meet when it counts only when their divisions match up, but thankfully there’s an annual August football game to look forward to between our two New York football teams. Former Jets coach Rex Ryan once awarded a trophy to the winner and famously played his starting quarterback Mark Sanchez in order to win, ultimately to the team’s detriment. Sanchez was injured and lost for the season trying to win their meaningless preseason game. Yet it’s not meaningless for fans. Its real and spectacular.

One might think this rivalry is a lopsided one, heavily favoring the New York Giants. Yet in thirteen regular season meetings, the record stands at 8-5 favoring the G-men. The Jets may not have all of those fancy Super Bowl rings that their intracity rival can boast of, but the actual tale of the tape is pretty darn close. Plus Gang Green won last year, so there’s that.

The first time these teams met was way back in 1969, a preseason game at Yale Bowl. It was dubbed a “turf war” and rightfully so. I love this preseason matchup between our two New York teams. No other football team can claim a rivalry across conferences. No other team can claim a rivalry within their city limits. And no other team has a preseason game actually worth watching for its fans. The Giants-Jets rivalry is all of that. With August football you get boring and predictable play calling, a lack of starters and an obvious lack of caring by everyone involved… except when the Giants face the Jets. Our teams share a stadium and when they face off, fans go nuts.

Since that fateful day at the Yale Bowl, our two football teams have faced off every August on the gridiron. Every season this game excites me. Every year I want my team to win this otherwise pointless football game. Maybe its “little brother syndrome.” I am a Jets fan. But I never felt like our team was the little brother, or the over looked child. We simply have been bad a lot more often. Both teams garner a ton of headlines. The Jets simply have earned more negative ones over the years. They’ve had more heart wrenching losses and fewer post season victories to speak of, let alone celebrate. So when the Jets face the Giants, I want to stick it to them. I want bragging rights, plain and simple.

When the Jets finally win a second Super Bowl, this rivalry will go one of two ways. Perhaps fans will ignite and be even more pumped up to face one another. But becoming a champion often is a humbling experience, especially for fans. The annual preseason matchup may lose a little something, at least for us Jets fans. Maybe the Giants will get bitter, wanting to win back their dominance of the great city of New York. Maybe the rivalry will flip once and for all. Maybe our two teams will face off in a Super Bowl. Until then I’ll be happy enjoying one game a year in mid August, which otherwise wouldn’t matter.