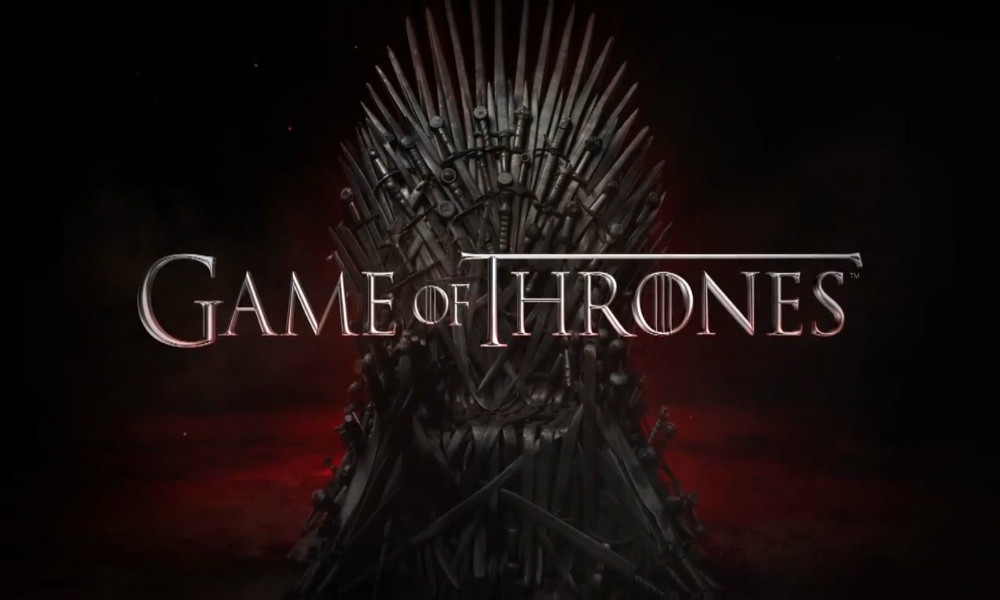 Season six of Game of Thrones returns this weekend on HBO. When we left off, essentially everyone of note was either dead or on death’s door. Will any of the deaths stick? Does everyone stand a better chance now that there is no novel as a guide? (Photo Credit: winteriscoming.net)

The season six premiere of HBO’s Game of Thrones is this Sunday, April 24th at 9:00 pm Eastern. For the first time in the show’s existence, the plot is not directly following that of the book series plot, A Song of Ice and Fire. Because of missed deadlines by the novels’ writer, George R. R. Martin, the television show has passed the narrative point of what had been written. The show-runners, writers and directors are now on their own to move ahead with Game of Thrones season six.

It will be interesting to see how this affects the plot. The book was heavy on killing off main characters. Will the television show do the exact opposite and bring back to life a number of people who died in season five?

Most people seem to assume that one person sure to return to the land of the living is Jon Snow, either because he’s not really, actually, completely dead, or because he will be resurrected by the lord of light. If TV was still following the book, I’d be dubious of this scenario. Killing off a main character just to bring them back to life didn’t seem like something Martin would do. But TV is on its own for this one, and the ratings/interest factor for television is way more than they could possibly get for a book. Jon Snow was one of the most popular characters in this Game of Thrones universe; the show writers have a chance to finally make a change and keep someone the fans love. I think they will take it.

What about Stannis Baratheon? He totally died too, right? Except we never saw him get killed; it was a camera-cut implication but nothing more. With no army remaining and no one by his side, I’m not sure what purpose he would still serve alive, but the show had never been one to leave a death so mysterious before season five’s finale.

Sansa Stark and Theon Greyjoy also finished season five in questionable circumstances. They leaped from a keep wall into some snow to begin their escape. Is it possible that jumping off a castle wall down to an uncertain and uneven ground below could have resulted in death or serious injury? I would have to assume that this is just nitpicking on my part (even though they were high as hell), especially since I believe at least Sansa makes an appearance in trailers for season six. But it did seem borderline ridiculous when it happened. I guess folks born in the north like Sansa grow up with the ability to read snow depth just like ice fisherman on the lake can read how thick the ice has set. Maybe Sansa isn’t as dumb as she’s made out to be.

Then there’s Arya Stark, who is surely pushing the limits of not being killed by her weird cult companions. And Cersei Lannister, who needs the help of a bodyguard who used to be dead but is completely undead now. And Daenerys Targaryen, who was seemingly captured by a horde of wild men looking to kill or enslave her.

Is there any character entering season six who is not banking on a death not taking?

If this was still the book plot, I’d say everyone was doomed. Now, with the television crew on its own, I’m not so sure. I’m not sure how many of these characters they want to remove when the logical answer is zero. Except for Bran; weird, creepy and annoying Bran. He can be removed by the White Walkers. We’re all cool with that.

More GoT: Game of Thrones Daenerys and Jon Snow Theory