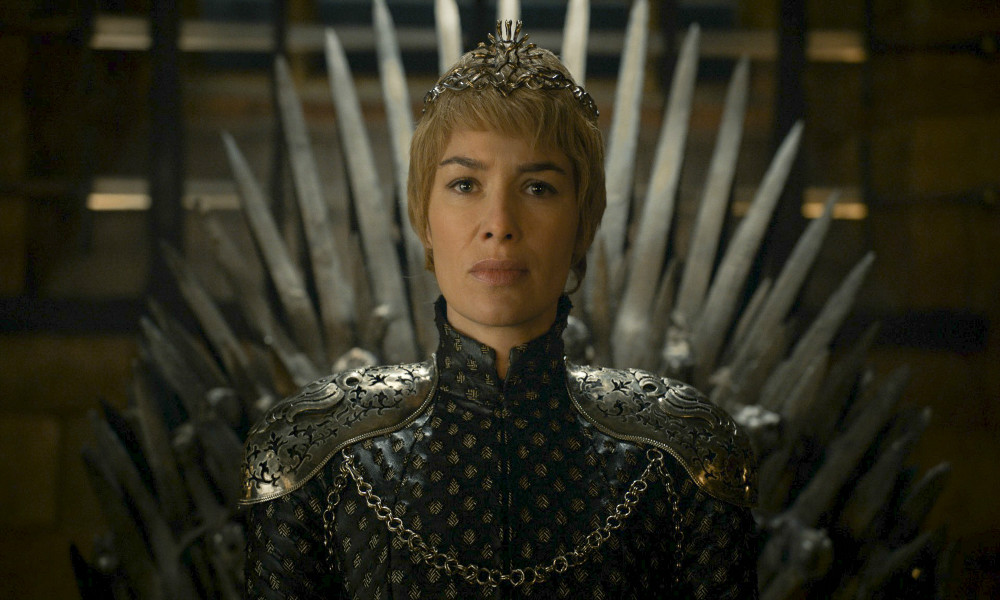 Game of Thrones season six has wrapped, and the number of possible rulers of Westeros continues to dwindle. We are down to just four main factions. (Photo Credit: bustle.com)

We have reached the conclusion of the sixth season of HBO’s Game of Thrones, and boy was it a good conclusion. Overall, this sixth season had felt uneven. The early to middle of the season was slogging in its execution as it traversed so many storylines at once (which has worked to the detriment of this show for years now; it seems somewhat unavoidable). There were a few tremendous plots and episodes though in season six, including this finale. Oftentimes, shows use a season’s penultimate episode to show the best action and then use a finale as a wrap-up and setup or cliffhanger. That was not the case here with Game of Thrones. “The Winds of Winter” was just as exciting and exhilarating as any episode could be.

As we enter the “offseason” of Game of Thrones, we are left with just four factions vying for control of the world (although other players like Little Finger, grandma Tyrell and the Sand Snakes still remain): the Starks, the Lannisters, Daenerys and the White Walkers. The reason just four main groups are left is because Cersei was a busy little bee in episode ten.

Instead of attending her trial at the hands of the seven, she decided to kill nearly every person of note residing in King’s Landing. With religion comfortably removed from the kingdom and Margaery also disposed of, King Tommen jumped to his own death. Not sure if Cersei expected this as a consequence of her actions or if she really even cared at that point.

Though Margaery is forever removed from future episodes, I can’t help but harken back to her plan. Namely, what actually was her plan when she pretended to buddy up with the High Sparrow and follow the gods? It seemed her only two objectives were to free Loras and to perhaps remove Cersei from a position of power. Well, both of those outcomes would have happened regardless of Margaery’s positioning, and even in her plot, Loras was freed but at a greater cost than she bargained for. Though she was the most cunning person remaining in King’s Landing outside of Cersei, second place, in this instance, ended up being the first loser.

Two of the other parties remaining, Dany and the Starks (Jon Snow and Sansa), seem like the good guys destined to join up in a future marriage that the Mother of Dragons mentioned to Daario upon her departure from Meereen. Or at least, it seemed like that before another reveal.

According to people with better hearing than I, Bran’s cutaway scene in the past revealed to us that Jon is not actually a Stark bastard. He is a Targaryen bastard and was Ned Stark’s nephew. A pending Jon and Dany wedding may have to be scrapped since the two are actually aunt and nephew on the Targaryen side. Of course, Bran remains the only person aware of this information at the moment. So we will see when it comes to affect Jon’s claim to the North and perhaps the seven kingdoms at large.

On the periphery of all this kingdom claiming and war positioning was Arya Stark, the girl with a name. I couldn’t have been happier with the way Arya finished out season six because it seemed to imply that her time training with the faceless assassins was not actually a complete waste as it previously seemed. Instead of simply giving her the heave-ho because she decided to keep her name, Jaqen may have brought her to the conclusion he desired in the first place, and he now allows her access to his endless supply of “disguises.” Whether Arya reunites with Sansa and Jon early in season seven or continues on her own quest, the girl is right where she wants to be. And the same could be said of Cersei, Dany, Jon and the Night King.

More Entertainment: E3 2016 Was a Win for the Little Guys