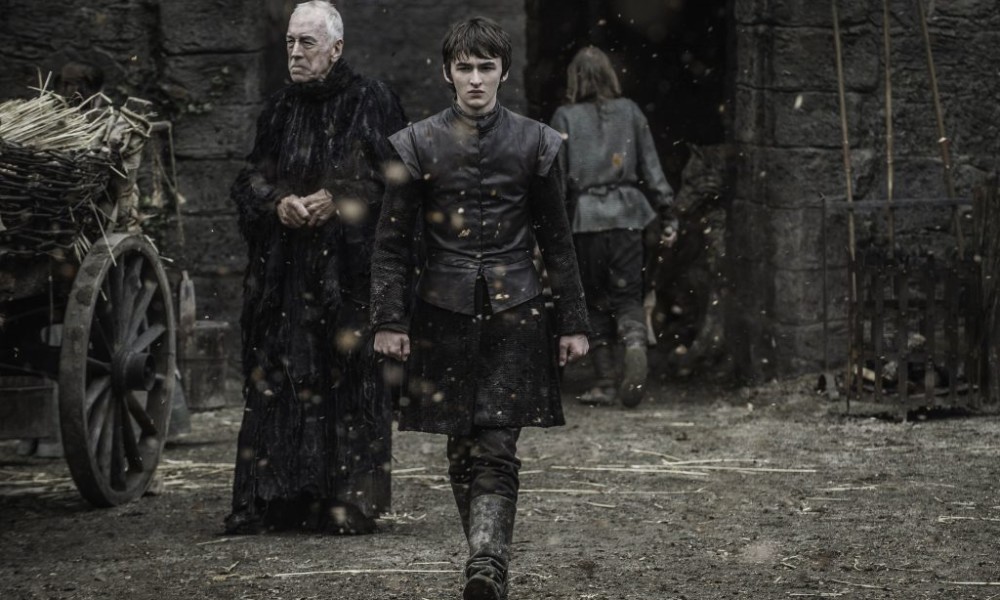 Six seasons and 60 episodes into the series, two years still remain for HBO’s hit drama, Game of Thrones. However, just 13 episodes are left before the series wraps, and there is much still to cover.

There are two seasons left of HBO’s Game of Thrones. However, that number is deceiving. Despite having two seasons that have not aired, just 13 episodes remain in the entire series. With 60 already in the figurative books, there is barely any ground left with which to work.

That has to make Thrones fans nervous. This show, though immensely popular and incredibly entertaining, moves achingly slowly. The most powerful and memorable episodes have always been flanked by hours of barely any movement. And that’s not to imply that a war must take place each show and that standing around is a bad idea. There were too many episodes where the narrative itself didn’t move more than a couple of lines of dialogue per character. It was the nature of the story, but it didn’t lend itself to covering massive amounts of plot in a short amount of time.

ALSO ON BUZZCHOMP: NBA Finals 2017 is Rubber Match No One Wanted

Yet all that remains is a short amount of time. Less than 18 percent of the series remains, to be exact. The breakdown is as follows: seven episodes in this summer’s seventh season; just six episodes in the show’s final year. Again, that must create some brief level of panic. According to EW, the showrunners planned for this show length, so that at least feels calming. This is the length of the show because it was planned out that way.

And maybe, taking a closer look at things, 13 more episodes will be enough to wrap everything up. If the season seven trailer was any indication, this year’s episodes are going to settle the human element. Daenerys makes it across the pond and brings her dragons into battle. The Lannisters prepare for multiple wars; as does Jon Snow. Maybe one faction of humans survives to win the game of thrones. Perhaps multiple parties join up to rule in the end. But it seems like everything is coming to a head this season, and not much talking or exposition will delay that.

Then what’s left? The only storyline left to address is that of winter. Season eight can be all about the arrival of the white walkers: a battle of humans versus the unending army of the damned. Maybe Bran will make an appearance at some point to make his weird, tree-people powers useful. In the end, the undead probably come out victorious. The numbers make it likely. And frankly, the past history of this show leaves that as a more-than-viable possibility. The death and destruction of all humankind probably won’t take more than six episodes.