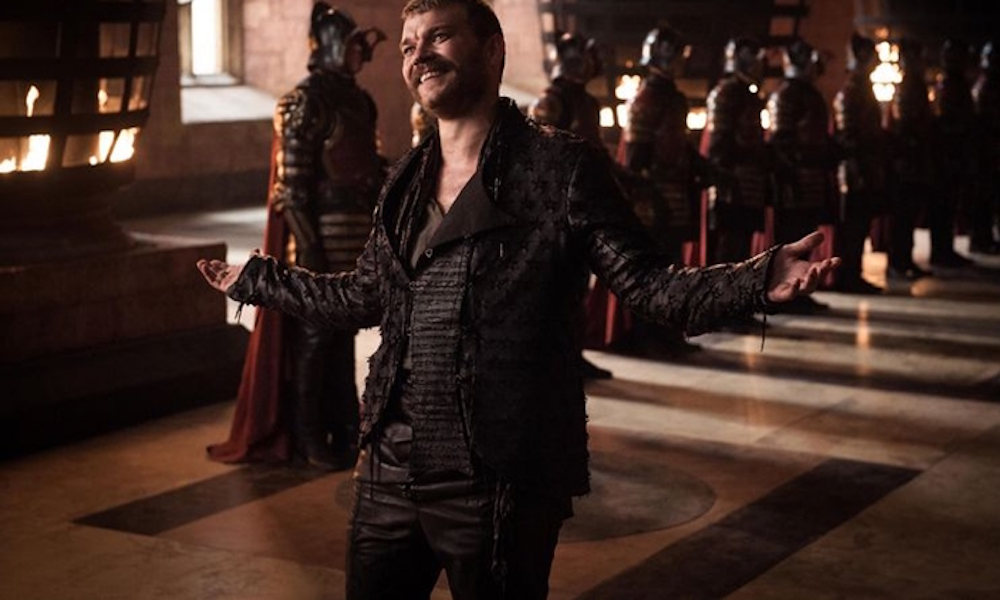 Week two of the Game of Thrones mortality pool kicked the game up a notch. Main characters were slaughtered and others captured for possible pending deaths in coming episodes. The storylines of the challengers for the iron throne are also beginning to converge, setting us up for heavy battles in the near future. Episode three, The Queen’s Justice, could be the true beginning of that action.

Todd leads the way with two points.
All others remain tied with zero points in Game of Thrones Season 7.

Todd Salem: I caught the right Sand sister last week, correctly picking Nymeria to fall victim to someone’s sword. It was my lone correct selection, but was enough to vault me into first place through two weeks. This week, I stick with the same family, naming Tyene Sand as my top selection. She was captured, yet offers no value alive since she isn’t a leader. Her future is bleak.

My other selections are less calculated. Hot Pie was on my board last week, as he surprisingly showed back up in the plot but met no danger. He served his plot purpose, so let’s see if the show does away with him.

Dan Salem: I truly thought Ed Sheeran would get killed by Arya last episode, but the show is not playing such trivial games. The Sand sisters are goners, yet we know how much Cersei loves torture. I expect at least one of their lives to go on a bit longer, as they remain captives at King’s Landing.

My picks for episode three revolve around who Cersei executes first, and I expect her justice to be swift. I believe Yara Greyjoy is taken out in a bloody mess upon her arrival to King’s Landing. She is part of a feeble escape attempt that ultimately leads to her death. Septa Unella is Cersei’s current captive, but not for much longer. She kills herself to end the torture. Only one Sand sister will remain after episode three and the failed escape attempt. Tyene meets her end as well.

Mandi Mellen: Cersei will kill both remaining Sand sisters, ending the threat from Dorne and completing her revenge for her own daughter’s death. Septa Unella is on suicide watch, because she has spent far too long in a cell in King’s Landing. It’s all about Cersei’s justice, as she murders multiple women in episode three.