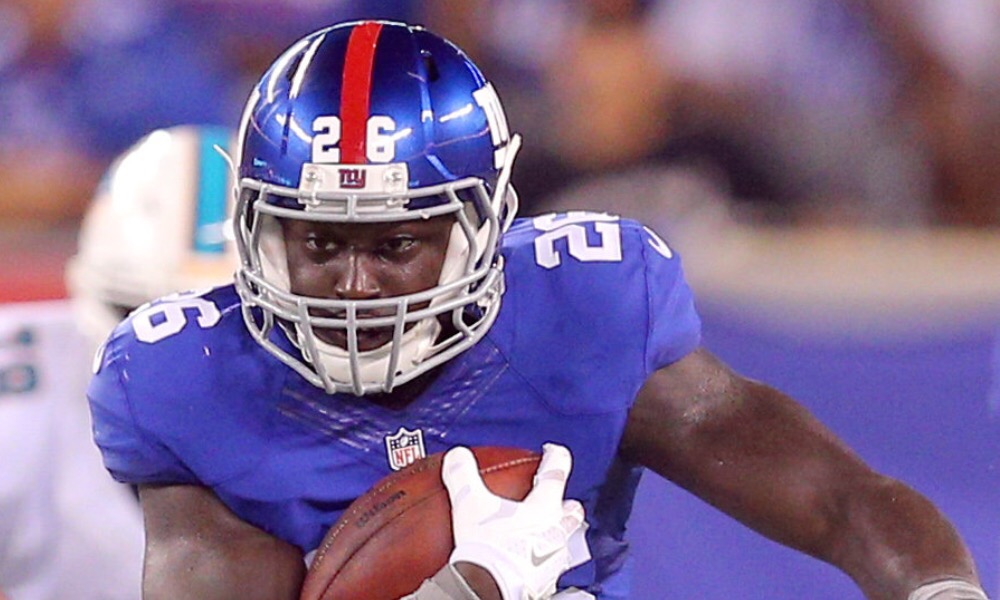 NFL training camps have begun, and with them come roster cut downs. There were some major surprises in the latest projection of the New York Giants’ final roster.

With training camp [just underway], the New York Giants will begin to cut down their roster to approach the 53-man limit. A number of positions are immensely interesting in terms of who will make the final cut. With ESPN’s latest projection of the Giants’ active roster, we saw a number of surprises in that regard.

There are a ton of no-duh players who will make the team for New York. It isn’t interesting or noteworthy to see Evan Engram or Davis Webb make the cut. However, there were a few names that really stood out for being among the final group, as well as names that were alarmingly absent.

It seemed more than likely that the team would only employ four backs, with Darkwa and Draughn battling for that fourth spot. Instead, here we see all five runners make the squad.

Who? Why? Isn’t this what Rhett Ellison is for, to play some combo h-back and save a roster spot for something more important?

It isn’t really that big of a surprise to see Tye on the list. In actuality, the final roster will include either him or Matt LaCosse but not both. LaCosse has a better all-around game if he’s healthy. Hopefully the team can find a trade partner for Tye, though, and not lose him for nothing. He is still a useful NFL player for a team that doesn’t have Evan Engram and Jerell Adams.

It’s not that Thomas deserves to make the team over any of the five linebackers chosen. Instead, it feels like New York should find a spot for a sixth linebacker. This is where the selection of a fullback feels misguided, for example. The same goes for a fifth member of a talented group of safeties, though no specific cut from that position stands out as surprising.