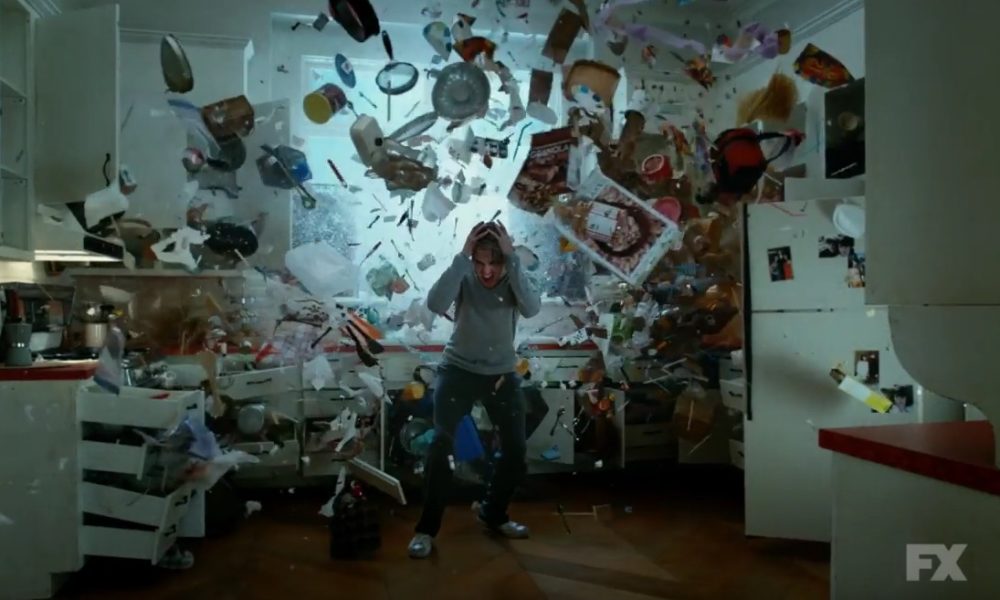 The new science fiction drama on FX, Legion, is set in a superhero world, yet doesn’t feel like it. The show is still great, assuming you can get past not knowing if anything is real.

Two episodes into the premiere season of FX’s Legion, I have a strong handle on exactly what is going on, and I am not sure if any of it is actually happening.

Though Legion is a “superhero” television show and set in the X-Men universe, it doesn’t feel like it. The main character is David, eventually AKA Legion. He is a powerful mutant, though not even he knows it.

Instead of setting up David as a mutant in episode one, the show introduced David as a very sick human with multiple personalities and severe schizophrenia. Through two episodes, we, the audience, now know David has special abilities. The problem is he doesn’t really believe it himself. That leads to one major snag in following the plot. It is never apparent what is “actually happening” and what is happening inside David’s head. The other issue, along the same lines, is we don’t know if those two things are mutually exclusive. Something happening inside David’s head could STILL be actually happening.

We know David was in a mental hospital and was rescued by a group of mutants looking to help and fight back against evildoers. At least, we think we know this. There is another faction trying to capture, investigate and ultimately kill dangerous mutants. At least, we think there is.

These characters all exist in the show, but it seems that previous characters that existed in the show were either parts of David’s mind or now exist entirely within his mind. Whether this makes them fake or not remains to be seen.

Legion is so outside of what you would expect from a superhero/Marvel/X-Men show that I forget it even is one. While watching, I inherently know that David’s father is supposed to be Professor Xavier according to X-Men lore. That didn’t stop me from being completely flummoxed during the flashbacks recounting David’s relationship with his father. I never made the connection that that man could be Professor X, if this FX product even decides to stay true to form. It hasn’t stylistically, so I’m not sure why it would have to plot-wise.

I am fully invested in this show. I feel great watching it, though I’m not sure what type of staying power it will have. At this point, though the acting is great and everything looks stupendous visually, most of the appeal is drawn from confusion and really wanting to know what will happen next. This is odd since the plot is very straightforward. The only caveat is we don’t know whether the plot is actually happening.