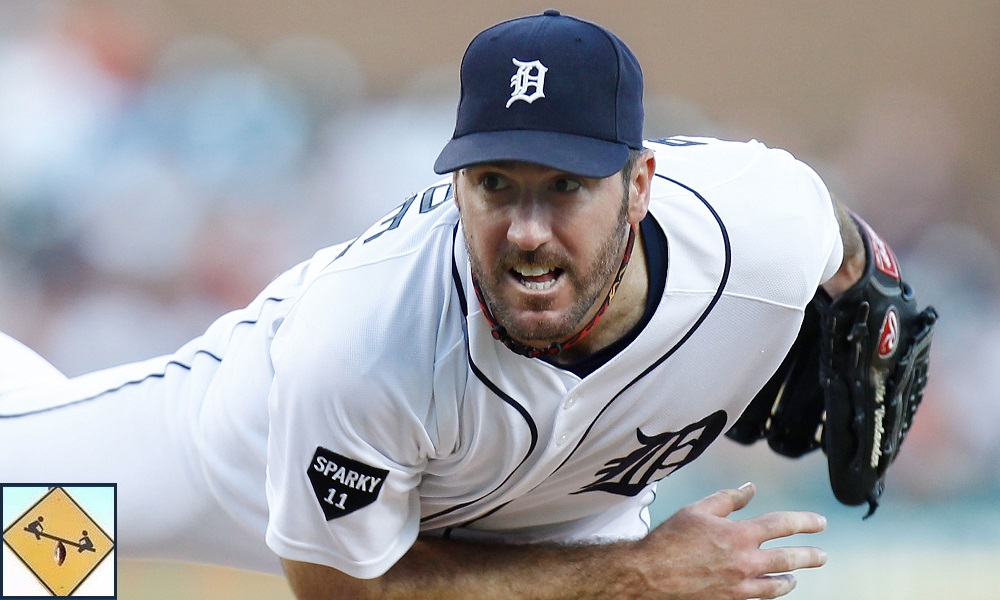 The Top 4 Sleepers and Busts so you win your Fantasy Baseball 2016 season with ease. If you don’t read this, the competition will. No one likes a cry baby. MLB debate.

We have covered the top of fantasy baseball drafts for the 2016 season, picking our number one guy. What about the rest of the rounds? With the MLB season just days away, here is what I want: two sleepers and two busts for the season. The sleepers need to be players no one is on to or that you feel will greatly outperform their current projections. This can be at any level. If you feel as though a third-round player will be the top performer in the league this season, that qualifies for sleeper status as much as the 150th-ranked guy being pretty good. And the same goes for bust picks but in reverse. I’ll start us off.

Everyone hates Ryan Braun; I get it. He’s a cheat and a liar and no one to be trusted. But you aren’t inviting him over to dinner. In fantasy, he is still a potential 30-30 guy with great slash numbers. There remained a question about his health, but according to ESPN, “manager Craig Counsell said…his star outfielder should be fine for Opening Day.” Even if he sits more than normal this year, Braun missed 22 games last year and still finished with 25 home runs and 24 steals with an .854 OPS. Those are first- or second-round numbers, everything else being equal.

Iwakuma had a lost season in 2015 thanks to ineffectiveness and injury. He is back now and ready to regain his stellar peripherals of the previous two years. He had a 4.4:1 strikeout-to-walk rate in 2013 and a crazy 7.3:1 ratio in 2014. Last year, his numbers in that regard were great as well. Even through a disappointing season, he never lost his control. Iwakuma will put up potential league-leading WHIP figures with what should be a solid win total and ERA. He won’t strike out 200 batters, so his overall ceiling is below that top-tier of starting pitchers, but there isn’t much that should separate him from the next batch, yet he could be drafted much, much later.

ALSO ON BUZZCHOMP: The Unanimous Fantasy Baseball Top Pick for 2016 Is…

This is not to imply that Gordon will be terrible this season. On the contrary, he is good at what he does. The problem is, what he does is completely replicable later in drafts by similar players. Gordon is a three-category performer on great years (runs, steals, batting average) and a one-category performer (steals) if he has a bad season or his batting average on balls in play drops. He has also only had two good seasons in his entire career, meaning a dip in overall production is certainly possible on top of his existing skills shortcoming. I wouldn’t use anything close to a second- or third-round pick on him, which is where he is going in most drafts.

Many people may have already caught on to Jones’ misleading “star” status, yet he is still going in the first six rounds of most drafts. Jones is a power-hitting outfielder with no speed who has seen his home run totals drop each of the past two seasons and his slugging percentage fall for three straight seasons. More importantly, Jones has terrible plate discipline and is an absolute murder in on-base percentage leagues. His down year last year threw people off his scent to begin with, but I’m not expecting much of a rebound. Even if his runs and RBI totals creep up, he doesn’t posses the well-rounded skills necessary to carry an outfield unit in fantasy.

Most sleepers and busts are as subjective as you suggest, but then there are players who simply stand out. Whether they fail to meet the hype, or are grossly unappreciated entering the year, these players deserve to be called out. I’m totally on board with the Ryan Braun sleeper pick, as well as Dee Gordon’s bust status. My two sleepers and busts are just as juicy, but I want to first toss out an honorable mention. Alex Rodriguez was a total sleeper last season. I expect him to continue to play at a high level for his age, yet I’m not sure if this will be unexpected any longer. He doesn’t quite qualify as a sleeper in 2016, yet he is certainly poised for bust status if things go south. Now for my picks.

Verlander managed only 5 wins last season in 20 games, yet a quick look at his career and its obvious this was an aberration. He is not garnering significant respect in drafts because of his down year, but nothing else would indicate a trend here. Verlander had five straight seasons of over 200 strikeouts from 2009 to 2013. His ERA jumped and those strikeout numbers fell afterwards, but so did his health. Eight straight seasons of over 200 innings up until 2015 is something to rely upon. Because he’s being overlooked, I see Verlander as a major sleeper this season.

Longoria is an interesting case of a former All-star drifting into the shadows of late. With over 600 at bats in each of his last three seasons, he’s seen his runs drop off yet his overall hits stay constant. This is likely due to the team around him deteriorating. But this doesn’t make Longoria any less valuable. Most fantasy players know he’s still good, yet he’s getting written in terms of draft value. He was once a first round pick, yet still carries second round value into 2016. Because he’s going much later, Longoria garners sleeper status this season.

I’m a big Freddie Freeman fan, or at least I was. With the Braves hitting hard times, Freeman has watched his numbers drop off precipitously. Yet I haven’t seen his draft value fall just yet. His average and on base percentage have both fallen off since 2013, when Freeman made waves with over 100 RBIs. Those runs batted in have also plummeted, while he’s managed to maintain his hits and runs more or less. My feeling is that Freeman is still a nice player, but he doesn’t impact your team like years prior. There are other less expensive options at first base, so Freeman gets slapped with the ‘bust’ label for this season.

It’s easy to assume that what Lester put together for the Cubs last season was a return to his old ways. Six straight seasons averaging over 200 innings from 2008 to 2013 will do that. But Lester’s ERA jumped quite a bit from 2014 to 2015. He notched over 200 strikeouts last season, for only the third time in his career and the first time since way back in 2010. It’s unlikely he reaches that mark again in 2016. I see Lester continuing to grab his ten victories, but without the strikeout numbers or innings, he is not a good value. I don’t care how good the Cubs are, that does not elevate Lester’s value this season.