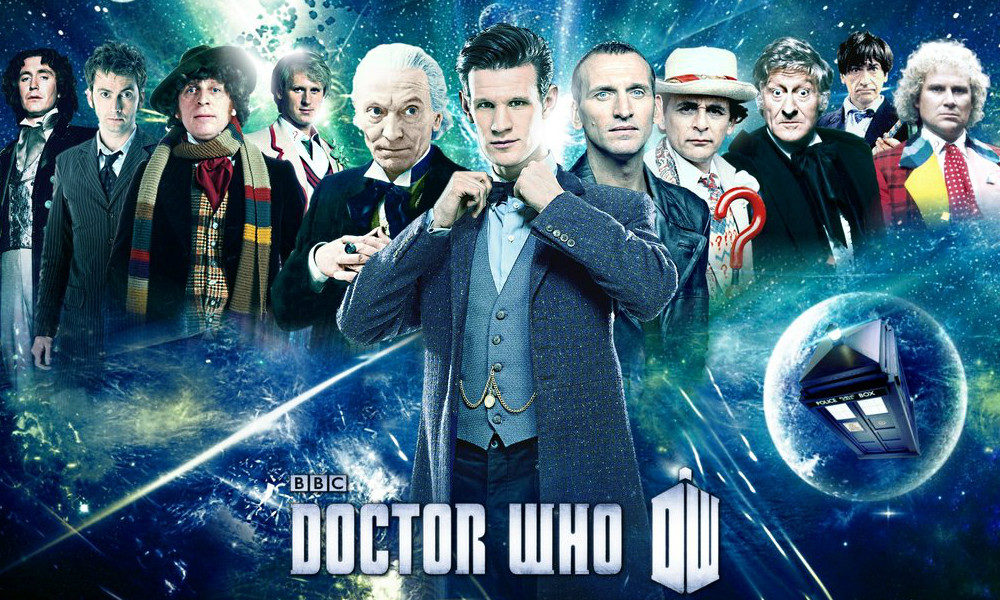 Episodes of Doctor Who are gone from the online ether, and they may never return to the format people have grown accustomed to. Is the BBC alienating its growing fan base? (Photo Credit: playbuzz.com)

On February 1st, both Netflix and Hulu lost the rights and removed all episodes of the BBC science-fiction television show Doctor Who. Fans of the show were not pleased with this development. They entered two states of emotion. The first was denial. Some people pointed out that Netflix specifically loses shows each month as contracts expire but good ones are never gone long. In fact, Doctor Who had been removed previously from online streaming only to be renewed and brought back once another deal was agreed to.

This is factually true but misses the point of the most recent removal. Which brings us to the second group of Who fans: those who flipped out into complete panic. Doctor Who is a serial show that has been on television for generations, literally. It has a passionate fan base that cares a great deal about the product and about viewing said product. If only Netflix had removed the episodes, then perhaps these people could have been coaxed into a false sense of security that the show would be reinstated soon enough. But since Hulu also joined in the loss of Who episodes, the panic seemed warranted.

It turns out, the BBC has something up its sleeve; namely, creating its own streaming service to broadcast its own shows. I can’t imagine a more silly idea and one that would be a net negative for all involved. How specific are these streaming services really going to get? Premium channels like HBO have their own. Network channels do as well. Is every cable TV station going to move in the same direction? Will Discovery and HGTV and Comedy Central move all their content into a respective service? More importantly, can the viewing public possibly support such a system?

Everyone is in agreement that the old way of consuming television has changed, but how far should that change take us? A la carte viewing makes sense for a cable service where a blanket price is being paid for a collection of channels. It doesn’t make the same sense online.

If the BBC streaming service becomes the only location to watch episodes of Doctor Who, you know what’s going to happen? Most people will no longer watch episodes of Doctor Who. Having the show on Netflix actually opened it up to a much larger audience (specifically, Americans), and reversing course with this different service will cut that audience right back down to size.

The business logic of the BBC making this move (if it happens) is sound, but the execution may not follow what the Brits are hoping for. The plan would obviously be for everyone who enjoyed a BBC show elsewhere, which includes Sherlock and others besides Doctor Who, to now feel the need to purchase this additional service to remain in touch. Instead, the more likely outcome is pushing away fringe and casual fans while annoying diehards to boot.