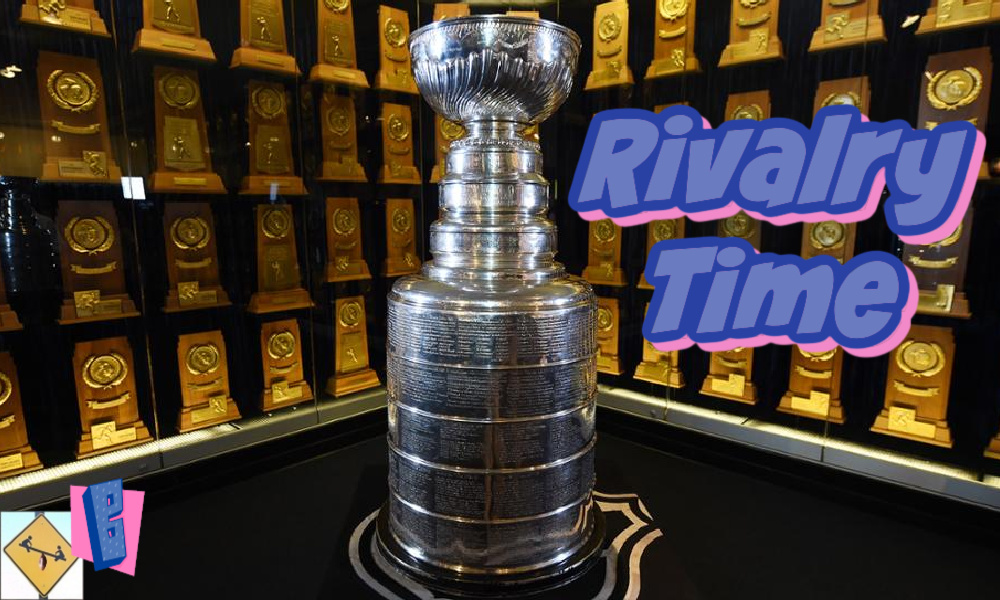 Is there anything better than division rivalry in sports? Hockey knows its the absolute best and the new format is shining bright as the Stanley Cup Playoffs 2021 are set to begin.

The NHL season is just about over and the Stanley Cup Playoffs 2021 are set to begin. Yes! We love playoff hockey, but this year things are once again distinctly different. With our playoff fields set, the regional realignment seems to have been as successful as it could have been. Only one question remains. With teams only playing opponents in their area, do we actually know how good each squad is?

Obviously we know which teams are the best of their respective divisions, but this tells us nothing about the league at large. Thankfully this really does not matter one bit, because division rivalry is SO MUCH BETTER than being able to confidently argue the validity of our current team with the most points. New rivalries are being born as we speak and will grow immensely bigger with two rounds of divisional play in the playoffs. We are about to find out who deserves regional bragging rights, then get the ultimate final four competing for the Stanley Cup.

I can’t help but wonder which NHL teams are actually the best and which teams simply had favorable schedules. Edmonton has already collected 70 points and a +31 goal differential with two games remaining. The Oilers have a comfortable playoff resume, but are they actually any good, having played the likes of Ottawa, Calgary, and Vancouver over and over again? Nashville struggled to 64 points, needing a hot finish to the year to secure a playoff berth at all. But with the elite teams in the Central division taking up much of their schedule, are the Predators still one of the premiere franchises?

You can come up with examples for or against teams in each division in hockey. The truth is we don’t really know. And we still won’t know for at least two playoff rounds! Teams will stick within their own divisions for the first and second round of the playoffs, whittling each group of four into a true division champion. So it won’t be until the semifinals of the Stanley Cup Playoffs 2021 where teams will actually face someone outside of their divisional alignment.

That was the point of grouping teams as the league did. It limited travel and seemingly improved the safety of everyone participating. It now leads to a fascinating outcome, the likes of which we haven’t really seen in any sport since Major League Baseball instituted interleague play during the regular season.

We aren’t going to get a “bad” champion because of this. There will be no asterisk necessary. It is simply interesting and, to be honest, kind of fun. Each division brings their best champion to the table to fight for the Stanley Cup. If you couldn’t win your division, you might be pretty good but are not good enough. Those regional champions then duke it out to prove which team is the best but also which region was arguably the best. All the bragging rights are at stake, something that never materializes during normal seasons.

Fun is the best way to describe the unique format of the NHL season and upcoming Stanley Cup Playoffs 2021. Does the division-only format handicap some teams forced to play all opponents considered very good? Yeah, probably. Does the division-only format elevate some teams who aren’t that good, but get to play mostly below average opponents? Yeah, probably. Do any of the semantics truly matter when it comes to crowning a champion? Absolutely not.

What I like best about this playoff format are the regional rivalries. Some existed already and are being enhanced, while new ones are being born as we speak. Teams played within their divisions during the regular season, were ranked against their division opponents, and now will enter the playoffs to determine who is truly the best of the division. The top four finishers compete for the division crown in each of four divisions, then those four champions advance to determine a Stanley Cup champion. I absolutely love this format! Please tell me that a version of this will continue past this season.

More BuzzChomp: A Farewell Tribute to The Duke of Bridgerton

The ultimate New York/Boston/Philadelphia rivalry hopefully now exists. No other sport can claim to have a legitimate rivalry between this region in totality. We now have this throughout hockey with our four divisions. It’s super cool and as someone without a serious rooting interest in one team, division rivalry is something I seamlessly get behind. Family of mine are Boston Bruins fans. Friends of mine love the Rangers, who fell way short in their division, as did “my” Los Angeles Kings. This often leaves me torn, yet that’s a great thing! We need more intense rivalries in sports and hockey deserves a ton of credit for doing everything possible to drum them up and create new ones.

It will be interesting to see how the playoffs actually shake out, because it’s possible that we end up with more competitive and unpredictable playoff rounds. Usually the first one or two rounds of playoff hockey are straightforward. The lower seeds are easily eliminated because the playoff field is large. But now teams are playing opponents they know a little too well and rivalry often sparks a team’s absolute best. Hopefully this leads to seriously competitive divisional playoff games. We all want a reason to watch the entire NHL Playoffs, not just the Final Four.