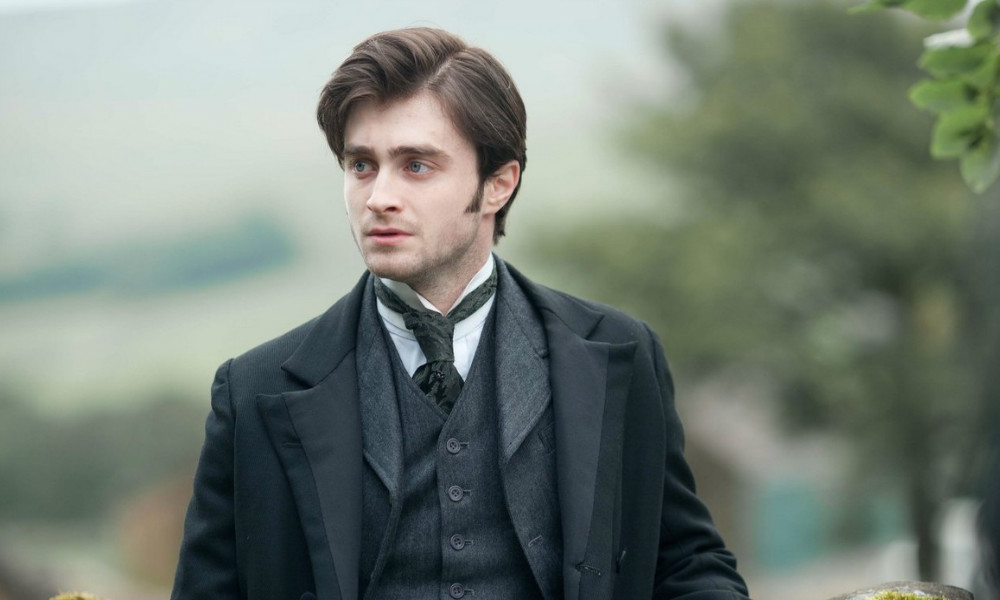 Daniel Radcliffe went from Harry Potter child star to working Hollywood actor as an adult. He didn’t flame out and he’s good, and we need to give him more credit!

I saw this clip on Reddit the other day. First, it is hilarious. Second, it is (obviously) not real and (apparently) from a television program called Come Fly With Me. Neither qualifier does anything to diminish the comedy nor the factual accuracy of the statement involved.

I don’t know what year that little excerpt was written, but now, in 2016, it is rather remarkable to think on the career Daniel Radcliffe has had and will continue to have. The dude is legit, and it is kind of amazing.

The success rate of child actors is not great in Hollywood. Some flame out or die out or get ruined by the business/associates/family/”friends”/etc. Kids get taken advantage of because they aren’t old enough or mature enough to handle their own money or, for that matter, know what should be going on.

Then there is the entirely other plausible career arc for a former child actor that has nothing to do with nefarious dealings or being taken advantage of. Sometimes they either walk away because they have no interest in being an actor as an adult or they just don’t succeed because they aren’t good enough at acting. That is nothing to be ashamed of, and it is the most common outcome if you think about it.

The ones who do succeed by transitioning from adorable young actor to legitimate adult actor are few and far between. Daniel Radcliffe is one of them. His HP co-star Emma Watson is becoming another. Yet this is the exception to the rule and, fortunately, neither of his two Harry Potter co-stars seem to have fallen victim to anything bad. They just aren’t as good (or didn’t want to try to be as good) as Daniel.

But Radcliffe has been surprisingly interesting and fun in his acting roles since HP wrapped. The last Harry Potter movie was completed in 2011. Within the next two years, he starred in a movie (Horns) and a television series with Jon Hamm (A Young Doctor’s Notebook). The latter was deeply fascinating, a bit disturbing, always interesting and had Jon Hamm in it! From there, Radcliffe voiced characters in popular animated shows and then starred in three more movies: Victor Frankenstein, Swiss Army Man and Now You See Me 2. Plus he starred in the famous play Equus on Broadway, where he performed naked on stage.

His film choices since Harry Potter are bizarre, but in a fun sort of way. The reviews for Swiss Army Man are almost exactly that. It is a very weird movie, held together by a very good performance from Radcliffe. He apparently plays a dead body, so, yeah.

Nothing Radcliffe has done these past few years has broken through as a mega hit, but nothing has to since he has HP in his back pocket. Instead, he has turned to roles that are overpoweringly interesting and nothing at all like playing Harry Potter. Maybe he never turns into a movie star by the definition of what we think when we hear that, but Radcliffe is already a movie success having come out of child acting.

And when the next HP universe film is released later this year, Daniel is not involved, avoiding yet another pitfall of failed careers: the fallback, AKA the surely-(blank)-is-available-to-reprise-his-role. Radcliffe is not available. He has too much other stuff going on.