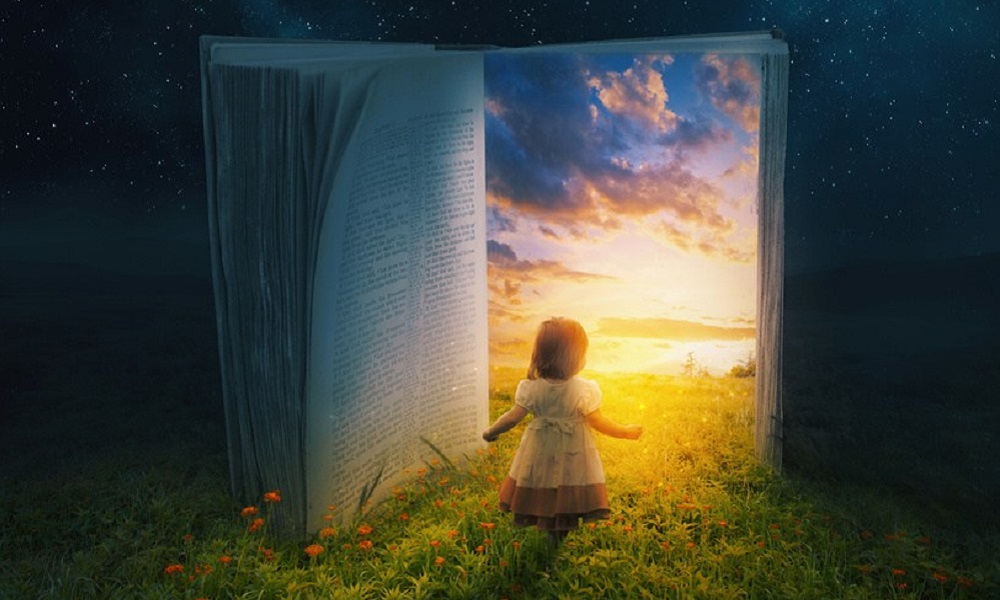 Not all children’s books are created equal and one is under fire for its title. ‘The Ha-Ha Powder’ teaches kids language, but it’s also infuriating their parents.

New Zealand author Joy Crowley is receiving some unwanted attention. Her innocent, language learning children’s book titled The Ha-Ha Powder is causing upheaval among parents with young students who come home with the book. Now, language is a funny thing, and children spend their young formative years learning a lot of it through repetition, songs, games, entertaining books, and the like. The Ha-Ha Powder is no different.

Crowley wrote the book in 1987, and she’s now 81 years old. It’s safe to say, however naive you may feel this is, she hadn’t intended her book that targets small children to reference drugs. Parents who now have children bringing the book home have had mixed feelings about it. Some are touting it as overtly referential to powder drugs. Others are saying that it’s the harmless literary machination born from the innocence of years past. Either way, it calls into question how speech, culture, media, and time changes educational perceptions on language.

The author has now reached out to parents, understanding the modern misconception swirling around the book: “It was the days before drug problems, it was a clown, who is going to a party and he drops a bag of powder to make people laugh. This is a 1980’s book we are talking about, it was completely innocent. Language has changed, now there’s a different reality about powders.”

Of course, in schools, the children reading the book have no idea about the controversy around it. Naturally, this controversy seems to be little more than a social media spitting match between parents. One side is completely horrified, while the other is utterly dismissive. Some are calling for The Ha-Ha Powder to be banned and others are saying people are being too sensitive.

Don’t Miss These: Best Athleisure Buys of the Season

More prudent observers are challenging both sides, pointing out how this might be a teachable moment for students who are learning language while it’s in flux. The generational linguistic gap between what words meant merely a short while ago and today is every growing. It is something that should be looked into when curriculum is being developed for younger students. School administrators could have avoided this particular controversy altogether by doing a curriculum review before the unit began. After all, it’s not Anna Karenina, it’s 16 pages long.

This isn’t the first time a book has been part of a parent-driven literary witch hunt, nor will it be the last. Hopefully, as time goes on, we’re keeping an eye on how language is changing and how older books might not be the same as they once were. Then, when something like this happens again, rather than taking to Twitter, perhaps the people who want to ban books might use their words more constructively.