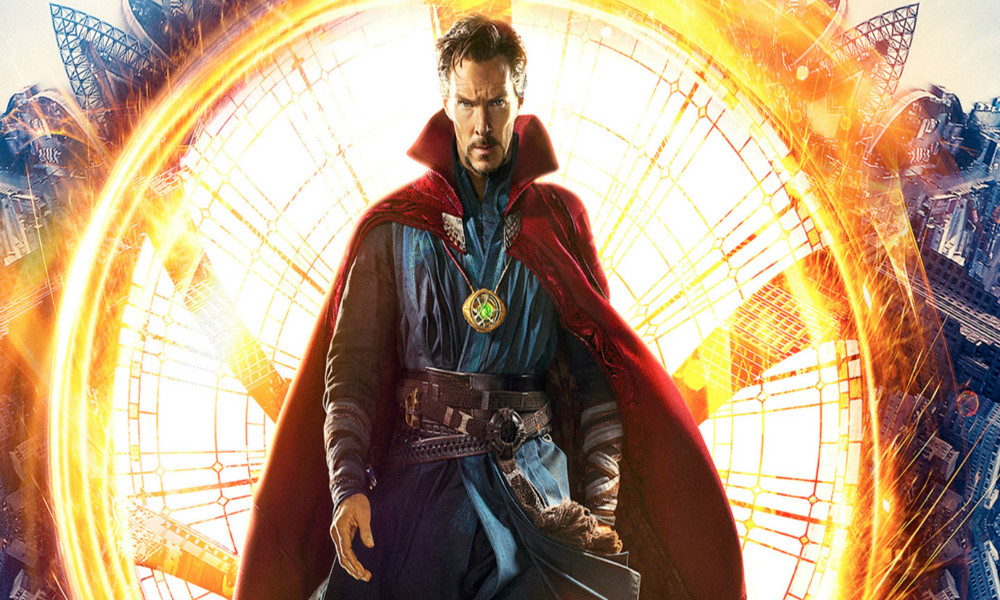 The Oscars are just a few months away, meaning Oscar season is upon us. But there’s something better than Oscar season and its movie trailer season!

Pretty much every time of year is movie trailer season in this day and age, but a bunch of films seemed to simultaneously drop teasers or new trailers or first trailers all around the same time, giving us an even greater influx of trailers for pending projects than we’re used to.

ALSO ON BUZZCHOMP: Predicting Every NBA Sleeper in 2017

Five borderline blockbusters that are set for release ranging from “next week” to “sometime before I die” offered new glimpses within. They also range in quality from “that looks fun!” to “(smh emoji).” Thrown into the mix was also a brand new television show that is bound to win dozens of Oscars after the academy decides it is too good to just get an Emmy.

A mix between Inception and a classic superhero money grab. “This doesn’t make any sense,” Strange says. “Not everything has to,” is the response. This movie’s release makes perfect sense, though the plot may not. Either way, Benedict Cumberbatch traversing multiple realities is enough to sell me. Plus, playful banter surrounding confusion of the Doctor’s name!

Mutants are mostly gone now. Logan is tasked with protecting a girl like him. Patrick Stewart plays the best Miss Daisy in recent memory. I’m in on the premise, but why is Wolverine aging so poorly? Is his self-healing malfunctioning? For that matter, how does he have scars??

Level of Intrigue – One and a half dying Professor Xaviers

This movie was inevitable. It is also bound to be worse than the first one. The music and pacing of the trailer is on point, though no story arc is revealed.

Much like the game of the same name, the movie appears as though it will have graphics and action far superior to the actual story. This works in a video game. It works just fine. It doesn’t really seem like something that will work in a movie though. Movies are kind of built on plot since, you know, you can’t control the characters from your couch.

Level of Intrigue – Two and a half feathers

Okay, so the newest trailers for this are not that new, but the movie does come out this week. I didn’t know the book existed and I kind of wish the movie didn’t. Tom Hanks is above reproach at this point…unless two more of these Dan Brown movies come out.

Level of Intrigue – One “at least the book was good”

We supposedly live on Earth, but everything shown in the first version of Planet Earth the documentary seemed too insane to exist in real life. Obviously the same goes for volume two, whose trailer alone includes midair hawk attacks, giraffe versus lion fights, and penguins tumbling down a waterfall. Planet Earth II has already won all the Emmys.