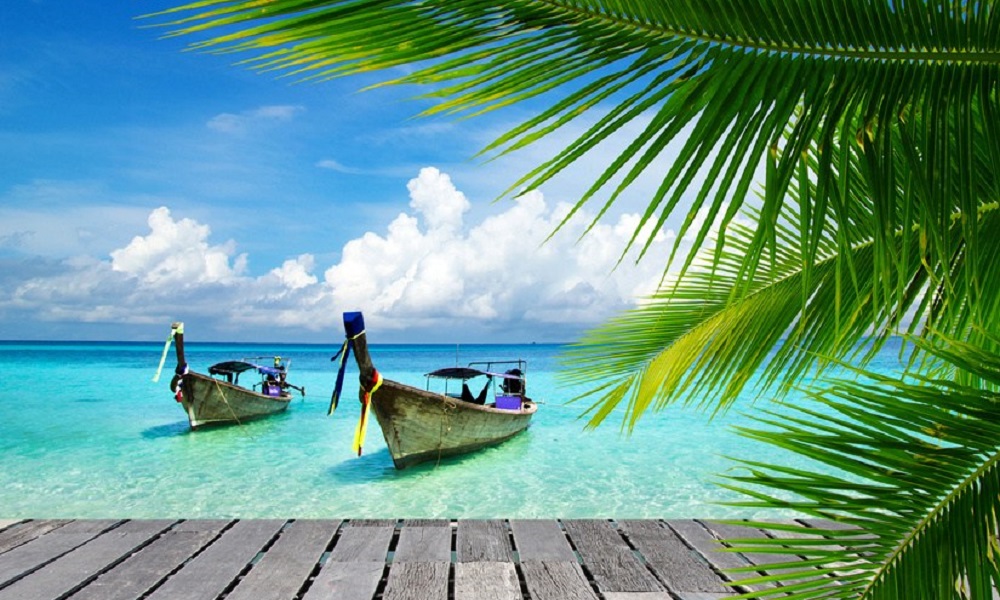 In a reverse Home Alone, a 12-Year-Old boy runs away to Bali on mom’s tab. The third time was a charm for this young Australian who really wanted to travel.

It’s commonplace to do dumb things when you’re 12 years old. We all have stories to look back on that conjure thoughts like “how did I not die?”, “what on earth was I thinking?”, or “should my decisions be trusted even now?” It’s safe to say that at 12 years old, these inhibitions were distinctly quieter. Many of us worried at most about our parents’ reaction to our antics, but not far beyond that. Others don’t really learn the first couple of times that they should quit while they’re ahead. This is the story of a young lad who most certainly did not quit while he was ahead. This boy runs away to Bali on mom’s tab!

Drew (a pseudonym), is a 12 year old boy from Australia who was pretty unhappy that his family wasn’t going on their annual vacation to Bali, Indonesia. Following the divorce of his parents and some trouble with bullies at school, he decided enough was enough: he was going to Bali with or without his family. While 4% of kids under 18 have food allergies their parents are freaking out about, this young man really upped the ante for parental worries.

It’s a runaway story for the record books: Boy runs away to Bali.

Drew stole his mother Emma’s credit card and booked himself a one way flight from Sydney to Bali and a week stay at an island resort. The kid has taste. Anyhow, Emma caught him when her bank called and informed her of the outrageous purchase. Drew landed himself in the police station as he fraudulently stole thousands of dollars from his mother. She had her credit card frozen, but unbeknownst to her the $3,000 Drew spent was approved prior to the freeze. Those tickets? Awaiting check in. That resort? Ready to go.

He was brought home after his first attempt and one would think he would get the picture. He did not get the picture. Drew tried again the very next day. This time when he didn’t return from school, his mother called the police and he was apprehended at the airport. One step closer. A key point to this story is that it’s very clear Drew had a goal and the authorities assured his mother it was not possible for him to exit the country. To their dismay, all things are possible with Drew.

A few days later, while staying with his grandmother, Drew tricked her into giving him his passport. With backpack packed, he said he was off to school. He was not off to school. He went to the airport in Sydney. Wary of this youthful solo traveler, they denied his international flight and refunded the ticket. Immediately thereafter, he bought a ticket to Perth instead, which is 2,000 miles away on the west coast of Australia, and flew there. In Perth, he bought another ticket to Bali, 1,600 more miles away to the north. He was allowed to board and travel with his passport and student ID proving he was 12 years old or above. Arriving in Bali, he rented a motorbike through an iPhone app and scooted over to the resort he booked. And there he sat for some much needed rest and relaxation.

Meanwhile, Back in Australia

Young Drew was reported missing on March 8th when his school called his mother reporting him absent. On March 17th he was located by Indonesian police. While kids 16 to 19 are missing a few days of work from avoidable injuries common with youth, Drew, 12 years old, was missing and living large for nine days, several thousand miles away. His parents had to fly to Bali to get him and bring him home, a wild Drew chase that cost them over $8,000. Of course, that isn’t counting his nine day stint at the resort.

In civil cases, plaintiffs win a bench trial 68% of the time and jury trials 54% of the time. What happens when the plaintiff is mother and father, while the defendant is their jet setting 12 year old son? To her, money wasn’t the issue, it was the apparent security loopholes that would allow that to happen. Her statement was an understandable one: “Shocked, disgusted. There’s no emotion to feel what we felt when we found he left overseas.” Her reasonable fear of child trafficking was very apparent and missing her 12 year old for nine days did little to assuage that fear. Finding him thousands of miles away in another country only amplified it.


Drew reportedly regrets doing what he did, but it hardly seems he sees the full scope and gravity of his actions. From him, perhaps other young people will adopt a new moniker before doing something questionable: think more than thrice before you act.